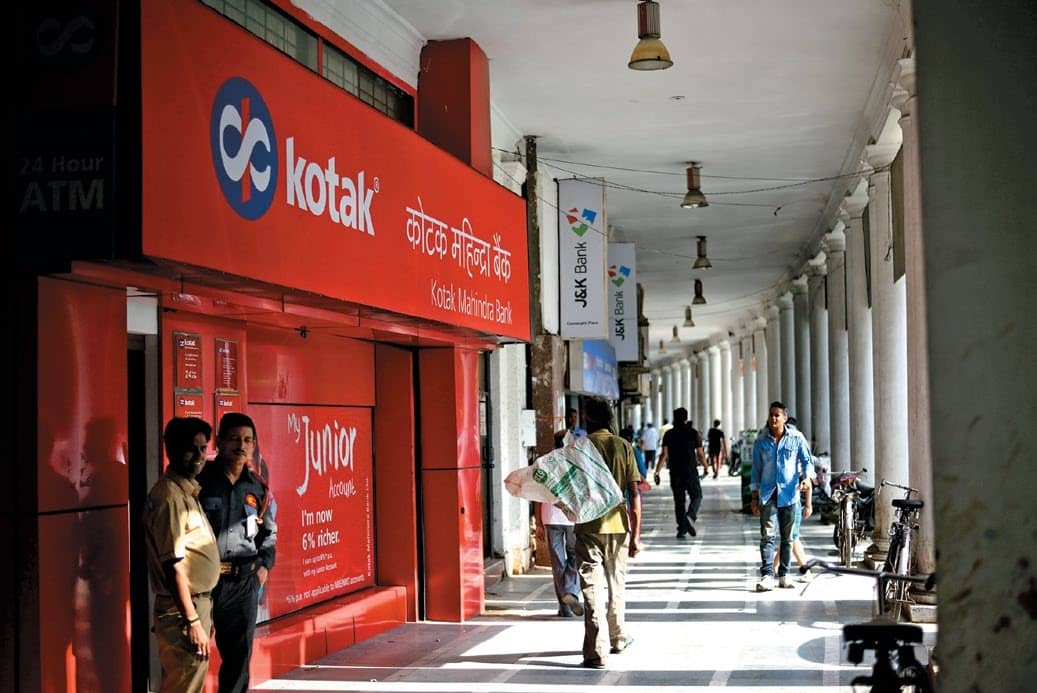 The RBI wants to see improved governance from private banks through proposed rules that limit the roles and tenures of CEOs. But will they work?

In November 2018, three independent directors on the board of private lender Yes Bank—former telecom secretary Rentala Chandrashekhar, non-executive part-time chairman Ashok Chawla and head of the audit committee Vasant Gujarathi—resigned when the bank was in the midst of a crisis, with news of downgrades from rating agencies and struggles over finding a successor to promoter Rana Kapoor.

Chandrashekhar, in a rare instance, had explained the reasons for his exit, saying “he was unhappy” with the recent developments, as Chawla and Gujarathi had quit. Former banker OP Bhatt, an external member chosen to find a successor for Kapoor, had also quit. “These exits do not create a conducive environment, and the impact of all these developments is that I was not comfortable staying on the board,” Chandrashekhar had said.

Some very stern questions have been asked of those who led India’s private banks in the past three years. For ICICI Bank’s former CEO Chanda Kochhar it was alleged conflict of interest; for Axis Bank’s former CEO Shikha Sharma and IndusInd’s former managing director and CEO Romesh Sobti there were alleged cases of misreporting of non-performing assets (NPAs) while Yes Bank’s Kapoor has been accused by the Enforcement Directorate of money-laundering and kickbacks to his family members.

These cases point to lapses among the boards of these banks and also the lethargy that independent directors have shown in addressing some of these cases. Yet, the stand that directors such as Chandrashekhar and former banker Anil Khandelwal— who quit JM Financial Asset Reconstruction Company in 2018 due to governance differences with the board—took are exceptions.

The lessons of the past also challenge the theory that private banks have been better governed than some of the larger public-sector banks. The Reserve Bank of India (RBI) now plans to strengthen governance, reporting and accountability for private banks through a discussion paper issued in June. Based on the feedback that stakeholders receive by July 15, the new norms will come into effect in six months after being placed on the RBI website or April 1, 2021, whichever is later.