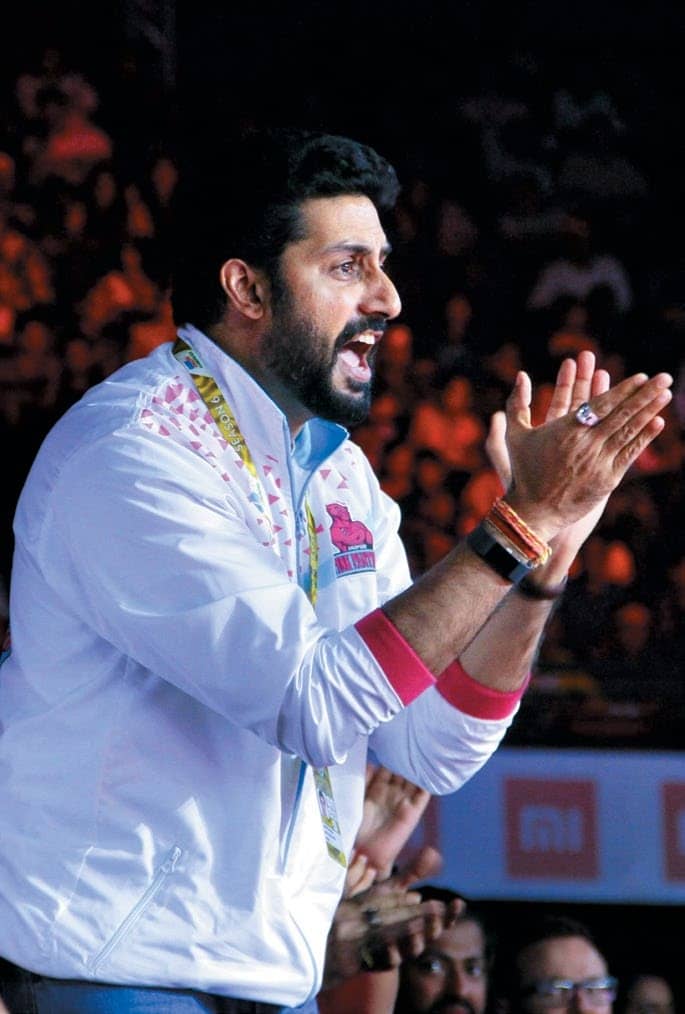 Abhishek Bachchan’s innate passion for sports has transformed the Bollywood actor into an entrepreneur.

Billionaire entrepreneur JeffBezos once famously remarked that you don’t get to choose your passions in life; rather, “your passions choose you”. Ever since he was five years old—the same year when Neil Armstrong walked on the moon— Bezos has been passionate about space and everything around it: Rockets, engines, space travel. “We don’t get to choose them (passion)… you have to be looking for them,” the maverick founder of ecommerce company Amazon underlined. Bezos’s passion followed him, and in 2000, he founded space venture company Blue Origin.

For Bollywood actor Abhishek Bachchan too, the first tryst with his passion—sports—happened when he was a young boy in secondary school. In 1978, a Hindi film called Ganga ki Saugandh had his father Amitabh Bachchan portraying the character of kabaddi player Jeeva. “His (father’s) continuous and loud ‘kabaddi, kabaddi’ chant was quite unique,” Bachchan junior tells Forbes India at his home Janak in Juhu, Mumbai. He recalls that at the time, he got intrigued by the rustic sport and the hoopla around it. Later, his father taught him the game too. However, Bachchan, who spent most of his formative years in Bombay Scottish School, eventually got hooked to basketball and football. Kabaddi soon faded out. 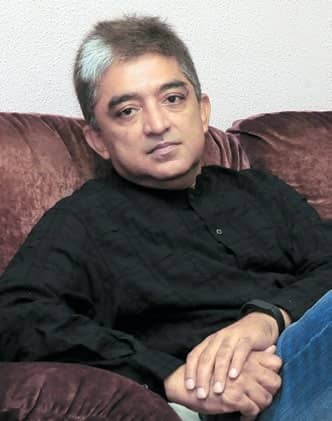 Fast forward to 2014. As destiny would have it, kabaddi found Bachchan again. The actor, bought the Jaipur Pink Panthers team in Pro Kabaddi League, a professional kabaddi tournament run by sports management company Mashal Sports, in which Star Sports has a majority stake.

Passion and desire to do something with an Indian sport had driven the Bollywood star since the day he made his acting debut in JP Dutta’s Refugee in 2000. “It was just a question of finding the right opportunity,” says the 43-yearold. The decision to be part of the kabaddi tournament, he explains, was instinctual. Later in the same year, he also ended up co-owning a football team—Chennaiyin FC—in the Indian Super League (ISL).