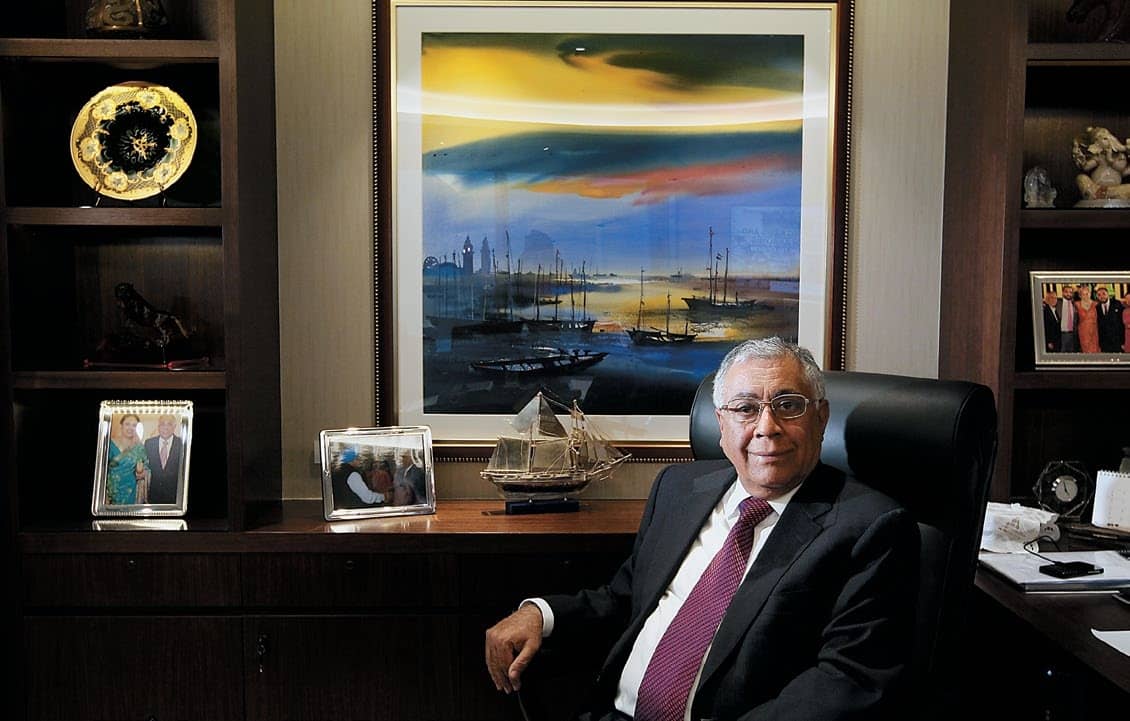 Amritsar-born Harindarpal ‘Harry’ Banga’s second act, as founder of the Hong Kong-headquartered Caravel Group, has the makings of surpassing his three-decade-long success as a shipping and commodities tycoon

A few minutes into my interview with Harindarpal Banga, I get to the question that’s been on my mind since I started reading up on him. How did the Chandigarh boy who turned first-generation entrepreneur master the market cycle?

Harry, 69, as he is known to friends, had spent his career in shipping and commodity trading. In the 1980s, he and his partner, Noble group chairman Richard Elman, went on to create from scratch the largest commodity trading firm in Asia. From seven people in a tiny room in Hong Kong, the firm went on to pioneer commodity trading in China. By early 2010, its market cap had risen to $11 billion.

Along the way, the Amritsar-born Banga and Elman had seen China transform itself into the world’s second-largest economy. As it went from producing 150 million tonnes of steel a year to 600 million in the 2000s, the ensuing commodity supercycle was one the world had never seen nor is likely to see again. Banga was in the thick of things travelling across China, staying in rest houses without heat or running water, forming relationships with steel mills that would last a lifetime.

In those heady days, the iron ore shipment that Noble had sent from Goa to China for $12 a tonne in the 1990s was being sold at $200 a tonne. The market was somewhere close to the top. “When you start seeing this for things that are essentially picked from the ground and shipped out, you start thinking isn’t this [price] enough?” asks Banga. Global miners Rio Tinto, BHP and Vale had chosen to expand capacity furiously in a peaking market.

The Noble group saw it differently. There was more money to be made in owning mines, sugar mills, storage facilities and ports rather than just trading iron ore. A fully integrated player could capture more of the value chain. A balance sheet leveraged in an upcycle can make profits soar but they sink the company when the going gets tough.

Banga, who’d seen several peaks and troughs created by greed and fear, knew the end was near. One was better off keeping the powder dry. With assets overvalued, he argued they’d already missed that opportunity. In 2010, after disagreeing on the path ahead, he began to wind down his association with the trading house he’d built. When the last of his shares were sold in 2013, he’d netted $950 million for his 11.5 percent stake.

The timing proved fortuitous. The puncturing of the commodity boom bankrupted his former employer. Two sugar mills bought by Noble from Brazil’s Grupo Cerradinho for $950 million in the boom accounted for a lion’s share of the losses. Banga on the other hand was 63 and in no mood to retire. He was on track to start his second innings as an entrepreneur at the Caravel Group named after a small 15th-century Spanish sailing ship that is easily manoueverable.

At Caravel, Banga has followed the same playbook as Noble— maritime services and commodity trading, along with a new layer of asset management that allows him to diversify his holdings away from the cyclical businesses. When Banga initially proposed that his son Angad join him, the junior Banga said “Dad, that’s a bad idea. I don’t know anything about ships.” He agreed to come on board on the condition that they start an investment management division, which the senior Banga thought was the bad idea. “We took two bad ideas, put them together and started Caravel,” he jokes.

Angad, 36, who joined the business, graduated from Dartmouth College and worked for JP Morgan and KKR before joining Caravel. Elder brother Guneet, 40, graduated from Princeton, has an MBA from Wharton and is now a partner at Aera VC.