Woolworths - How David Became A Goliath 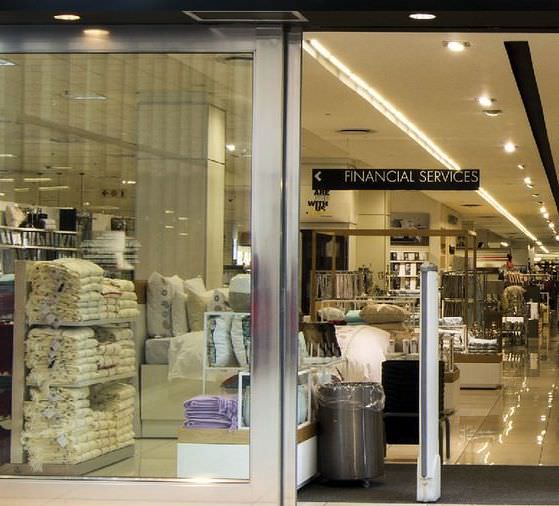 The white, bold W on a black background, one of South Africas best-known logos, is gaining traction elsewhere on the continent. To think it started with a small hotel-based shop 84 years ago.

It was a sunny southern hemisphere spring day in October 1931 when businessman Max Sonnenberg and his son, Richard, opened the doors of a small shop in Cape Town's city center. Allegedly housed in the dining room of the old Royal Hotel on Plein Street, within spitting distance from parliament's back entrance, the store promised to bring value and affordability to South Africa's white middle class.

Timing was far from ideal. The Wall Street Crash two years before had submerged the world in a frothing whirlpool of economic turmoil. South Africa too, was affected. Despite hardship dominated by poor economic growth, tumbling exports, and mass retrenchments, the store was a success. It did so well that it captured the entrepreneurial imagination of serial businessman Elie Susman who had made his fortune from cattle, banking, and retail.

Having a genuine eye for business opportunities, Susman was taken aback by the success he saw, prompting him to financially back the opening of a second store in Durban. More branches followed suit and soon Woolworths was deeply embedded in South Africans’ day-to-day shopping lexicon.

Since the 1930s, Woolworths has morphed into a multi-billion-dollar holding company, comprising the familiar Woolworths food and clothing brand, as well as Australian brands Country Road and David Jones. The latter, a denim retailer, was bought last year for $2 billion. The acquisition proved to be a massive boost for Woolworths Holdings Limited (WHL), which saw its profit over the first six months to December 28, 2014, jump by 29%. Sales increased by 55%, to $2.56 billion. Without the David Jones business, sales would have grown by only 12.5%.

The David Jones acquisition also led to an expansion of WHL’s footprint, to 1,200 stores in 15 countries worldwide, including Australia. The 633 Woolies branches in 12 African nations, including Botswana, Namibia, and Kenya, however remain the company’s backbone. This number is likely to increase.

“We want to grow our footprint by some 10% per annum for the next three or four years,” says Group CEO, Ian Moir, adding that a lot of attention will go to the food side of the business. “Our food footprint has more than doubled since 2010.”

While WHL has been doing well, things have not always looked bright. The retailer was badly affected by the economic crisis of 2008/2009, which sank South Africa into its first recession in 17 years. Moir says the attitude of the company, which only comprised food and clothing at the time, towards its customers, was one of the culprits.