The Global Gender Summit, fittingly held in Rwanda, reiterated that the only way to reduce poverty and develop Africa is to narrow the gender gap and optimize full human capital. 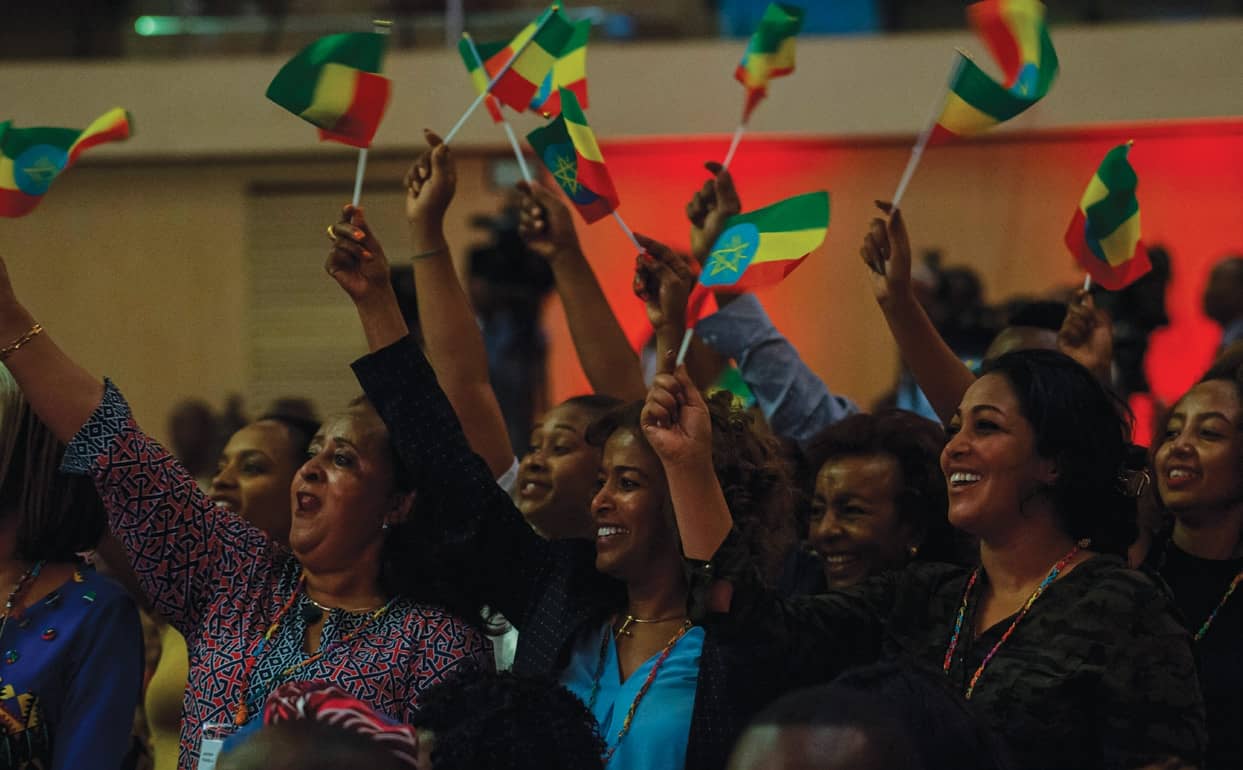 THERE COULD HAVE BEEN NO better place to host a global gender summit than in Rwanda, a country hailed for its gender-friendly policies and majority representation of women in government.

Late last year, the rolling hills of this beautiful East African nation drew some of the most powerful women in business, politics, and life for three days to the sparkling Kigali Convention Centre to confer on some of the most important issues facing women’s advancement on the planet, and to spark conversations that would propel the African gender dialogue to the global stage.

This was the first time the Global Gender Summit was being held in Africa.

Organized by the African Development Bank (AfDB) with other multilateral development bank partners, the biennial event, held from November 25 to 27, had decision-makers from politics and policy convene under the theme, ‘Unpacking Constraints To Gender Equality’. The topics discussed ranged from scaling up innovative financing and fostering an enabling environment, to climate change, the digital revolution, and human capital development.

The private sector was also out in full force. “Women are an asset worth investing in. The political will and leadership are key when it comes to social and economic transformation. We are engaging in unlocking women’s access to finance in Africa,” said Polo Leteka, co-founder of IDF Capital from South Africa, at the summit.

Rwandan President Paul Kagame called on the men to be more conscious of gender if more developmental strides were to be made.

“Narrowing the gender gap is everybody’s responsibility,” he said at the event’s opening ceremony. 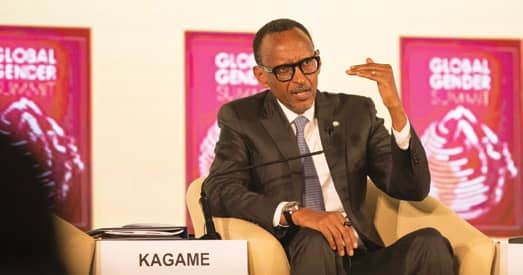