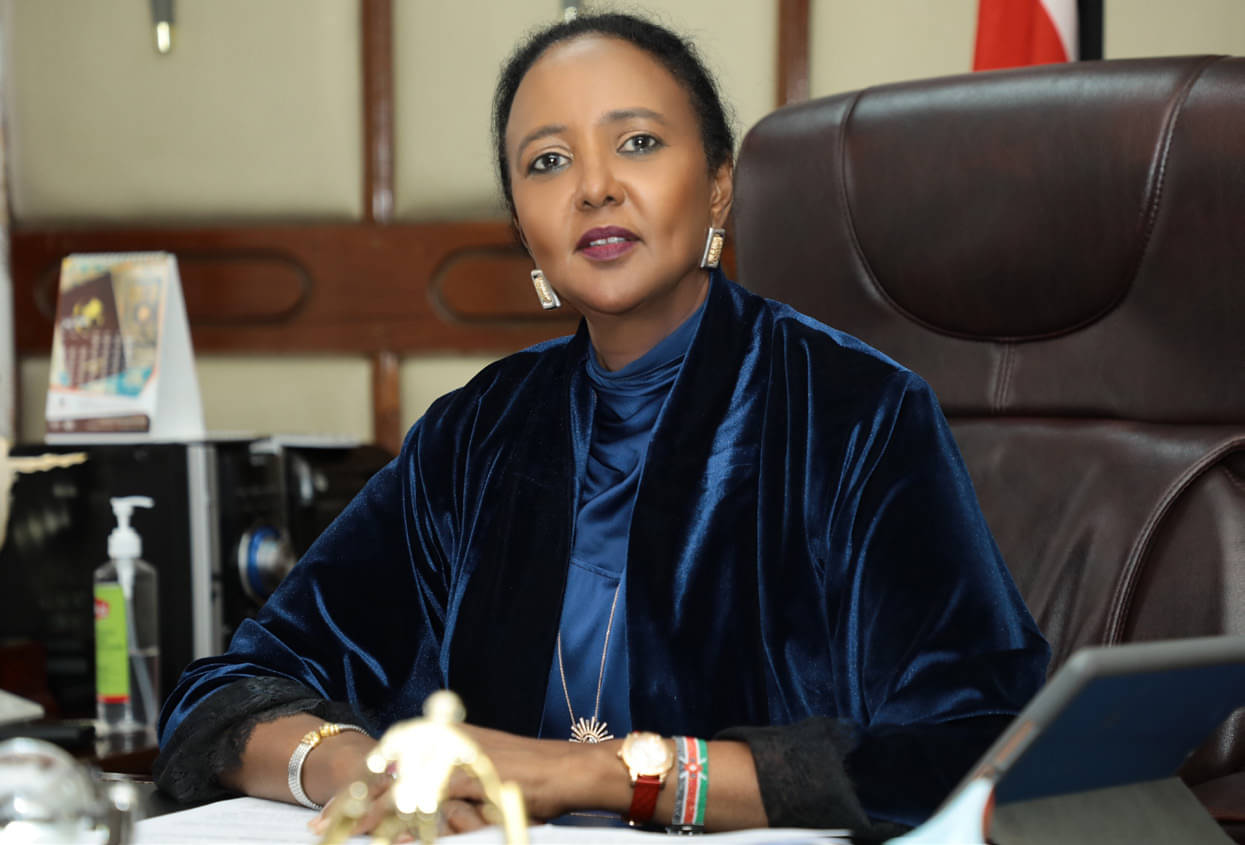 Amina Mohamed has had a long illustrious career as an accomplished international civil servant, lawyer and diplomat and is currently Kenya’s Minister of Sports, Heritage and Culture. As the race is on to find the next Director General of the World Trade Organization (WTO), she is one of three candidates from Africa running for the top post, and could make history if she wins. She speaks to FORBES AFRICA in September from Geneva about her vision for renewing global trade.

How tough were the selection rounds for the WTO?

The first of three selection rounds only began on September 7. Each of the first two rounds will result in the elimination of three of the eight candidates, leaving two for the final round. As candidates, we await the results, having campaigned for many weeks already. The tough part is not waiting for the selection results, it is selling a vision that makes sense to the maximum number of WTO members.

Why is now the time for an African to lead the WTO?

The WTO needs the best candidate available for the job. It is true that the WTO has never been headed by an African, or for that matter by a woman. If an African woman is selected, so much the better.

If you win, how will you invigorate the trading system, and promote global growth?

The new WTO Director General faces a formidable set of tasks. Three tasks stand out immediately. One is to manage the fallout from the Covid-19 crisis. Another is to complete outstanding negotiations on fishing subsidies and make progress on agriculture negotiations. A third major task is to address a range of reform imperatives that are essential to the WTO’s future and its ability to re-establish its centrality in global trade governance.

In addressing the Covid-19 crisis, the challenge is to ensure that countries do not turn inwards but seek resilience instead through cooperation. This means keeping markets open as economies rebuild. To do so is a faster and surer path to recovery. No country can tackle this issue alone.

As for the fisheries negotiations, these are important not just as a trade issue and development issue where livelihoods in developing countries are concerned, but just as importantly, this issue is a test for the WTO on sustainability grounds. Can the WTO step up to the plate and play its part in protecting a threatened resource?

WTO reform has been much talked about and the list of issues in need of attention is long. The WTO is going to need to address these matters urgently if it is to regain credibility and restore its effectiveness.

How will you rebuild the trust and credibility of the WTO, and restore its centrality and make it relevant?

The WTO must invigorate its negotiating function. It has had some important successes, such as the Trade Facilitation Agreement, the elimination of agricultural export subsidies and the modernizing of the Information Technology Agreement. But there are many other trade issues that need to be addressed.

To do that, the WTO needs to restore a sense of trust and common purpose among the membership. Trust can only flourish with engagement, and the job of the Director General is to create the environment for bringing members together, to get them talking, to help them build on their common interests in order to tackle their differences.

How will you inject transparency and resuscitate the multilateral trading system?