From Down On His Luck To Uber Bucks 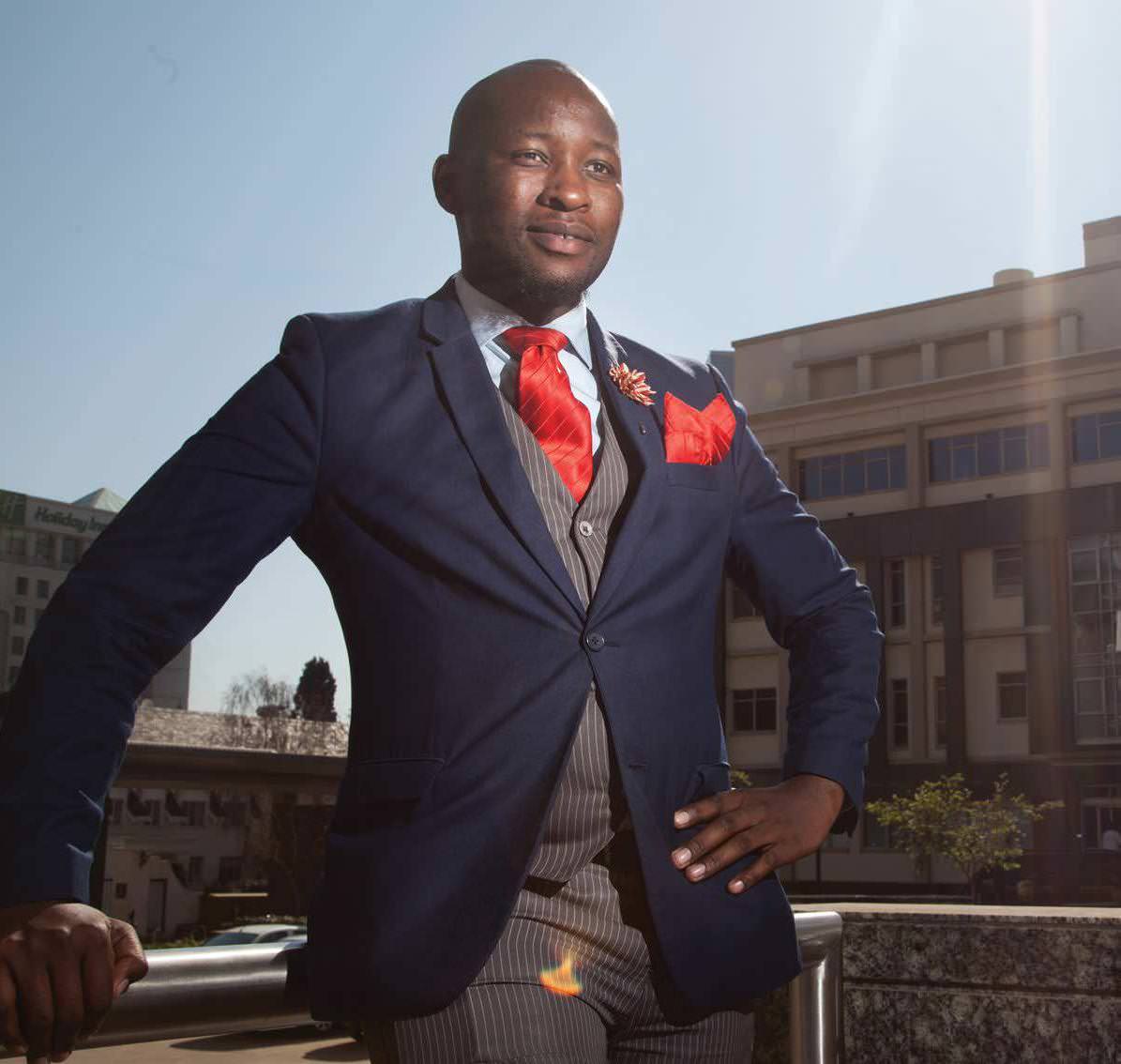 He was living in a township and jobless and now owns three Uber cars and three companies. Rudolf Makopole Malaka is doing it with style.

Two years ago, Uber was unheard of. Today it’s a buzzword. You could argue that Rudolf Makopole Malaka has been on the same fast track. From humble township beginnings to a property on an estate; with three Uber cars and three companies – he owes it all to the mobile app.

Uber gives drivers the opportunity to be the CEO of their own company – they own their own cars and set their hours. Connecting riders with drivers through a smartphone app, users submit a trip request, which is then routed to Uber drivers. Since 2013, the online ride-hailing service has taken off in South Africa.

“People lack jobs. We decided to join Uber – not just to make money but to create job opportunities for our fellow brothers who don’t have jobs because we know how hard it is not to have a job. We’ve been there,” he says.

After getting his degree in IT, he was unemployed and disheartened.