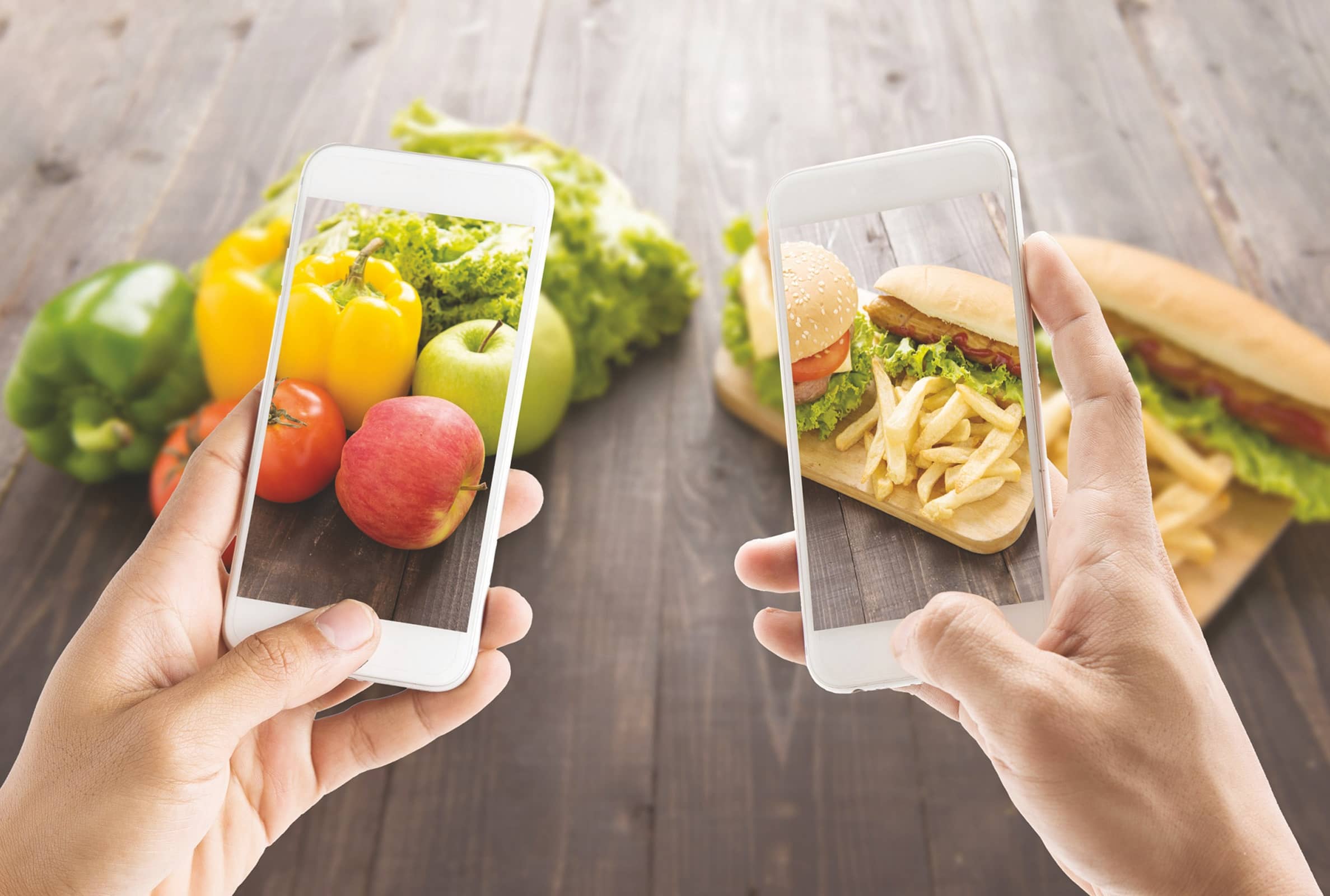 FOOD AND BEVERAGE INDUSTRY’S STRUGGLE WITH ADULTERATION AND COUNTERFEITING

Adulteration in the food industry is a colossal menace globally. It has caught the attention of authorities across the globe and demanded strict action. Regulatory bodies, enforcement agencies, and private sector partners from approximately 78 countries took part in the recent OPSON VIII operation, under which more than 67,000 checks were carried out at shops, markets, airports, seaports, and industrial estates. Around 16,000 tonnes and 33 million litres of likely fake food and drink were seized, and approximately 672 individuals arrested during the operation. The latest Operation OPSON, coordinated by Europol’s Intellectual Property Crime Coordinated Coalition and INTERPOL, resulted in the seizure of more than €100 million worth of potentially dangerous food and drinks.

According to the Grocery Manufacturers Association (GMA) in the United States, it is estimated that counterfeiting of global food and consumer products may cost the industry $10-15 billion per year.

Unfortunately, the situation is no different in India. Recent news reported in the media shows an alarming state of affairs. Very recently, Delhi Police busted a gang operating for the past seven years who were involved in the manufacturing of fake cumin. More than 450 bags each containing 20 Kg of fake cumin were seized by the police. This fake cumin was made of stone dust, semolina, and a grass paste. Consumption of this could cause serious health hazards. This is just one of the many instances across the country but reflects on is the gravity of the situation.

Harcourt Butler Technical University conducted a study in Kanpur city in Uttar Pradesh, which is a big market for edible oil and also supplies to other states. The report found that 70 percent of the mustard oil available in the market is adulterated. According to our (Authentication Solution Providers’ Association) report findings, counterfeiting incidents in the country rose by 15% in the year 2019 as compared to 2018 (for the period January – October). The food and beverage industry is amongst the top five sectors in terms of reports of counterfeit incidents.

In another category, FSSAI banned more than 170 brands of coconut Oil in Kerala in 2018, after they were found to be adulterated. Adulteration of food products not only decreases the quality of food products but can also lead to a number of ill effects on health.

Consumer protection laws exist in the country; the regulatory system needs to evolve and become inclusive of essential measures such as an integrated regulatory framework for product recalls. This has become an active practice in other countries and proved its effectiveness. In recent times, product safety movement has gained momentum through regulators such as the FSSAI and Central Drugs Standard Control Organisation (CDSCO) supported by prioritization by policymakers and increased consumer awareness. The new Consumer Protection Bill 2019 is a significant step forward in consumer empowerment as it includes the Product liability clause. This clause empowers consumers by way of provision where consumers can claim compensation from product manufacturers on account of any injury or damage caused by defective goods or deficient services. The defect in this regard has been defined as manufacturing, design, or deviation from manufacturing specifications. 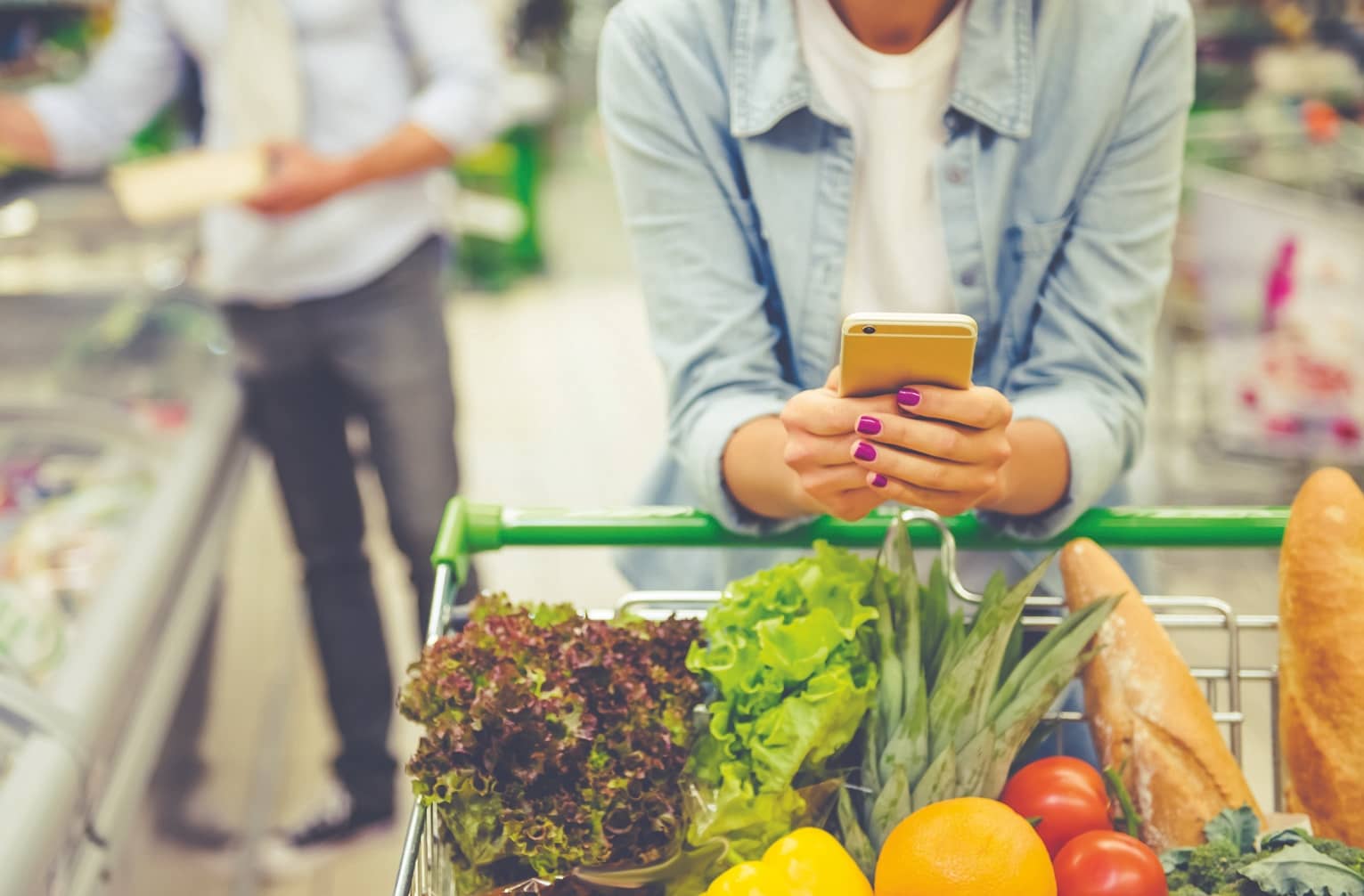 ACTIVE PARTICIPATION OF CONSUMERS IS KEY