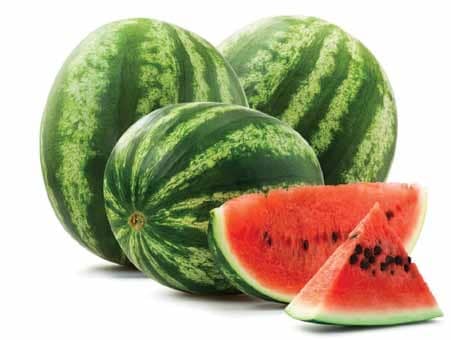 Watermelon is a delicious fruit, which can easily taste more delicious in the scorching Indian summers.

The plant which does bear the fruit is also named the same. Its scientific name is Citrullus lanatus. According to Wikipedia, watermelon is a scrambling and trailing vine from the flowering plant family Cucurbitaceae. Watermelon fruit stems from the flowering plant which traces its origins to West Africa. In common parlance, one can say that the watermelon plant belongs to the gourd family.

The hot climate is conducive to the growth of watermelon fruit. The plant and the fruit are cultivated around the globe. The weight of a watermelon fruit may vary from 1 to 20 kg. It is mostly round in shape, but in Japan, you can find square watermelons also.

Henceforth, in this article, we would refer watermelon in the context of fruit only. The fruit has a rich legacy to match its rich red interiors. However, besides deep red, the flesh of watermelon can also come in pink, yellow or white, though deep red and pink are the usual colors for juicy watermelon flesh, which are dotted with black seeds. Watermelon fruits mostly come with the dark green outer skin.