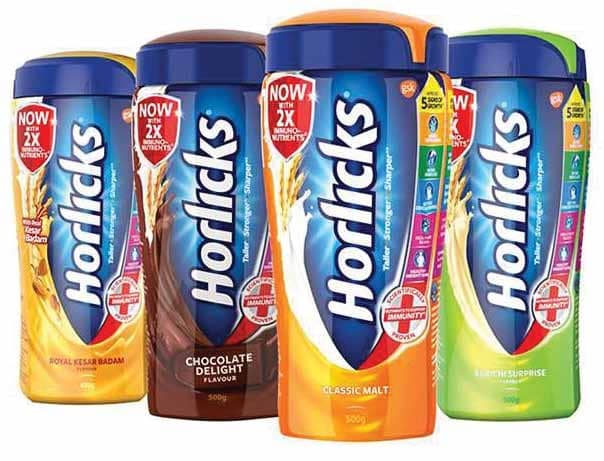 With rising health consciousness in the urban Indian society during the recent years, apparently it seems that the health drinks market in the country is likely to soar impressively. But it is not happening in reality. However, the future for health drinks in India is full of potential, which needs to be creatively explored.

One of the major types of health drinks in India is the malt-based milk drinks. According to the renowned market research firm, RedSeer, “Health food drinks (HFD) in India are primarily malt-based milk drinks that act as taste enhancer along with nutrition fortification of milk. Earlier known as malted food drinks (MFD), the category was introduced in India in 1950s through launch of Horlicks and started strengthening its position in 1960s with the successful launch of Operation Flood.”

According to a recently published report, market leader GSK accounted for more than 50 percent market share in India’s malt health drinks market. Two of its major health drink brands, which attract nationwide popularity, are Horlicks, Boost and Moltova. Horlicks is a household name in urban India across several generations. Mondelez International with its Bournvita brand is another important player in the malt-based drinks category.

Besides the malt-based drinks, supplement nutrition drinks is another important category of health drinks. Complan is a major brand in this subsegment. According to a news report in a leading business daily,in October 2018, Zydus Wellness announced the acquisition of Heinz India's consumer wellness business, which includes brands like Complan and Glucon D.

Here it deserves a mention that according to a recently published news report in a leading business daily, Hindustan Unilever Ltd (HUL), the Indian unit of Unilever Plc, will merge GlaxoSmithkline Consumer Healthcare with itself. The merger is expected to be completed in a year.