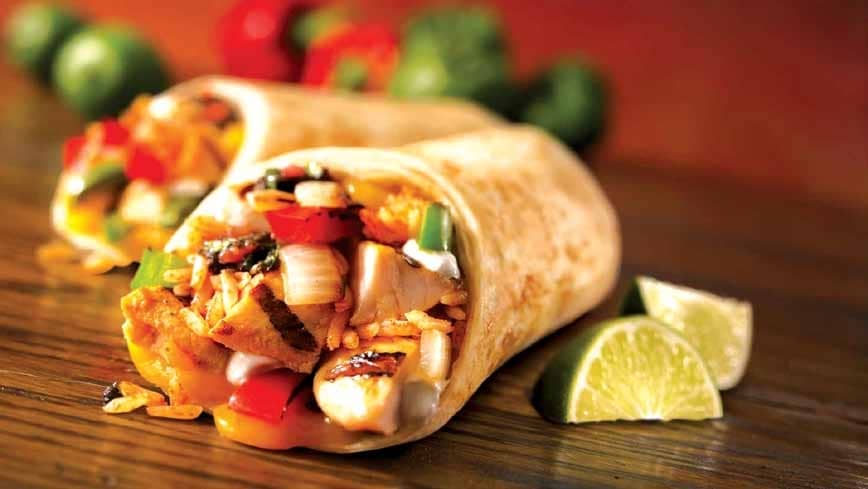 Fusion food is popular all over the globe. Cronut (a croissant-doughnut pastry), waffle taco, Pad Thai Pizza are only a few of the fusion food dishes popular abroad. Mention fusion food in India and the first thing that comes to mind is the Indi-Chinese. But that isn’t all. Have you ever tried Cheese and Jalapeno Stuffed Kachoris or Avocado Chicken Kebab or Idli Burger or Coffee Marinated Mutton Chops? Well these are just a few of the fusion food dishes dreamt up by our chefs.

Fusion food is a deliberate combination of elements of two or more distinct cuisines to create something different and delectable. It transcends the conventional geographical and historical boundaries to come up with a unique gastronomical fare for today’s post modern world.

Although the term “Fusion Food” is relatively new the concept has been around for centuries. If one takes a look down the culinary history, one finds that every nationality borrows food ideas, changing them in the process. Fusion cuisine, today, is distinct from historical combinations of cuisines, such as those that occurred in the sixteenth century when foodstuffs from the New and Old worlds mixed.

So how popular is fusion food today, is it popular only in India and why do people prefer it are questions that nag one’s mind.

Rajesh Shetty, Executive Chef, GVK Lounge by Travel Food Services, at Chhatrapati Shivaji International Airport Mumbai, Terminal 2, stressed, “Fusion food has always been popular and will continue to trend in 2019. The practice of blending flavours, ingredients and cooking techniques from different cuisines makes it very interesting and is not going to go away any time soon. 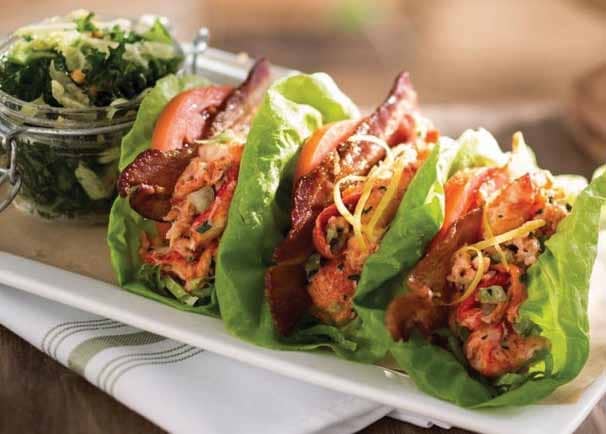 People look out for new experiences and there is always a desire to try something different. Fusion food incorporates creativity as it starts with familiar food and then takes the dish to whole new place culturally and creatively. The ‘Taste Experience’ is the very reason people prefer fusion food and the best part is the amazing flavours that can be achieved.”

Gulshan Kumar, Executive Chef, The Orchid Hotel, Pune, reveals, “Fusion food is popular among all the Punites nowadays due to blend of Indian and International cuisine which, put together, gives them a mix of both the worlds. They are able to experience something new and, at the same time, stay connected with the traditions. 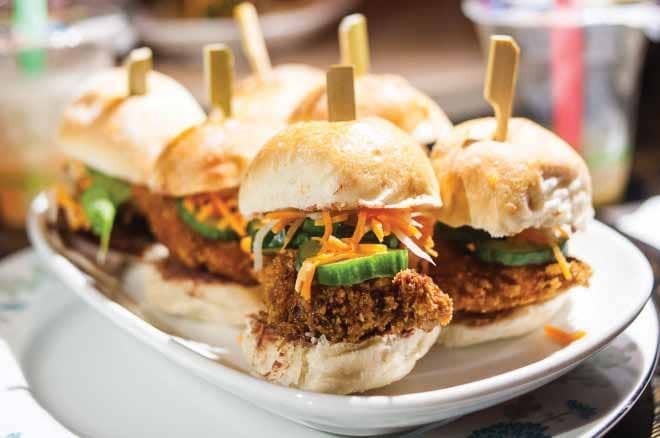 It is a culture around the globe and lot of countries have adopted the same and incorporated their traditional cuisine with fusion food from different parts of the world. Asian fusion restaurants, which combine the various cuisines of different Asian countries, have become popular in many parts of the United States and United Kingdom. Foods based on one culture, but prepared using ingredients and flavours inherent to another culture, are also considered forms of fusion cuisine. For instance, pizza made with cheddar and pepper jack cheese, salsa, refried beans or other common taco ingredients is often marketed as "Taco Pizza". This particular dish is a fusion of Italian and Mexican cuisines.

Despite the huge varieties of food conveniently available today, everyone craves something new and different. Though we all have our traditional favourites, when we dine out sometimes we want to try new flavours, experience new tastes and expand our taste buds! Fusion food allows you to enjoy your favourites with a twist.”

Jerson Fernandes, Executive Chef at Jeon, the 24 hour coffee shop at Hotel Sea Princess, Mumbai declares, “Fusion food is getting popular and gaining momentum, thanks to the many Indians who visit various countries overseas. They try the local cuisines of those countries, develop a taste for them and want to experience something similar here. A lot of guests expect and crave for fusion food today.

There is no hard and fast rule for two or more cuisines to be married together. It is all a matter of one’s choice and likes. Fusion recipes have come into existence and created quite a stir in India with chefs constantly working hard to improvise and take fusion food to the next level.

Speaking about its global popularity, I would say that wherever there is a set clientele which enjoys this type of food, the same has to be implemented. Fusion has now become common almost in every corner of the world. America, Mexico, Thailand, Italy and Middle eastern belt being the more common countries to do fusion as that is the need of the hour. They all use the common method of infusing flavours from one cuisine with another and mixing ingredients to get the right flavours, textures and colours to that dish.

There are various reasons why people prefer fusion food. It may be because they have heard/ seen it before or even tried it elsewhere and might have loved it, hence would want to repeat the experience. It could also be because someone wants to try something new and experiment with flavours and hence would like to give it a shot. Basically, fusion food is preferred by most of them as there is a gastronomic marriage of two different cuisines, various flavours, textures and even ingredients. It simply breaks the monotony of eating the same authentic single cuisine food repeatedly.”