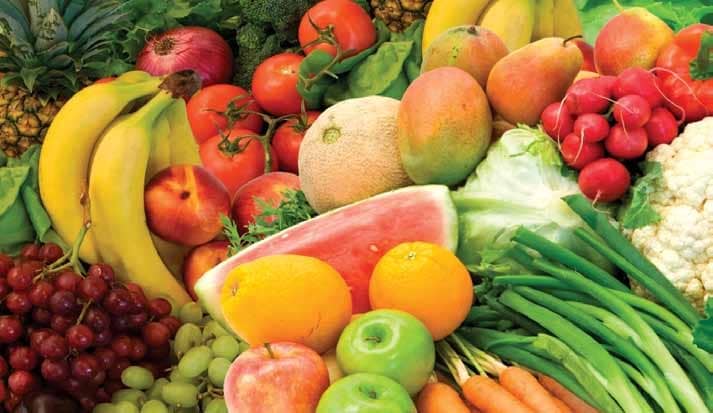 Implications in Health and Disease.

The human body hosts more microbes than body cells. All human-associated microbes are collectively known as microbiota and the microbiota encoding genes form the microbiome. Gut microbiota also called gut flora is the name given to the microbe population living in our intestine. Our gut microbiota contains tens of trillions of microorganisms, including at least 1000 different species of known bacteria with more than 3 million genes. In fact, it contains ten times more cells than the human body and 150 times more genes than the human genome.

One-third of our gut microbiota is common to most people, while two-thirds are specific to each one of us. In other words, the microbiota in our intestine is like an individual identity card. Although more than 1,000 different known bacterial species can be found in human gut microbiota, only 150 to 170 predominate in any given subject.

About 50% of the fecal mass is made up of bacteria. This population is composed of trillions of microorganisms that belong to 4 main groups: Firmicutes, Bacteroidetes, Actinobacteria, and Proteobacteria, with 90% predominance of the first two. Each one of us has a unique microbiota but it always fulfills the same physiological functions with direct impact on our health.

The gut microbiota consists of bacteria, archaea, fungi, protozoa, and viruses. The microbial communities interact with each other and with their host, causing influence on the physiology and health of the host. It can weigh up to 2 kg and is described as the biggest endocrine organ of the human body as it is responsible for the synthesis of several metabolites which act as hormones.

Some of the functions are:

Healthy and balanced gut microbiota is key to ensuring proper digestive functioning and helps the body to digest certain foods that the stomach and small intestine have not been able to digest. The gut microbiota acts mainly in the large intestine (colon) where no digestive enzymes are secreted to metabolize macronutrients.

It helps with the production of some vitamins (B and K).

It plays an important role in the immune system by competing with pathogenic microorganisms and thus helps maintain healthy intestinal lining.

There is increasing evidence that the reach of gut microbes extends beyond the intestine, affecting processes, such as metabolism and organ functions of the brain, cardiovascular system, liver, and others. Several studies have identified hundreds of compounds in blood that are specifically derived or dependent on the presence of gut microbes. These findings have enhanced our thinking about the impact of the gut microbiome, particularly in influencing developmental processes and in the physiological regulation of a vast array of tissue and cell functions in the body. The composition of the microbiota can be influenced by many factors including age, genetics, host environment, and diet.

In utero, the human being does not have a microbiota. The development of gut microbiota starts at birth. Upon birth, the gastrointestinal tract colonizes immediately. Even the type of birth (natural or cesarean) and the type of food (breast milk or formula feed) have been shown to produce differences in the gut microbiota.

The newborn’s digestive tract is quickly colonized by microorganisms from the mother, the environment in which the delivery takes place, the air, etc. From the third day, the composition of the intestinal flora is directly dependent on how the infant is fed: breastfed babies’ gut microbiota, for example, is mainly dominated by Bifidobacteria, compared to babies nourished with infant formulas.

Scientists consider that by the age of 3, microbiota becomes stable and similar to that of adults i.e. dominated by Bacteroidetes and Firmicutes and continue its evolution at a steady rate throughout life. Consequently, the elderly have substantially different microbiota to younger adults.

The gut microbiome has an enormous impact on the life of the host, and the diet plays a fundamental role in shaping microbiome composition and function. The way food is processed is a key factor determining the amount and type of material reaching the gut bacteria and influencing their growth and the production of microbiota metabolites.