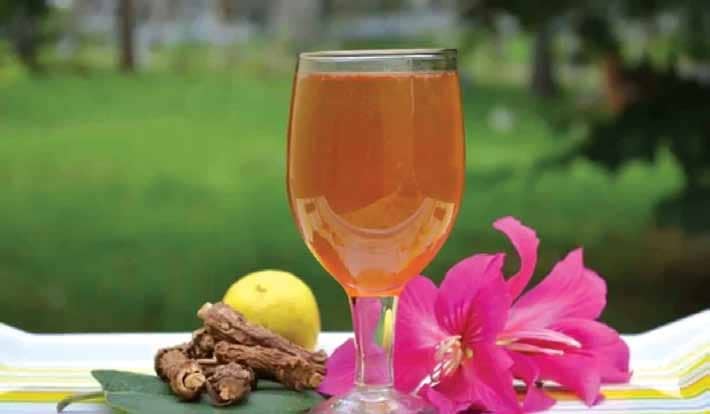 Indian summers are often long, dreary, sweaty and scorching. They make one feel jaded every now and then. Cool, refreshing drinks help us to get temporary reprieve from the unabated summer heat of a long, long day.

It doesn’t deserve a mention that as your body perspires more in summers, you need more fluid to keep you hydrated, and thus summer coolers are not only refreshing and rejuvenating but also play a necessary role during summers to keep you healthy.

By taking inspiration from the world-renowned British poet PB Shelley’s immortal lines, we can say that if summer comes can summer coolers be far behind? No wonder, India has so many indigenous cooling beverages for as we know necessity is the mother of invention and innovation.

Having a predominant summer season, it is natural for India to have a long tradition of summer beverages. Some of the well-known traditional Indian summer cooler beverages include thandai, lassi, aam Panna, jal jeera, shikanjvi among others. They are mostly had in Indian homes, especially during summers, and also in streets of India.

Thandai, which is a mixture of almonds, fennel seeds, watermelon kernel, rose petals, pepper, vetiver seeds, cardamom, saffron, milk, and sugar, is more famous in North India, especially in Varanasi, than in other parts of the country. The delightful drink is often associated with the Maha Shivaratri and Holi festival. There are different varieties of thandai but the most common and popular are perhaps the badam (almond) thandai and bhaang (cannabis) thandai.

Lassi is famous across India but is being partaken mostly in north India. The drink hardly needs any introduction. Mango lassi is one of the delightful variants of lassi.

After a tiring day amidst summer heat, a glass of chilled aaam panna, made with unripe green mangoes, can bring one a sense of refreshing bliss. This drink is immensely popular in the summers of north and northwestern India. It also has a usage in other parts of the country.