A Formula For Food Safety 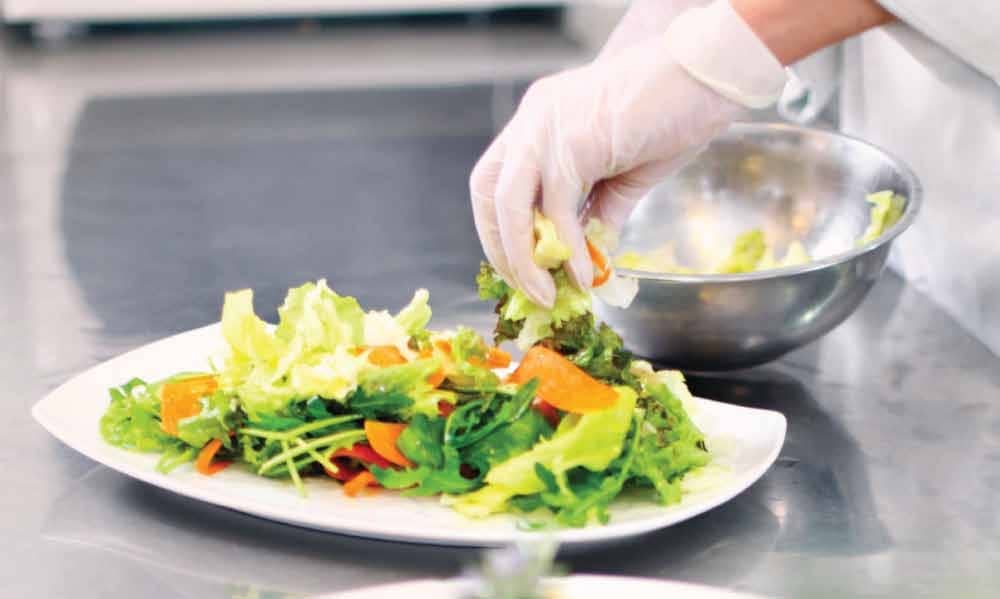 Food safety is a major concern for India as unsafe food causes huge economic loss as well as deaths in the country every year.

According to a recent World Bank study, food-borne illnesses in low and middle-income countries costs at least $100 billion a year. And it is estimated that every year 600 million cases of foodborne illnesses occur. In fact, in low and middle-income countries, domestic costs of food safety are often 20 times or more than its trade costs. So food safety is not just a public health issue, it is also a development issue.

Because of its large size and a larger share of children and poor, India’s burden of food-borne illnesses is particularly very high. It hardly helps the cause of food safety when a large section of the food and beverage industry is in the unorganized sector.

“When food becomes contaminated, it has the potential to make you sick. Depending on the source and level of contamination, the effects of contaminated food can cause symptoms such as cramps, nausea, diarrhea, vomiting, nerve damage, allergies, and paralysis,” said Pradeep Sharma, Food and Beverage Manager, Hilton Bangalore Embassy GolfLinks.

“Under-cooked meat, contaminated or unwashed vegetables, faulty packaging, unclean surroundings and chemical residues on raw food can cause food poisoning and sometimes even fatal illness. It is very important to have good knowledge about how to store food, maintain clean surroundings while cooking, techniques and personal cleanliness,” Verma added.