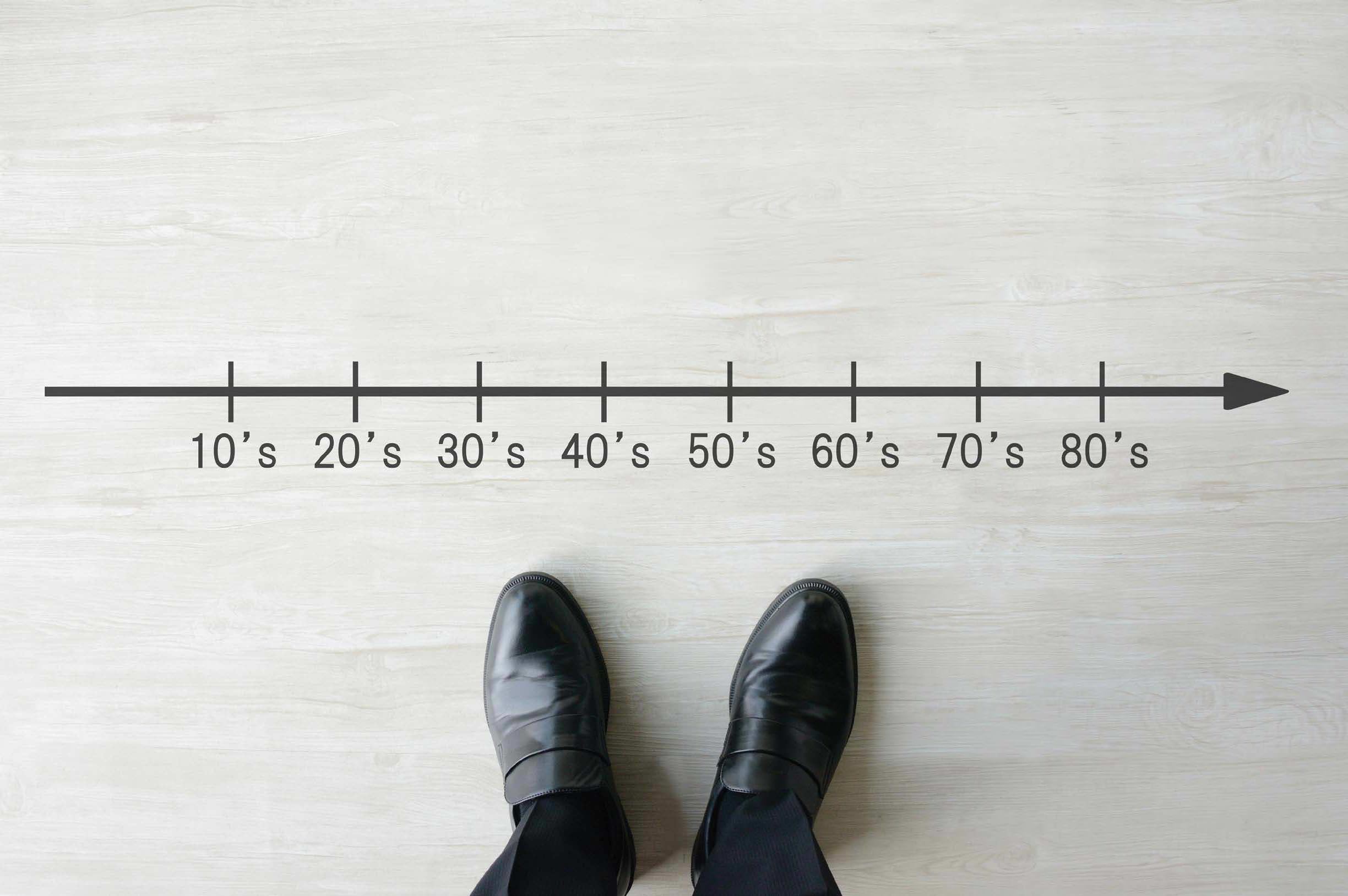 You’ve seen the statistics and heard the warnings about South Africans not being at all financially prepared for retirement. So, how do you make sure you are not going to come up short? And which products should you be using to ensure you retire comfortably?

Most South Africans have heard the same statistic – only 6% of us will be able to retire “comfortably” – ad nauseam. The reality is that many have started too late, saved too little and even opted not to preserve their retirement savings when they changed jobs. But how much is enough?

The concept of linking retirement to an age and then looking forward to that day when you can live off your life-long savings should be buried. Retirement should rather, many financial advisers say, be seen as a “transition” from the first part of your life to the second.

Once the concept of retirement changes, the question of what is enough for retirement becomes less relevant.

The 2018 Retirement Reality Report by 10X Investments shows that 53% of the sample of 1m economically active South Africans do not know how much their pension is worth, and 41% do not have any form of a retirement plan.

Another 31% describe themselves as having a “pretty good idea” of what they are doing.

Around 21% saw their plan as “somewhat vague, indicative of widespread lack of concern and engagement with the topic of retirement planning,” it is stated in the report.

Only 7% of the respondents said they had an adequate retirement plan, and they were executing it. Steven Nathan, 10X Investments’ founder and CEO, says the returns on retirement savings in the past 25 years have been “shocking and abysmal”, despite consumers having enjoyed a positive investment environment. South Africans are not good at making long-term decisions, and retiring is something far into the future.

“We do not take it seriously enough, so we do not plan enough, and we do not know enough of what is happening in the investment environment.”

Nathan says the principles are simple enough. Start saving from your first paycheck and preserve your retirement savings when you change jobs.

And, he says, it does not have to be 15% of your salary as everybody is advocating, but it cannot be 15% or nothing.

Consumers also hear – ad nauseam – that they have to start their savings plan early, but the numbers do not lie. The table to the right shows the increase in percentage of contribution if you start late.

Dawie Klopper, investment economist and wealth manager at PSG, says people who are at the start of their careers should think about how much money they would like to have if they are no longer active in the official labour market.

Klopper says for people to be able to conceptualise how much they will need at 65, they have to look at all their expenses over the past three to six months. “This budget will drive the answer as to how much money you will need.”

Assume you’d need R20 000 per month in today’s money (remember you will not be saving so much then). Taking time and inflation into account, the general consensus is that one will then need R5m at “retirement age”. Put differently, for every R1m in capital, you should plan on drawing R4 000 (after tax) per month.