They Shoot, He Scores 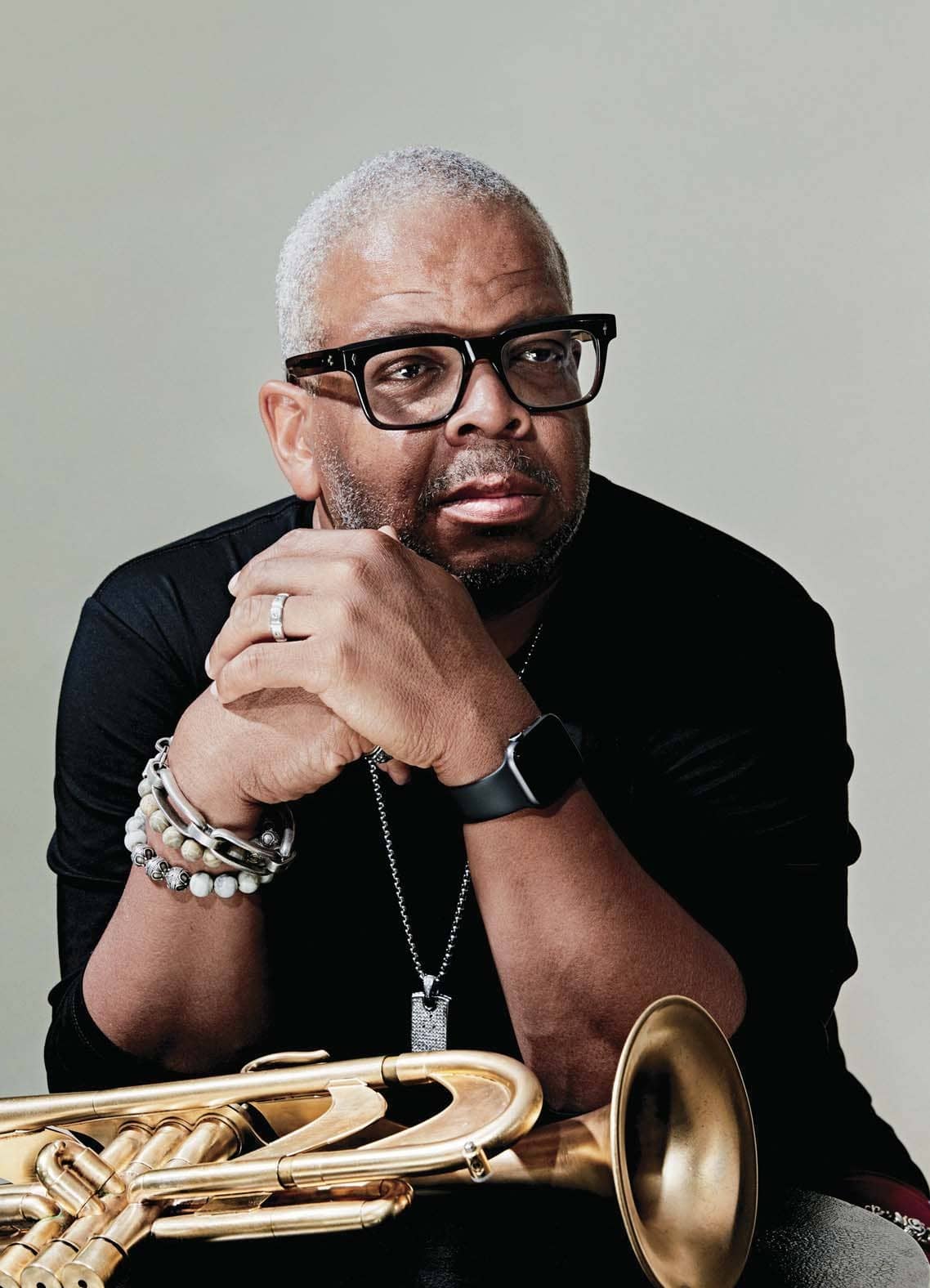 one of Hollywood’s preeminent composers, having scored 20 of Spike Lee’s projects— including last year’s BlacKkKlansman, which earned him his first Oscar nomination—and Harriet, Kasi Lemmons’s upcoming biopic of abolitionist Harriet Tubman. Blanchard has also begun experimenting with opera, most recently writing the music for Fire Shut Up in My Bones (based on the New York Times columnist Charles M. Blow’s 2014 memoir),

which premiered at the Opera Theatre of Saint Louis in June. “I’ve always been a believer that the universe will put things in front of you, and how you react will determine your future,” Blanchard says. Here’s how he’s channeled that improvisational spirit into a melodious career.

NEVER TURN DOWN AN OPPORTUNITY