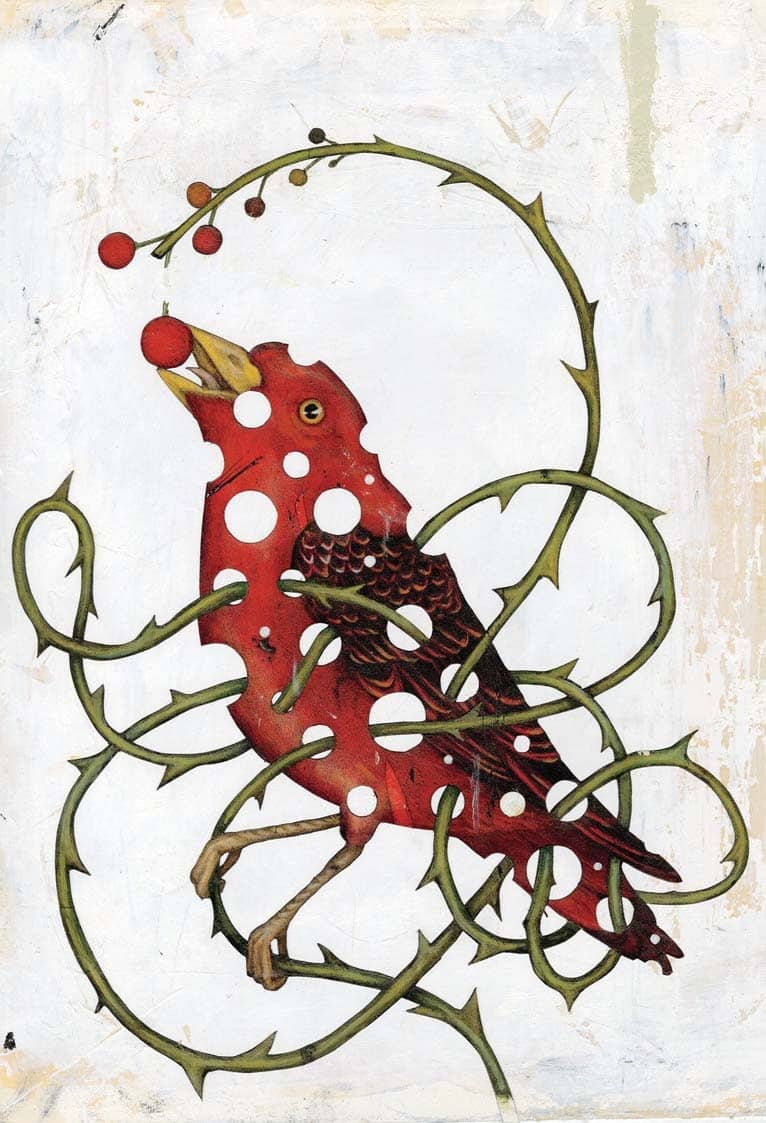 A slew of consumer-facing fintech startups claim to address the needs of lower-income Americans. But in Silicon Valley, as in Vegas, the house always wins.

Qwatasia has a full-time job as a fraud analyst in Dallas, where she works the third shift— 5 p.m. to 2 a.m.—Monday through Friday. But she finds it difficult to live on her salary. Sometimes, she’s short on rent as she waits for her next paycheck to hit.

Qwatasia got a flat tire a few months ago. In the past, she might have put the $187 she needed to fix it on a credit card reserved for emergencies. But this time, she had another option: a cash advance from Dave, a banking app developed by a Silicon Valley startup that endears itself to users with help from its cartoon mascot, a bespectacled bear.

“Dave helped me out, because I could set a date when I would pay him back,” Qwatasia tells me—then corrects herself. “Pay the app back.” She adds, “I’m the type of person who doesn’t like to ask family. You’ve got to stand on your own two feet.”

Qwatasia is hardly alone. Millions of Americans have become regular users of products offering to help them bridge the gap between urgent expenses and biweekly paydays under the guise of encouraging financial independence. These so-called early wage access startups have collectively raised more than $1 billion in venture backing in recent years, winning the support of elite VCs as well as celebrity investors such as Mark Cuban and Nas. By giving users advance access to their paychecks—in exchange for a tip or fee, or bundled into a subscription—they’re positioning themselves as an alternative to payday lenders (with their high APRs) and banks (with their onerous overdraft fees).

While a prior generation of fintech companies tended to focus on affluent consumers— people a lot like the VCs hearing those founders’ pitches—today’s entrants are more likely to target the types of consumers who would have delivered lunch to those pitch meetings. Dave, which has raised $76 million in venture capital, helps users avoid overdraft fees with cash advances of up to $75 per pay period. Earnin, which has raised $190 million, gives users early access to as much as $100 from their paychecks in a given day. Other companies, such as DailyPay and Even, partner with employers to provide payroll advance as an HR benefit. In a few cases, early wage access providers also aspire to offer checking and savings accounts.