Slack in the age of quarantine 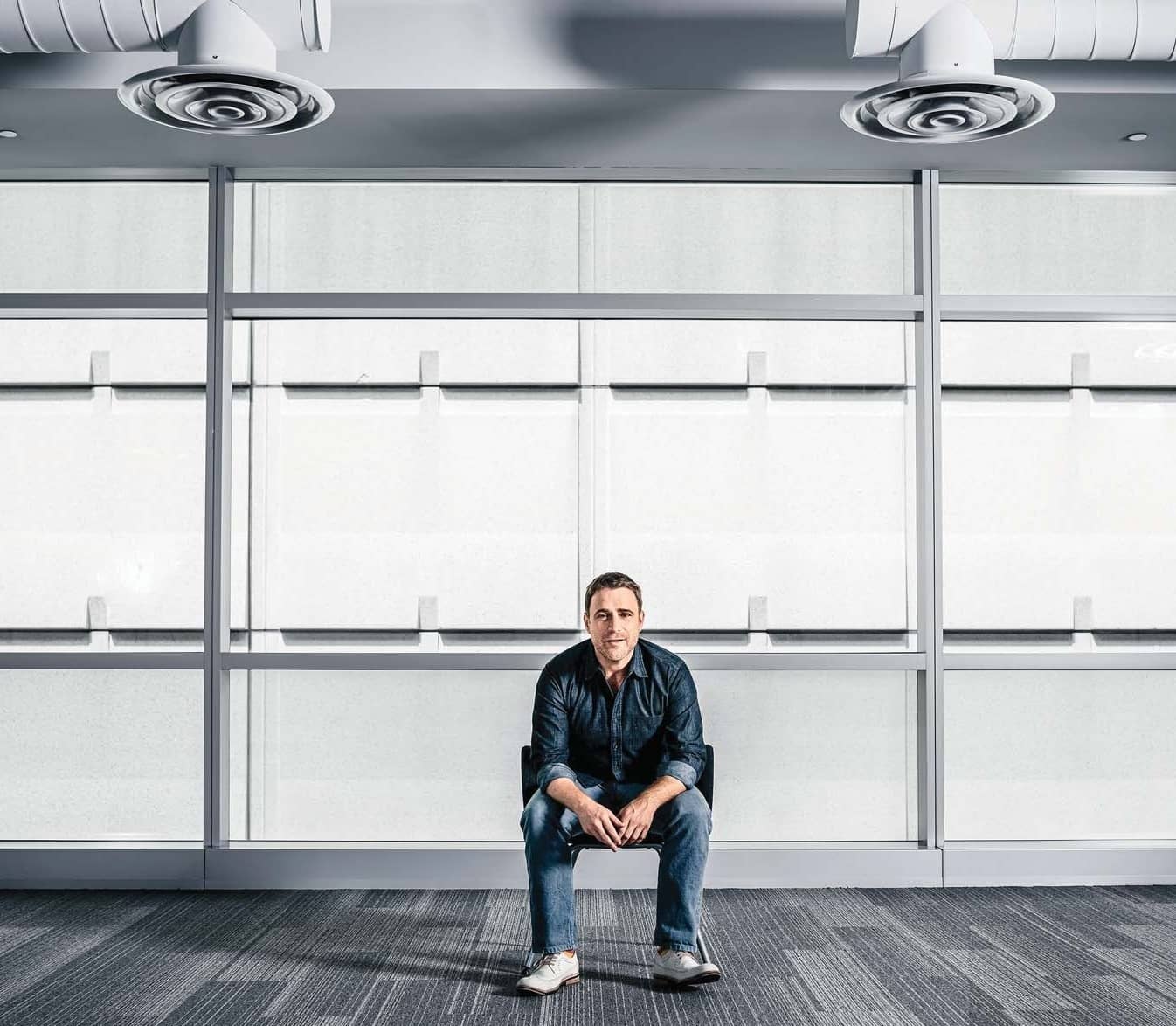 The workplace productivity company became essential amid the coronavirus crisis, and in the process, rediscovered itself.

MARCH 9, 2020, was always going to be a big day for Slack. The Monday after the start of daylight saving time in the United States brings the U.S. and Europe an hour closer together, and the extra hour of workday overlap between the two continents has traditionally resulted in a jump in simultaneous users on the digital messaging platform.

But that Monday, something unexpected happened.

Concerns about the coronavirus had been taking hold the previous week across the United States. Amazon, Apple, Facebook, and Google began to tell employees to work from home. Stanford University canceled in-person classes. South by Southwest called off its Austin festival completely. MGM postponed the launch of the 25th James Bond movie from Easter to Thanksgiving. Its title: No Time to Die.

“We expected to see a spike on that Monday morning,” says Cal Henderson, Slack’s CTO. The company has “an internal channel that automatically posts when we set a new record,” and its automated chime went off more than once that day: Slack’s worldwide connected users hit an all-time high. The number of daily messages sent did, too. “We didn’t build Slack for a global pandemic,” says Henderson, just over a week after hitting this benchmark. “But it is hugely applicable to what’s happening in the world.”

Even if you ignored the news as the pandemic unfolded and were just watching Slack’s user stats, you would have known something epic was happening. Slack hit the milestone of 10 million simultaneous users for the first time ever on March 10. Six days later, on March 16, Slack notched 11 million. Seven days after that, on March 23, Slack reached 12 million simultaneous users. Slack had more new people using it at the same time in two weeks of concern about the social spreading of the novel coronavirus than it had added in the previous six months. And the pace accelerated: Slack added another 500,000 simultaneous users in just two days at the end of March.

In short order, as tens of millions of employees started working from their kitchen tables, kids’ playrooms, or propped up in their beds, Slack made it possible for many of them to have conversations, ask questions, share information, make decisions. The platform combines the superficial simplicity of smartphone text messaging with the ability to separate and chronicle streams of workplace communication in a way that reproduces the culture of the open-plan office. The strings of messages are democratic, energizing, and also sometimes distracting. In the pandemic, Slack let the people who could keep working, keep working.

As business swerved to avoid the coronavirus, it was turning to Slack for help.

Before the pandemic, Slack counted 65 of the 100 largest public companies in the U.S. as customers, along with The Washington Post and The New York Times, and a dozen agencies of the American government (including the State Department and, reportedly, the National Security Agency). Slack had defined this new form of workplace communication and had grown in less than seven years to more than 110,000 paying customers and $630 million in annual revenue. But investors had been wary of the company since it went public in June 2019, because of its slowing growth, lack of profitability, and competition from Microsoft, which has a competing product called Teams that is free. The company reported its fiscal 2020 earnings on March 12, the day after the news that Tom Hanks had contracted COVID-19. As its annual losses had grown, so too had skepticism about Slack’s prospects. Two trading days later, March 16, investors knocked the company’s stock down to its lowest -ever price, 56% below its June debut. They did not yet know that Slack had not only just hit its second simultaneous user milestone in a week but that it would also add almost as many customers in the first seven weeks of the quarter that began February 1 as it had in the previous six months.