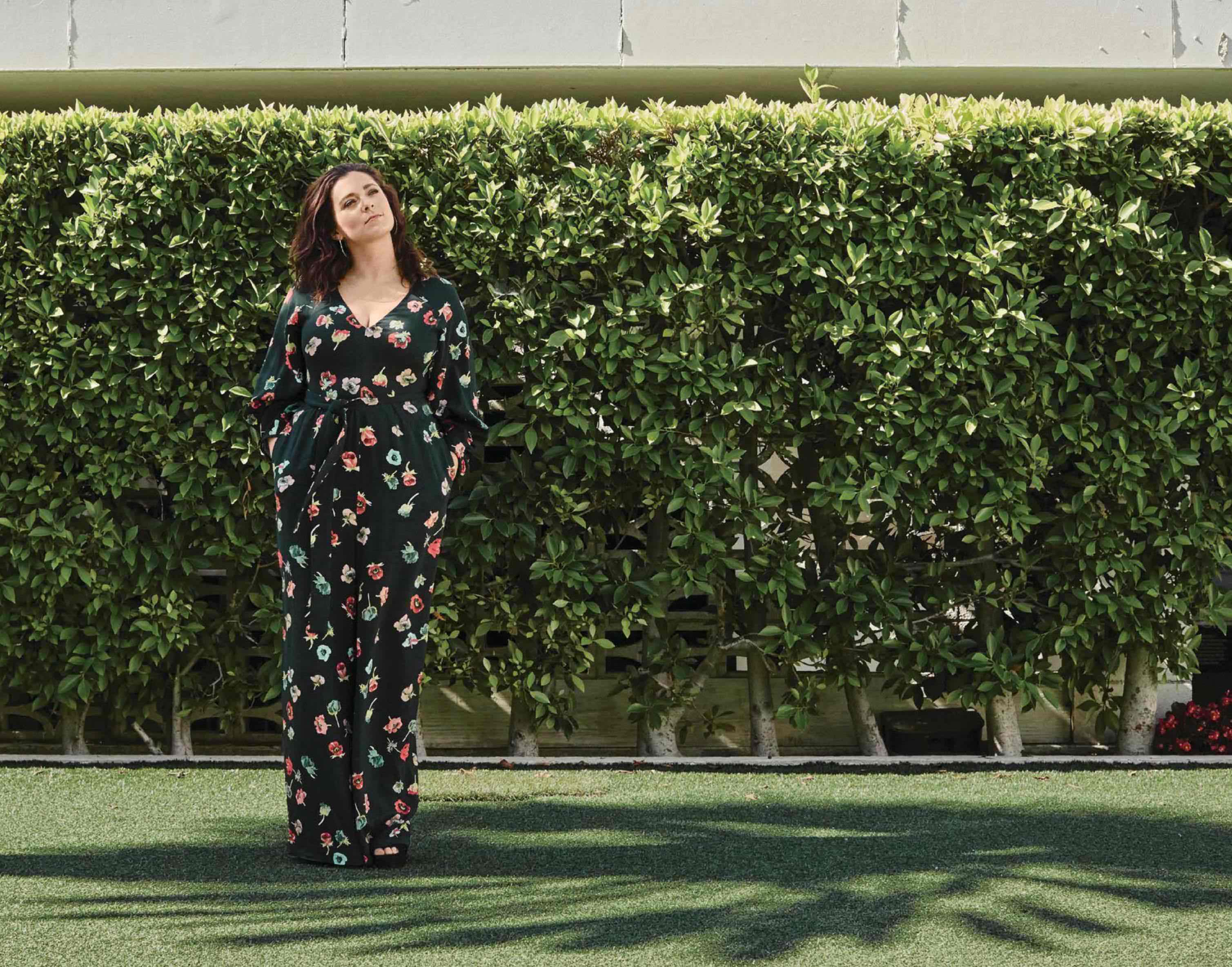 The cocreator, writer, and star of the CW musical comedy Crazy Ex-Girlfriend talks about juggling multiple roles, pay equality in Hollywood, and lifting the stigma around mental health.

Eight years after she became a YouTube sensation with the music video “Fuck Me, Ray Bradbury,” a satire about lusting after the nonagenarian sci-fi writer, Rachel Bloom, 31, has been pulling audiences deeper into her musical fantasies through her Emmy-winning show, Crazy Ex-Girlfriend, which begins its fourth and final season this month. With Aline Brosh McKenna (The Devil Wears Prada) as producer and co-creator, Bloom writes, scores, and stars in the genre-bending show, which blends drama, romantic comedy, and earworm original songs.

Crazy Ex-Girlfriend is unlike anything else on TV right now. You play the lead, Rebecca, who is smart and accomplished, suffers from severe mental illness, and expresses herself in musical numbers. When you and Brosh Mc- Kenna first started working together, did you have a sense of what you aimed to achieve with the show?

I wanted to question expectations that women place on themselves based on what they see in the arts and in the media. The show was always meant to be a deconstruction of romantic comedies, princess narratives, hero narratives.

How do you make a comedy about mental illness without poking fun at your character?

The nature of the show was always that [Rebecca] was literally depressed. That was definitely autobiographical because I’ve had anxiety and depression. The show’s about finding what makes you truly happy, about inner happiness. We’re always coming at [Rebecca] with compassion and [trying] to understand why she’s doing what she’s doing. Every episode is an experiment. The tone is always the hardest thing to nail, and each episode there are definitely moments where we make a change when something feels totally off.

Last season, your character tried to commit suicide, which unfortunately is something that has been in the news lately. Do you see the conversation around mental health starting to change?