On the Dark Side 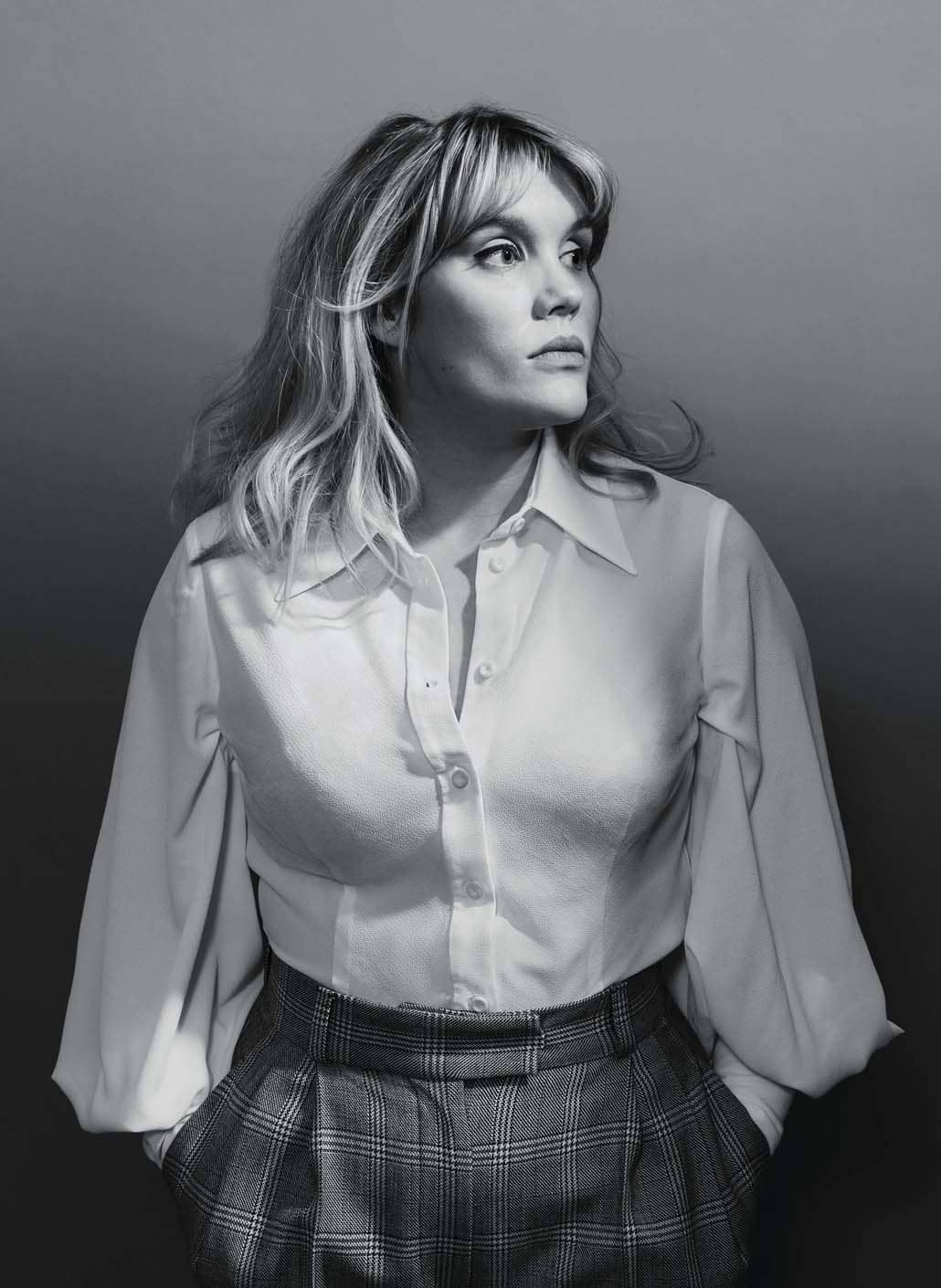 THE WOMEN IN EMERALD FENNELL’S projects have one thing in common: vengeance. The London-based writer, director, and author, who first gained recognition as an actor on PBS’s Call the Midwife (and recently played Camilla Parker Bowles on Netflix’s The Crown), has served as the showrunner and head writer for the second season of Killing Eve, and will soon be making her feature directing debut with Promising Young Woman. The genre-busting thriller, starring Carey Mulligan as a medical school dropout on a quest to make people pay for a past crime, is deeply subversive, which makes Fennell’s next project all the more intriguing: She and Andrew Lloyd Webber are in the process of reimagining Cinderella for the London stage.

What was your inspiration for Promising Young Woman, which deals with the aftermath of a sexual assault on a campus? Were you responding to the conversation about #MeToo, or something more?

A few years ago, there were a lot of revenge movies coming out with women protagonists I didn’t recognize. I thought that if a woman were to take revenge, it probably wouldn’t be what we’re used to seeing—which is hot pants and a machete—because I think women aren’t violent very often. Our culture has spent forever looking at frightening men, [so] frightening women are written as male characters with boobs. I thought the genre needed subverting. . . . I thought about films like The Virgin Suicides, To Die For, and American Psycho, up to a point. I was interested in making a subverted, nasty, funny fairy tale. I was thinking of things that are super feminine but also wild.

I was [also] thinking about gray areas, where the villains are people we like. The casting was important, and the writing needed to make the audience comfortable. I wanted to feature people we respected because when these things happen in real life, it’s so much more complicated than people like to say it is. I wanted to look at the empathy gap between men and women, and women and women. This film is not just about an incident [of sexual assault], but how people paid after the incident. I wanted to make us reexamine the way we treat each other.