Mike Judge On The End Of Silicon Valley 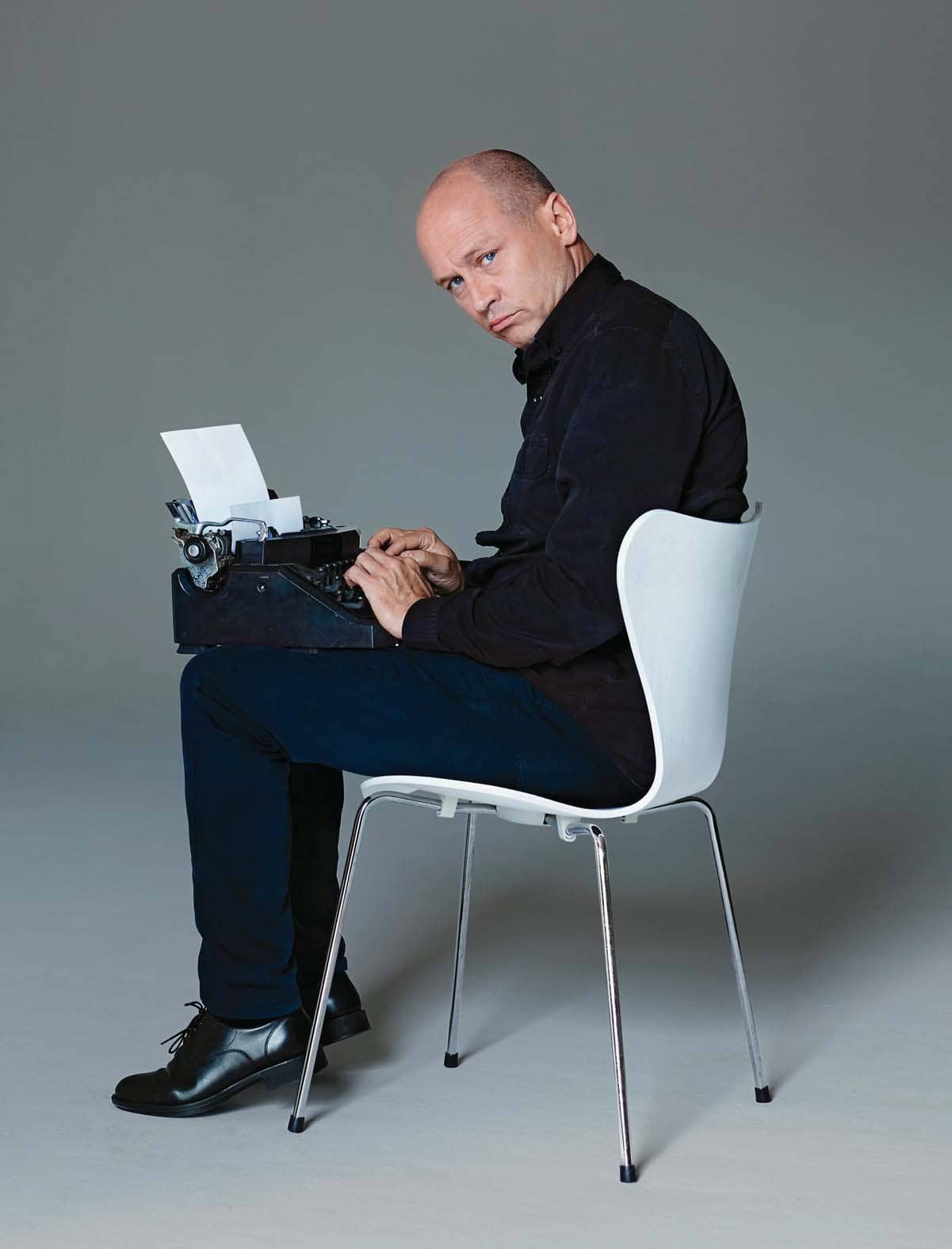 As silicon valley draws to a close, The Master Parodist behind the hit show reflects upon what big tech has wrought

Writer, director, and producer Mike Judge has a talent for bringing an almost anthropological understanding to his subjects, from the vacuous teenage boys of Beavis and Butt-Head to the disaffected cubicle dwellers of Office Space to the proud Texans in King of the Hill. With Silicon Valley, now in its sixth and final season on HBO, he has turned his gaze to twentysomething startup engineers navigating the world-building narcissism of Big Tech. A former engineer himself, Judge somehow finds the real players of Silicon Valley—despite it all—rather decent.

Season 5 of Silicon Valley ended on an optimistic note, with the show’s protagonists walking into this huge, amazing new office for their suddenly successful company. After years of letting viewers watch the team flail, why did you decide to conclude the season this way? I was in a coffee shop recently, and [the barista] recognized my name on my credit card and asked what I’m going to do now that Silicon Valley is done. I said, “No, there’s another season.” I guess because last season was so positive, he thought that was the end of the run. We had gotten a little fatigued with always beating these characters up. They’re fun to watch, and you care about them when they’re like the Bad News Bears. But as we were getting toward the end of the run, we thought, Let’s just see what it’s like to take them to the next level.

What originally drew you to Silicon Valley as a topic for parody? My interest started in the months leading up to the dotcom bust in 2000, when there was this frenzy of [digital entertainment companies] trying to sign people to animation deals. Companies like Icebox and Z.com were putting tons of money into it—and they had sort of lost their minds. I was going to these meetings where people were saying, “In two years, you will not own a television.” Even I knew, from my engineering days, that all the stuff they were talking about was technically a lot further away. I saw how absurd it all was and thought about doing something with it. It just took me a long time to get around to it.