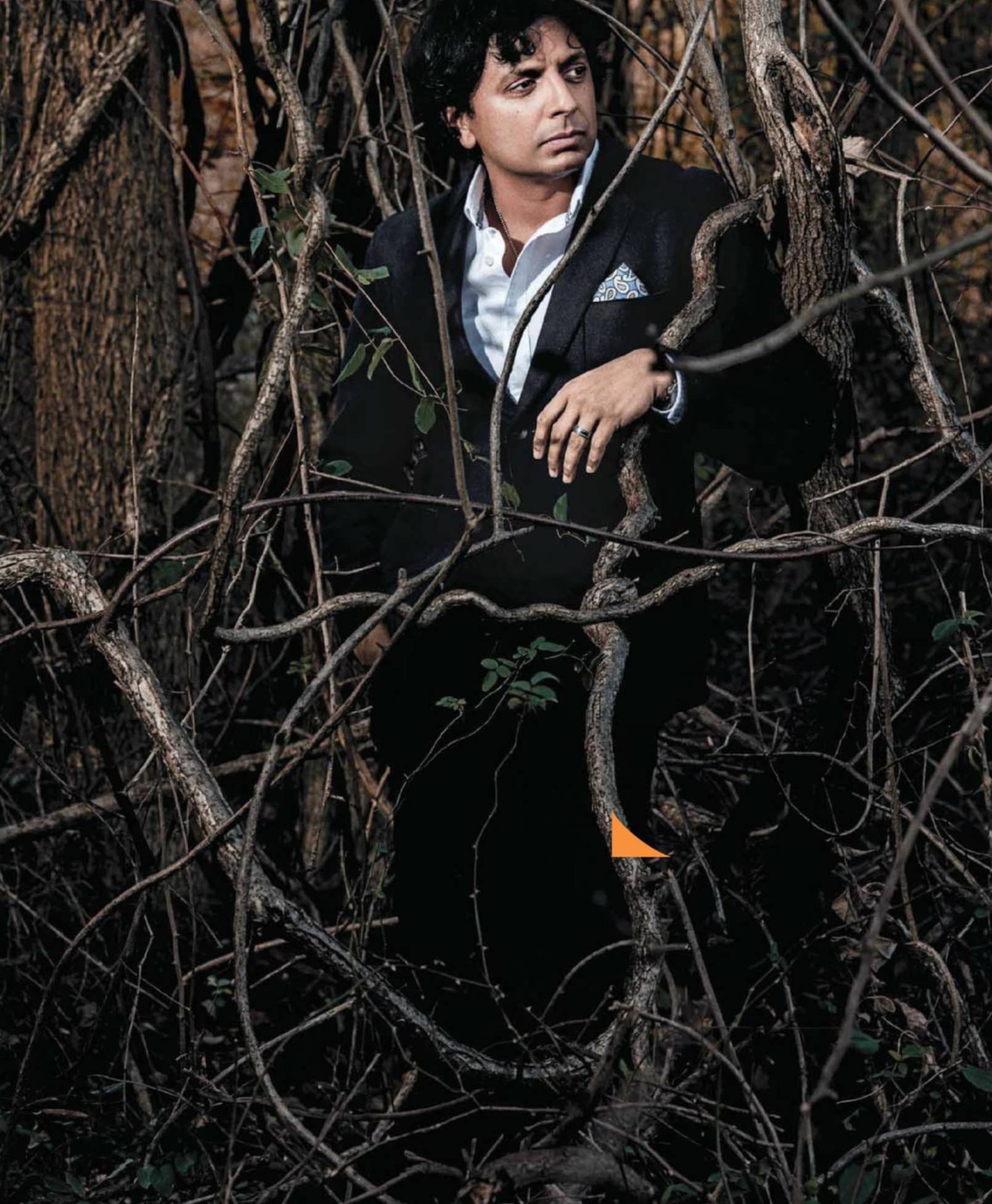 With the release of Glass, the the installment in his alt-superhero series M. Night Shyamalan talks about building up his own superhuman defenses

Few filmmakers have experienced as wide a range of praise and criticism as M. Night Shyamalan. After finding fame at age 29 with the blockbuster The Sixth Sense, followed by Unbreakable and Signs, he put out a series of misses, culminating in 2013’s widely panned Will and Jaden Smith vehicle After Earth. But in 2015, Shyamalan surprised audiences with a twist: He released The Visit, a horror movie he self-financed for $5 million that went on to gross $65 million in the U.S., sparking a professional renaissance. The next year, his $9 million horror film Split (a sequel of sorts to Unbreakable) grossed $138 million. Shyamalan, who’s now producing a psychological thriller series starring Rupert Grint for Apple TV, explains how he regained his moviemaking powers.

Glass is the third in a series that started 18 years ago with Unbreakable, an unconventional superhero origin story. The movie was a box-office disappointment, though it was well received by critics and gained a cult following. Knowing what you know now, what advice would you give your younger self?

You want to be this trailblazing artist, but you [also] want to be accepted. They sometimes don’t go together. [I’d] say to myself, Hey, you’re on the right track. Just keep going. Your gut is right, even though maybe the marketplace hasn’t caught up to it yet.

Why did you choose to revisit the story with 2016’s Split, which only reveals itself to be a sequel at the end of the film, and Glass, which brings together characters from the other two?

When I did Unbreakable, the producers wouldn’t let me sell it as a comic-book movie, because they thought it was uncommercial. So it wasn’t marketed that way. They said, “Everybody comes to thrillers, so let’s make it an ambiguous thriller with your name and Bruce Willis attached.” I felt a little hurt by it. I was probably just being immature, and I put away the idea of making a trilogy, which I had been thinking about. Life went on. I did other movies, and I made some family fare and then I went back to thrillers. While I was making The Visit, I thought, Split will be really good to make that way, super-contained. The low-budget moviemaking was making me feel free.