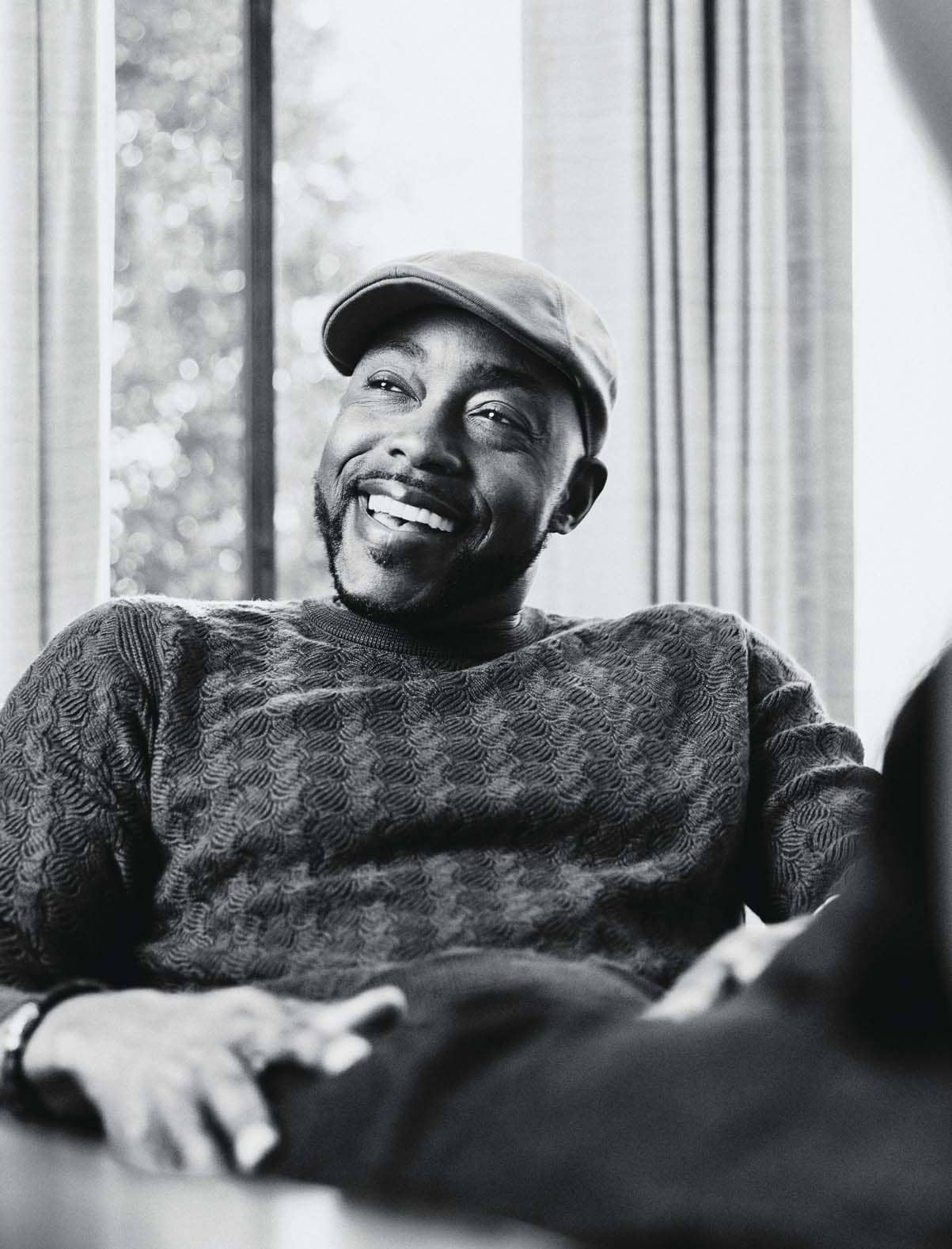 The hit-making film and television producer talks about breaking into entertainment, the cultural importance of Atlanta, and “the new American mainstream.”

Producer Will Packer’s films, such as the NWA biopic Straight Outta Compton, Tiffany Haddish’s breakout vehicle Girls Trip, and the dance drama Stomp the Yard, have generated more than $1 billion at the box office by making blockbusters that appeal to black audiences and beyond. His latest film, Little, starring Issa Rae and Black-ish’s Marsai Martin, was coproduced by 14-year-old Martin, whom he worked with to develop and pitch the idea for a Big-in-reverse-style comedy.

You’ve collaborated with a lot of powerful women over the years, including Tiffany Haddish, Queen Latifah, and Taraji P. Henson. Little showcases the talent of 14-year-old Marsai Martin, both behind and in front of the camera. She’s now the youngest person ever to have produced a Hollywood movie. What made you want to work with her?

This next generation of creatives is more comfortable with its voice than previous generations. They are more aware of their reach and their power. With the right leadership and guiding hand, the sky’s the limit for them. Marsai is a great example. She’s amazing in that she listens to me and allows me to give her advice. But she has a very clear idea of what she wants to do, and what her talents are. My job is to put her in a position to win.

You broke into film in 1994 as an undergraduate at Florida A&M University by producing Chocolate City, a drama about a young man attending a historically black college. You spent $20,000 on the film, which became a local hit. What did you learn from that experience?

There is a benefit to naïveté—you try everything and you’re fearless. As an industry veteran, I think you still have to be fearless, even when you know that certain things may not work. You have [to remember] that you wouldn’t be where you are if it wasn’t for bucking trends and doing things in a nontraditional way. I still have the philosophy that I have to attack this industry every day as if it’s my first movie and I’ve got something to prove.