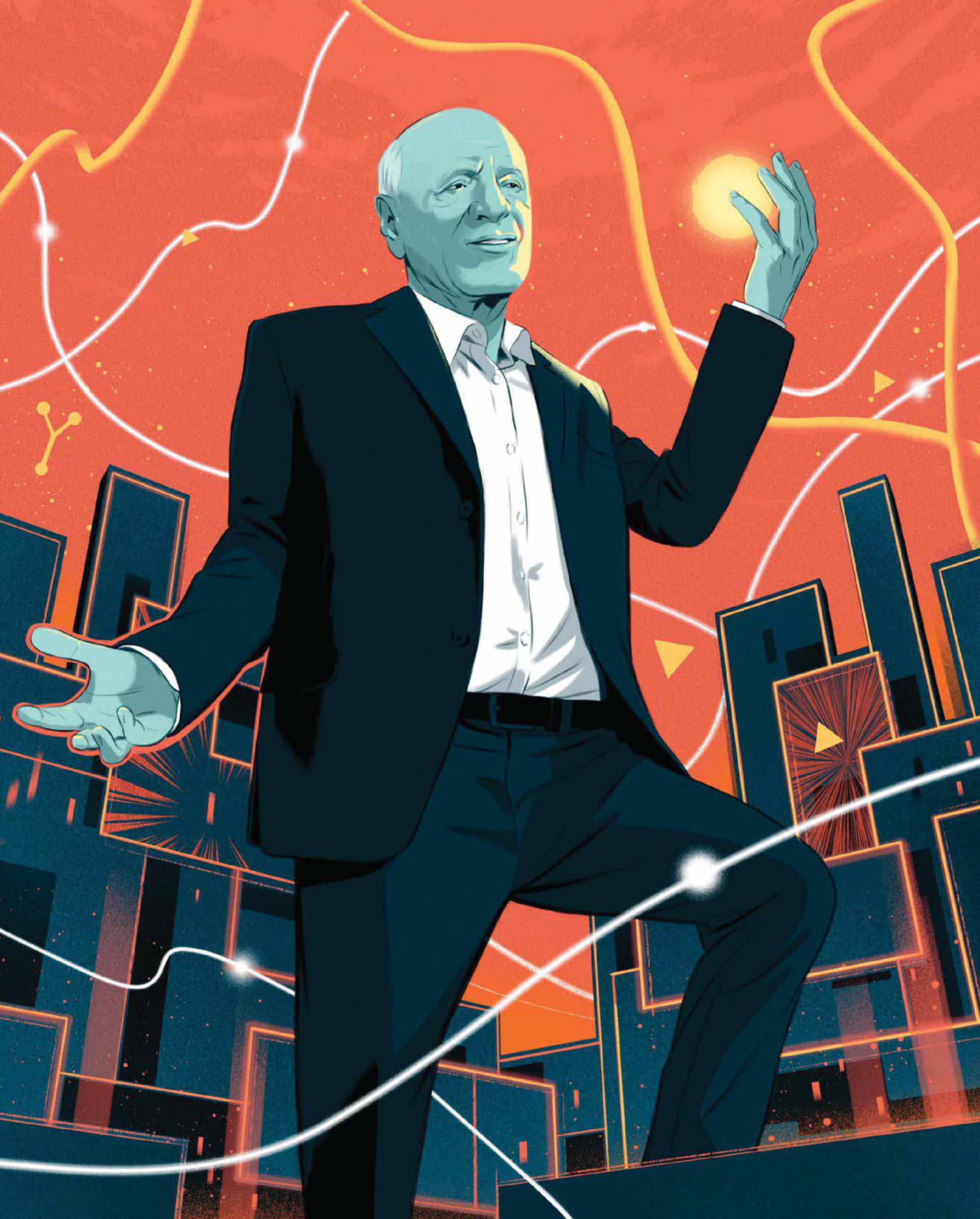 Legendary entertainment and media executive Barry Diller talks to Fast Company’s editor-in-chief about his instinct for spotting talent, his appetite for creative conflict, and why insiders should get the top jobs.

As a Hollywood executive, Barry Diller helped shape the careers of former Disney CEO Michael Eisner, onetime Columbia Pictures president Dawn Steel, and DreamWorks cofounder Jeffrey Katzenberg, who, among many others, became known in the industry as the “Killer Dillers.” As chairman and senior executive of media and internet conglomerate IAC and chairman of travel juggernaut Expedia, he has mentored Mindy Grossman (now CEO of Weight Watchers) and Dara Khosrowshahi (CEO of Uber). In today’s era of data-driven talent management, Diller’s ongoing success offers a reminder of the power of intuition.

You’ve identified and nurtured high performers across several industries and businesses for many years. Putting aside job titles and functions, what traits indicate great talent?

I would say there are none, when [employees] begin. Bring people into an organization—young, inexperienced, but with energy, and edge—and drop them into water above their heads as quickly as you can. Some survive. And those who survive answer your question. Everything is idiosyncratic. There’s no rule book. I’m probably the worst person to ask about this topic, but anyway, you’re the one who called.

Put them to work! Let us assume that the task is writing, something you may be familiar with. The only way to write, say, for television or film, is to write. Hopefully you will be sending that first or twentieth draft to somebody, and if they’re any good, they’ll help you [develop] your craft. It’s process. It’s one [foot] in front of the other.

I’ve heard people say: “If you deliver for Barry Diller, he’ll deliver for you.” Do you think this philosophy, of being demanding but loyal, has helped attract talent to you?