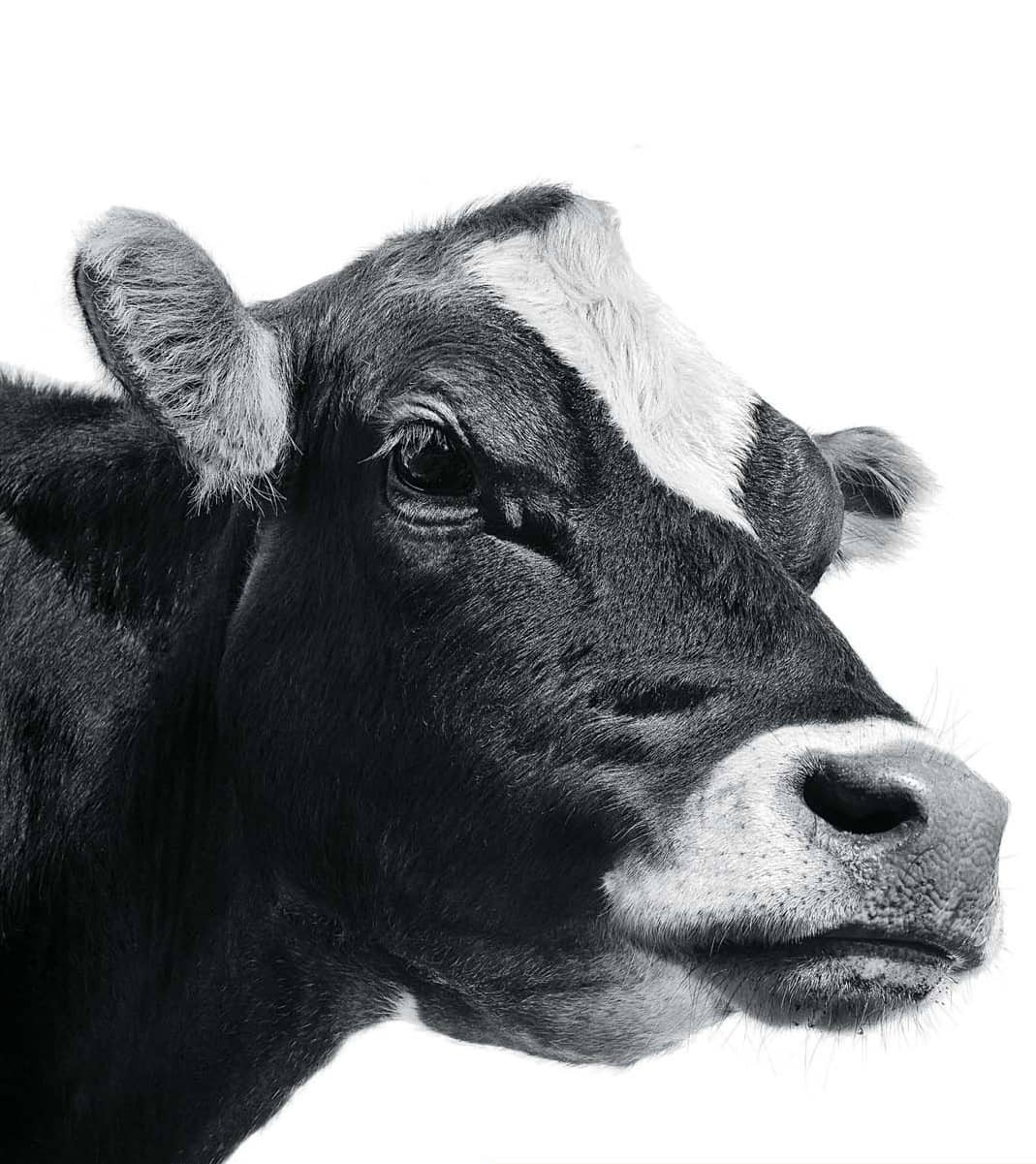 The daily pioneer is betting on oat milk.
By Ben Paynter

"Chobani CEO Hamdi Ulukaya is standing in his company’s industrial-chic test kitchen in lower Manhattan, gleefully doing shots. He’s not drinking alcohol, but something that is, at least for him, another kind of controlled substance: milk."

Yes, the Greek yogurt titan—the man who once milked cows for a living and famously bootstrapped what became a $1.5 billion in annual revenue company by getting America hooked on the creamy, tart, and protein-rich yogurt of his Turkish youth—is sensitive to dairy. Around the time his trademark mop of curly hair began turning salt and pepper, Ulukaya realized that he was lactose intolerant and stopped drinking milk. (Yogurt, because of the fermentation process, is easier to digest.) Then, about a year ago, he began stealthily developing his own plant-based alternative.

“Awesome, no?” he says, grabbing an unmarked cardboard carton and pouring himself another small glass of his velvety off-white elixir. Dressed on this September morning in a light-blue denim shirt, dark jeans, and blue sneakers, he downs the glass and sets it on a large wooden table topped with rows of other top-secret products. When I finally taste my sample, it’s creamy and smooth, coating my mouth and finishing without the sort of chalkiness or cloying sweetness that I’ve come to expect of plant-based milks. Ulukaya praises it as “very earthy, very comforting.” Each sip, he says, reminds him of the last slurp he used to find at the bottom of his cereal bowl.

In January, after years of expanding its yogurt portfolio with innovations such as crunchy mix-ins and lower sugar levels, Chobani will debut an entirely new product category, called Chobani Oat. The company is launching four oat drinks—plain, vanilla, chocolate, and plain extra creamy—that approximate milk (although Chobani has strategically chosen not to call them that). There will also be a barista edition for coffee shops, a line of fermented-oat yogurts in flavors such as strawberry-vanilla and blueberry-pomegranate, plus mix-in varieties with names like Peach Coconut Crisp.

It’s a bold departure for a company that made its name in dairy and is the top seller of yogurt in America. In little more than a decade after it launched, in 2007, Chobani catapulted over Yoplait, Dannon, and other established brands to claim 19% of yogurt sales in this country and a full 43% of the Greek yogurt market. The company’s revenue has grown by 8% year over year so far in 2019—despite the fact that yogurt sales overall have been slowing for the past few years. 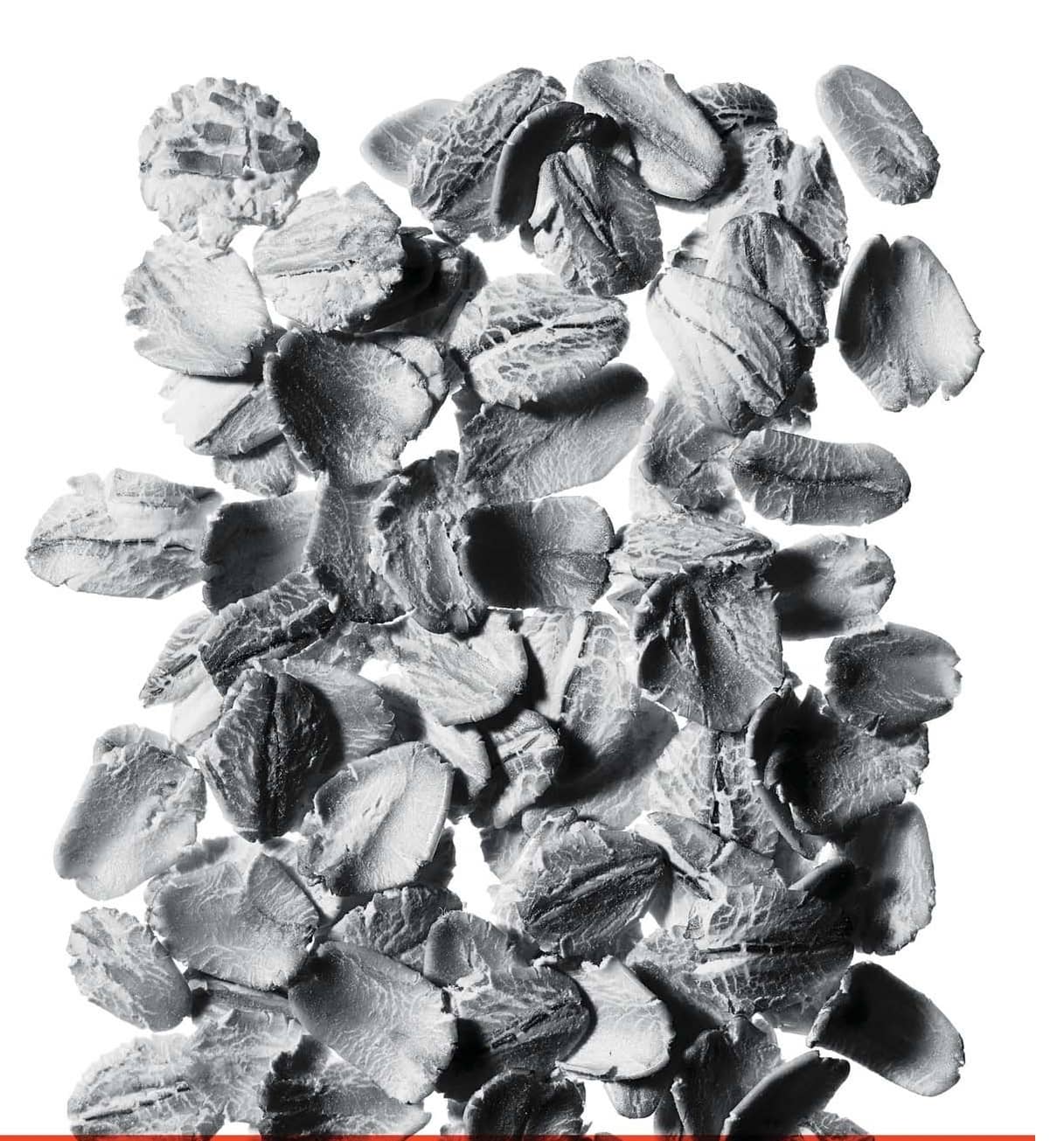 Chobani’s new oat line is designed to boost sales even further by moving the company into an increasingly popular section of the grocery store. After decades of jockeying, first by soy- and then almond-milk pioneers, alternative milks have secured shelf space directly beside cow’s milk in most stores. It turns out you can “milk” almost anything— quinoa, hemp, cashews—although the dairy industry has lobbied hard against producers using that term. The retail milk market in the U.S. (both cow and non-dairy) topped $15 billion in 2018. Alternative milks, on their own, pulled in $2.4 billion, a number that’s projected to grow exponentially. Sales of cow’s milk, meanwhile, are falling by 3% year over year so far in 2019.

The alt-milk surge is driven both by boomers, who are discovering that lactose intolerance increases with age, and younger generations versed in the carbon footprints of animal-based products. But there have always been drawbacks to plant-based milks: funky tastes, watery consistencies, an inability to mix well with other products. Oat milk is an exception. Its main ingredient is a sustainable cover crop that can be sourced organically without massive amounts of water. Made by a simple enzymatic process and finished with a dash of oil (Chobani uses canola), it’s creamy, slightly sweet (even when it’s made with no added sucrose), and perfect for coffee and baking. Consumers are taking note: The still-nascent category of oat milk generated $40 million in U.S. sales in the 52 weeks ending on August 24, 2019—up from just $6 million for the same period a year earlier, according to Nielsen.