What do Drone IP Rating Standards mean for the agricultural sector? 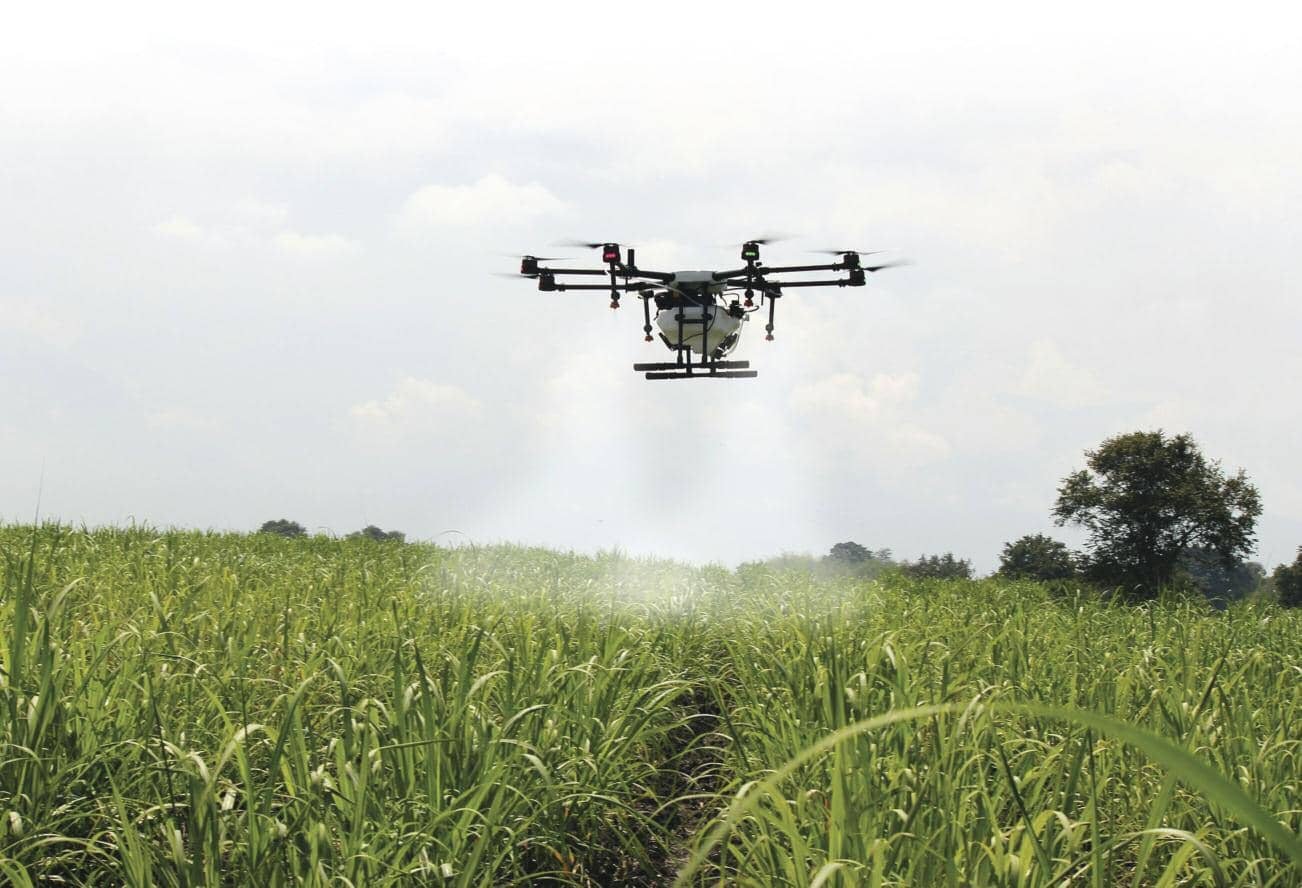 The drone market has experienced significant growth in recent years. And as both hobbyist and professional users alike take great interest in exploring the capabilities these devices have to offer, this growth is set to continue, with a huge 76,000 drones projected to be flying the UK skies by 2030, according to Skies without Limits, a 2018 report from PricewaterhouseCoopers (PwC).

When it comes to commercial applications, drone usage is still in its infancy but in many markets it is growing fast. Agriculture is a case in point. Prescient & Strategic Intelligence (P&S Intelligence) recently projected that the agricultural drones market would grow from $1.5 billion in 2018 to $6.2 billion in 2024, experiencing a 25.0% CAGR during 2019–2024 (forecast period).

The summary of the P&S Intelligence's 2019 Agricultural Drones Market report, goes on to state: crop spraying was the largest category in 2018, based on application, owing to the rising prevalence of fungal plant diseases caused by the Verticillium and Rhizoctonia fungi, which are spread by bollworm and flat armyworm. As these diseases destroy the yield, the agrarian community is deploying drones, also called unmanned aerial vehicles (UAV), to kill the pathogen.

Drones are increasingly widely used by farmers to help enhance the yield by providing real-time images of crop growth and analysis of health, soil, and field quality. Agriculture is after all one of the fastest-growing markets for commercial drones today. As they are relatively inexpensive to manufacture, they are widely seen as offering the potential to achieve a fast return on investment (RoI). They can also be used to help locate areas affected by botanical disease. In addition, they can be leveraged in the battle against pests. Recent reports indicate that the Maharashtra state government in India plans to use drones to spray insecticides on locust swarms, which have been blamed for damaging vegetables on some farms.

The need for reliability

Currently, reliability remains the biggest obstacle to the widespread deployment of drones in an agricultural setting. A lack of reliability may lead to the loss of the drone, reduced customer satisfaction, significant damage to brand reputation, or a combination of all three.