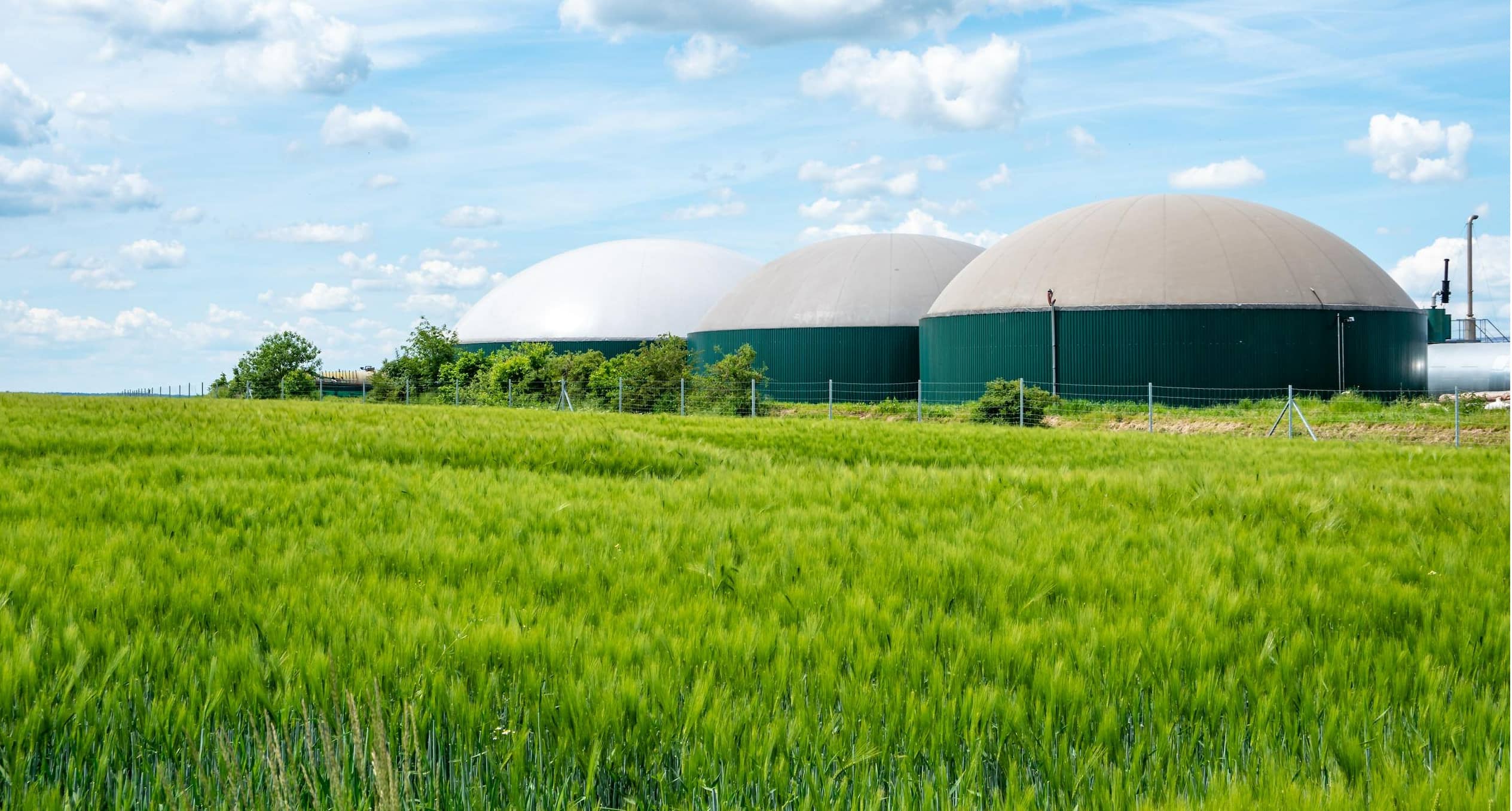 Combined heat and power (CHP) gas engines are one of the most expensive pieces of equipment on an anaerobic digestion (AD) plant. They are also one of the most important, as a CHP engine unable to generate electricity means an immediate loss of income for the operator. Despite this, many AD operators take a hands-off approach to maintaining their CHP; either relying on expensive locked-in service contracts that only cover mechanical issues or waiting for a problem to occur before taking action.

James Thompson, Managing Director of Gen-C, an independent CHP parts and service provider, explains how a live monitoring system can protect your engine from the five most common hidden causes of engine shutdown…

Knowledge is power Today’s latest CHP engines are finely tuned, sophisticated pieces of kit that operate with precise tolerances. Correctly maintained, they will perform reliably for years to come; but leave them unchecked and you run the risk of underperformance, hard shutdowns and even catastrophic failure – all of which will reduce the volume of electricity being generated and, ultimately, an operator’s bottom line.

Compare it to the airline industry: would you trust an airline that only repairs its planes after they’ve broken? Or would you choose to fly with the carrier that constantly monitors its aircraft and takes pre-emptive action to protect its planes and passengers? Operators that can monitor their engine’s performance in real-time, and review and compare data across a range of parameters, will be in the best position to prevent issues from happening, ensuring their CHP operates as intended and continues to generate income for them for years to come.

A false sense of security.

This is equally important for those with an engine service contract. Despite costing thousands of pounds each month, such contracts only extend to the mechanical function of the engine itself. If an engine shutdown is attributed to an external factor, such as a gas issue, the contract is invalid. Not only will the operator then be forced to pay for the issue to be rectified by a third party, they can also find themselves being billed by their service provider for an out-of-warranty call out.