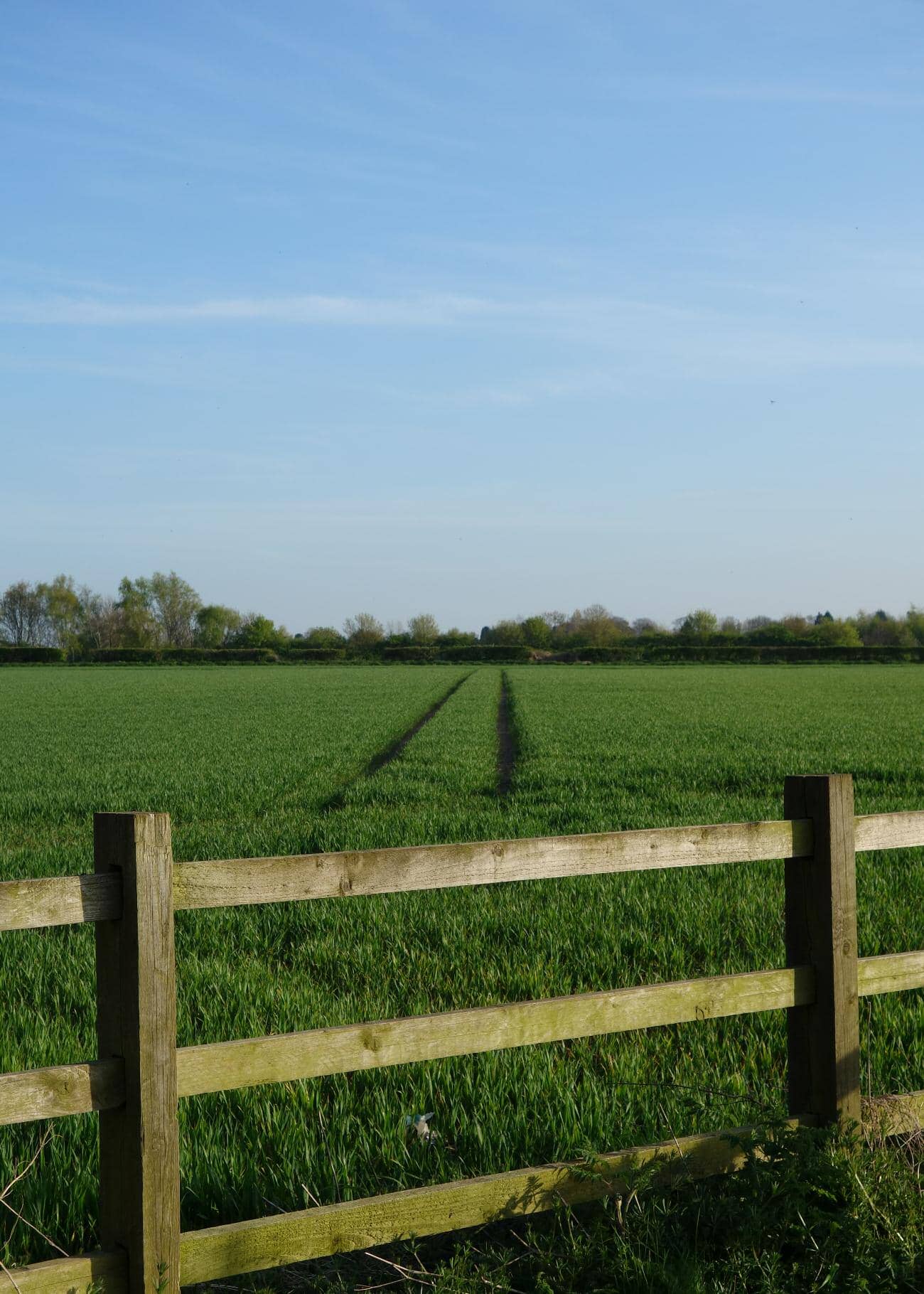 How the Government’s new immigration policy will affect farmers heavily reliant on migrant labour from the EU.

On 19 February, the Government published the first details about its proposed new Immigration system, planned to be operational on 1 January 2021 following the termination of EU freedom of movement on 31 December 2020. Barlow Robbins LLP’s immigration specialist Hesham Shoeb and rural property specialist Charlotte Brackley examine how the proposed changes could impact farms that rely on workers from the EU. In particular:

Until now, EU nationals have been able to work in the UK without restriction, much like British citizens. Under the new system, employers will have to hold a ‘sponsor licence’ to employ all foreign (i.e. non-British) workers, not just non-EU employees as they do now.

Currently, a licence costs £536 for a small organisation, or £1,476 for medium or large organisations.

Holding a licence doesn’t just permit the holder to employ foreign workers, it also imposes obligations. These include: tracking employee attendance; keeping employee contact details up to date; monitoring employees’ immigration status; and reporting any problems to the Home Office. To do this, the employer will need adequate and reliable record keeping systems in place.