Drought resistant crops for the future 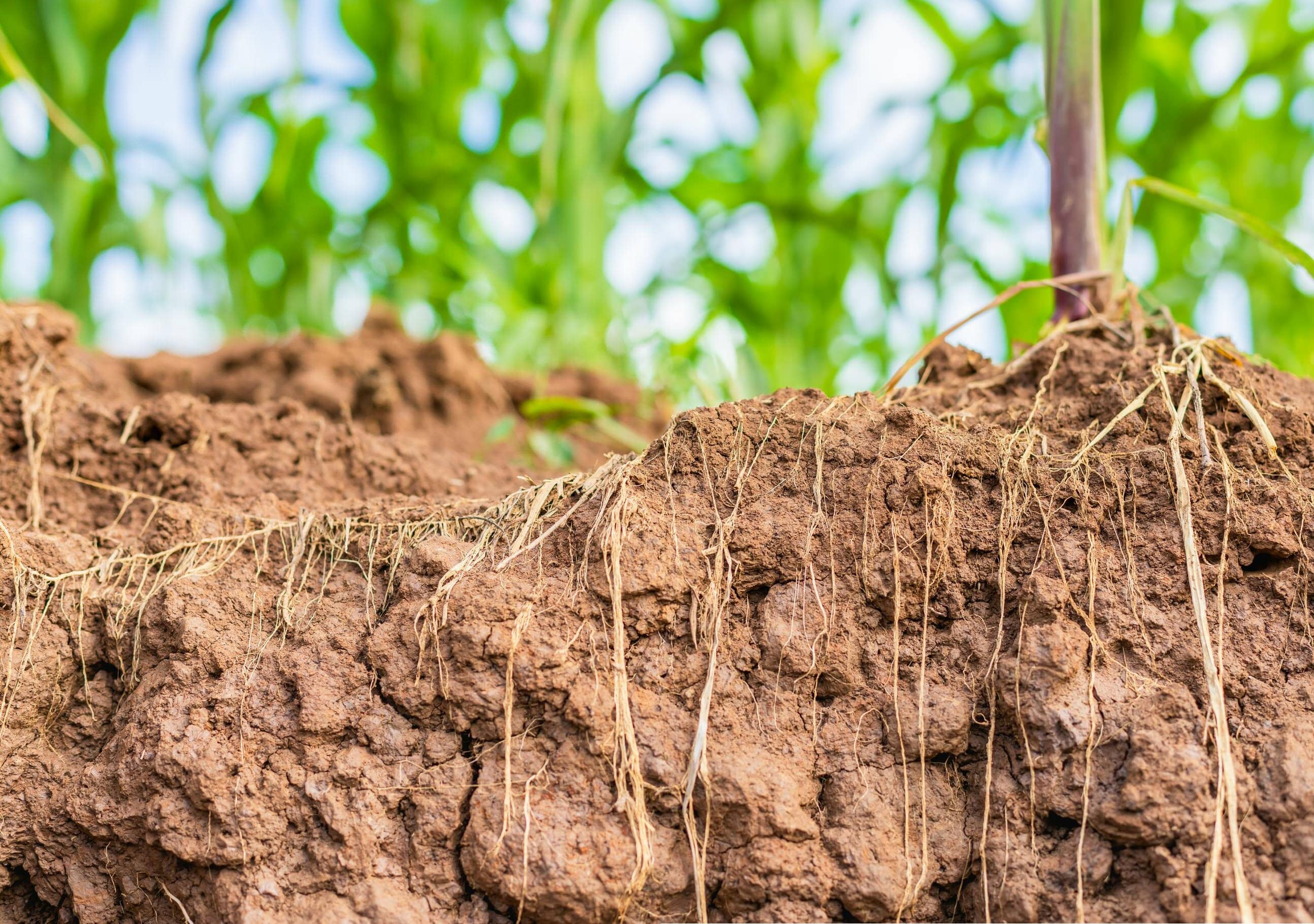 Climate change is a defining issue that has far-reaching consequences for all life on planet earth. One result of climate change is the occurrence of extreme weather (heatwaves, drought and flooding) and changes in temperature and precipitation patterns. As a result, the frequency and severity of drought, heatwaves, and flooding are predicted to increase and pose a direct threat to food security across the globe. There are two approaches to addressing climate change: adaptation (coping with the effects of climate change) and mitigation (reducing the factors contributing to climate change).

Within the agricultural industry, a variety of interventions are being explored to cope with the effects of climate change and to also mitigate future contributions. Selective breeding of crops, and indeed animals, is an essential part of the adaptive response. Resistance to drought (and associated conditions such as heatwaves) and flooding are the most common climate-related traits for which crop varieties are bred, with the view to coping in extreme weather and improving global food security.

Mechanisms of drought resistance In general, plants have a wide range of adaptive mechanisms to cope with drought conditions, with different species and cultivars displaying different responses. Many different drought tolerance and avoidance strategies come together to give a drought-resistant plant.

Drought avoidance strategies aim to minimise the effects of drought mostly through reducing water loss, for example, changing the number of stomata and/or the size of these openings. Stomata are microscopic pores mainly found on leaves that allow for gas exchange, reducing the number or closing them can also reduce the chance of water loss. Other traits include increasing levels of cuticle wax, rolling of leaves to reduce the overall surface area or changing leaf orientation, all of which work to prevent water loss.

On the other hand, drought tolerance refers more to how the plant copes with the effects of drought, particularly on a cellular level. Often this involves the production of hormones and chemical compounds that balance the movement of water in and out of the cell and maintain a healthy cell membrane (figure 1). Also known as ‘osmotic adjustment’ a plant can control the flux of water through the concentration of solutes inside the cell down to minuscule levels (figure 1). This helps to maintain the correct amount of pressure inside the cell and a healthy cell membrane, which in turn keeps plant tissue healthy and avoids necrosis (often seen as ‘browning’).

Another function of these hormones and chemicals that are released in response to stress is in detoxification, as the plant goes through stress (drought or otherwise) toxic compounds can build up, it is, therefore, essential that these toxins are discarded. This also helps to maintain a stable environment for enzymes and molecules that play a role in essential metabolic processes and contribute to plant health, growth, and development.

What is arguably the key physical attribute in drought resistance is root length and depth. Roots are essential in growth, development, and performance due to their instrumental role in water and nutrient uptake. The root system is flexible and dynamic which allows plants to respond to drought by promoting root growth and development. Whilst root depth and density are key players in drought resistance, the hydraulic capacity of the roots (i.e. their ability to extract water) is equally as important. Root structure is heavily influenced by environmental conditions but there is also some genetic basis for the trait. Enhanced root structures can also play a role in mitigating flooding.

Deep and well-developed root structures allow for enhanced infiltration by water - through gaps created by the plant roots rather than flowing over the surface. Plant roots also contribute to the physical structure of soil which may reduce flooding potential. Soil compaction is also important in root development and flood mitigation, as high levels of compaction restrict root growth and reduce the water holding capacity of the soil. This limits the supply of water to the plant itself and may also contribute to the risk of flooding.