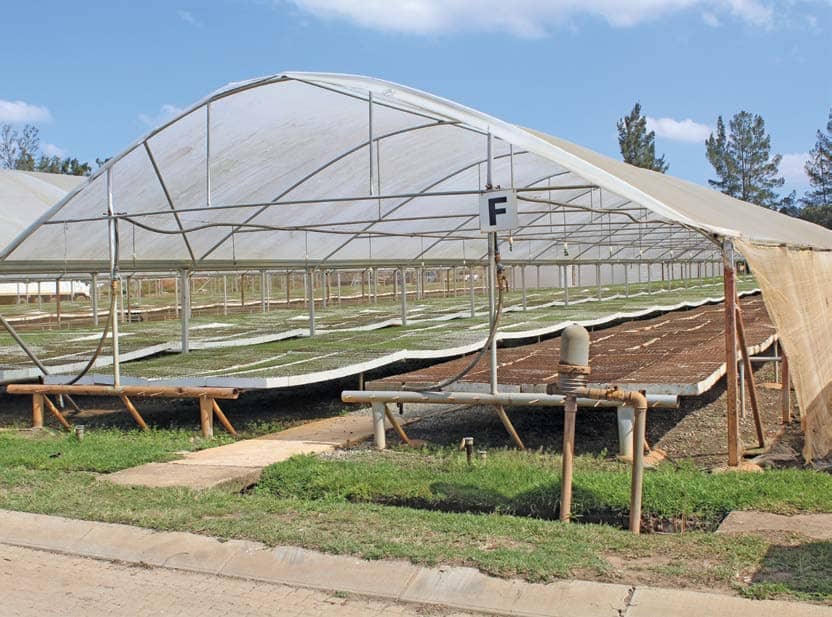 With its reduced land and water requirements, tunnel farming is a viable option for farmers with little access to natural resources, says Suzanne Oosthuizen, managing director of the Undercover Farming Expo. She spoke to Lindi Botha about the unique benefits of undercover farming.

What are the environmental benefits of undercover farming?

The undercover farming industry prides itself on its low water usage. One the one hand, a hydroponic system uses as little as 30% of the water typically used to grow a similar crop on open land under irrigation. Evaporation in open-land irrigated systems has a negative effect on the producer’s bottom line.

On the other hand, water supplied to an undercover farming system must often be filtered via expensive systems, as water sources close to cities or industries are prone to carry pollutants that would be unsuitable for applying directly to plants.

Irrigation in undercover farming systems generally consists of drip irrigation managed through a pre-set electronic system that also controls the interior climate (humidity, temperature and airflow). Every drop counts, and the system is largely computerised to avoid human error. Electricity power outages may play a role, but the larger operators in the industry are countering this by installing generators.

What are the key aspects of production in undercover farming?

The ideal base for an undercover farming operation, especially one that specialises in fresh produce such as tomatoes, cucumbers, sweet peppers or leafy greens, would be close to its market, which means just off the highway and near cities. Although the land required by a fairly large greenhouse operator might be only 5ha to 10ha, it commands a premium as it is close to the city, and this should be added to the cost of marketing.

Tomato, pepper and cucumber seedlings are planted in a growth medium and require drip irrigation. Depending on the type of product and greenhouse system, some plants grow up to 5m tall and produce between 5kg/m2 and 8kg/ m2 more than on open land. Producers use a variety of growth media or substrates, but most opt for a mixture of coco peat and perlite for two or three growing cycles, steam-cleaning the media in-between cycles. Large operators with multi-span greenhouses often use rock wool in compacted, plastic-covered blocks for their plants.

Are pests and diseases a problem for a tunnel farmer?