US-South Africa Trade: What Does The Future Hold? 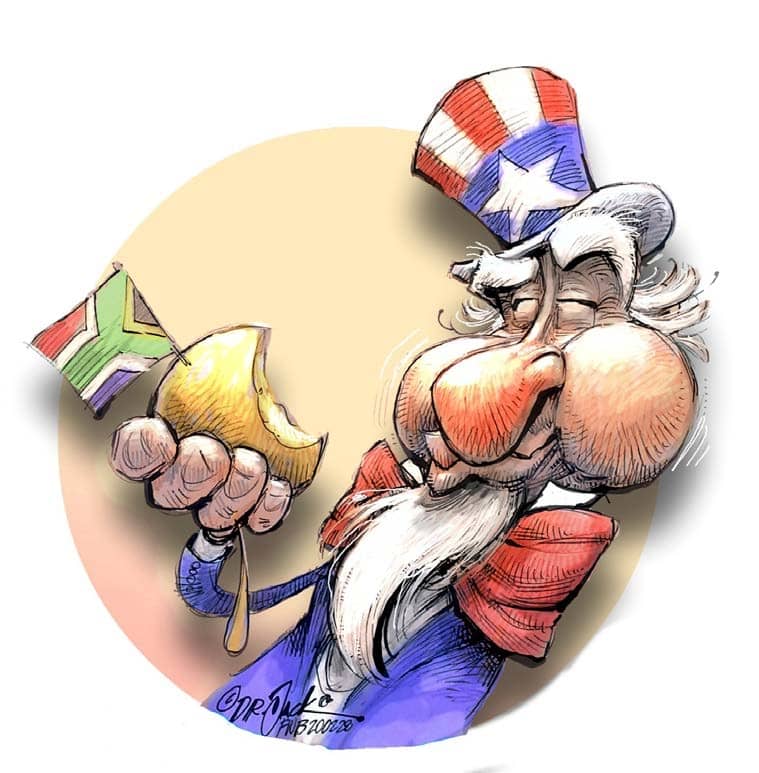 The recent decision of the US to remove certain countries from its developing country exemption list, coupled with other developments that may have an impact on the trade relationship between the US and South Africa, could have serious ramifications for South Africa’s competitiveness as an exporter to the US. Dr. Moses H Lubinga, a senior economist for trade research at the National Agricultural Marketing Council, looks at how this scenario may play out for South Africa.

The US, led by President Donald Trump’s administration, recently updated the list of developing countries benefitting from its trade remedy laws. South Africa, China and India, among other countries, were removed from the exemption list. In addition, South Africa’s preferential market access to the US is under review after the United States Trade Representative accepted a complaint from the International Intellectual Property Alliance that alleges South Africa’s Copyright Amendment Bill and Performers’ Protection Amendment Bill fail to “provide adequate and effective protection” of US copyrights. A negative ourcome may result in South Africa losing its preferential market access under the African Trade and Opportunities Act (AGOA) and the Generalized System of Preferences (GSP).

South African exports to the US may then be subject to the same general duties as products from other countries.

What is at stake?