The Importance Of Planning 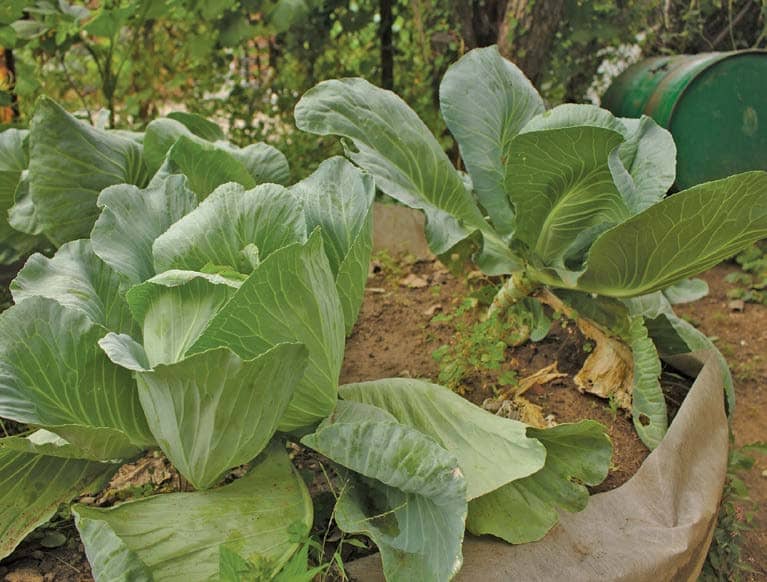 Planning goes hand in hand with record-keeping. You need to have the figures from past production in order to plan ahead effectively.

When I started growing vegetables for a large estate, we would plant a certain quantity of each vegetable on a weekly basis and naively expected to harvest a uniform amount.

This did not work. There would be periods of virtually nothing to sell, and other times there was so much we could hardly cope. This was due to climatic conditions changing the period between planting and harvest.

I then started recording the planting dates and harvest dates throughout the season.

As an example, at the beginning of the season, when temperatures were warm, the cabbages could be cut at between 80 and 85 days from transplant. Those planted later spent most of their growing period in winter and would take about 130 days.

USE YOUR PRODUCTION CHART TO CALCULATE CASH FLOW