THE EFFECTS OF DIPLODIA EAR ROT ON MAIZE 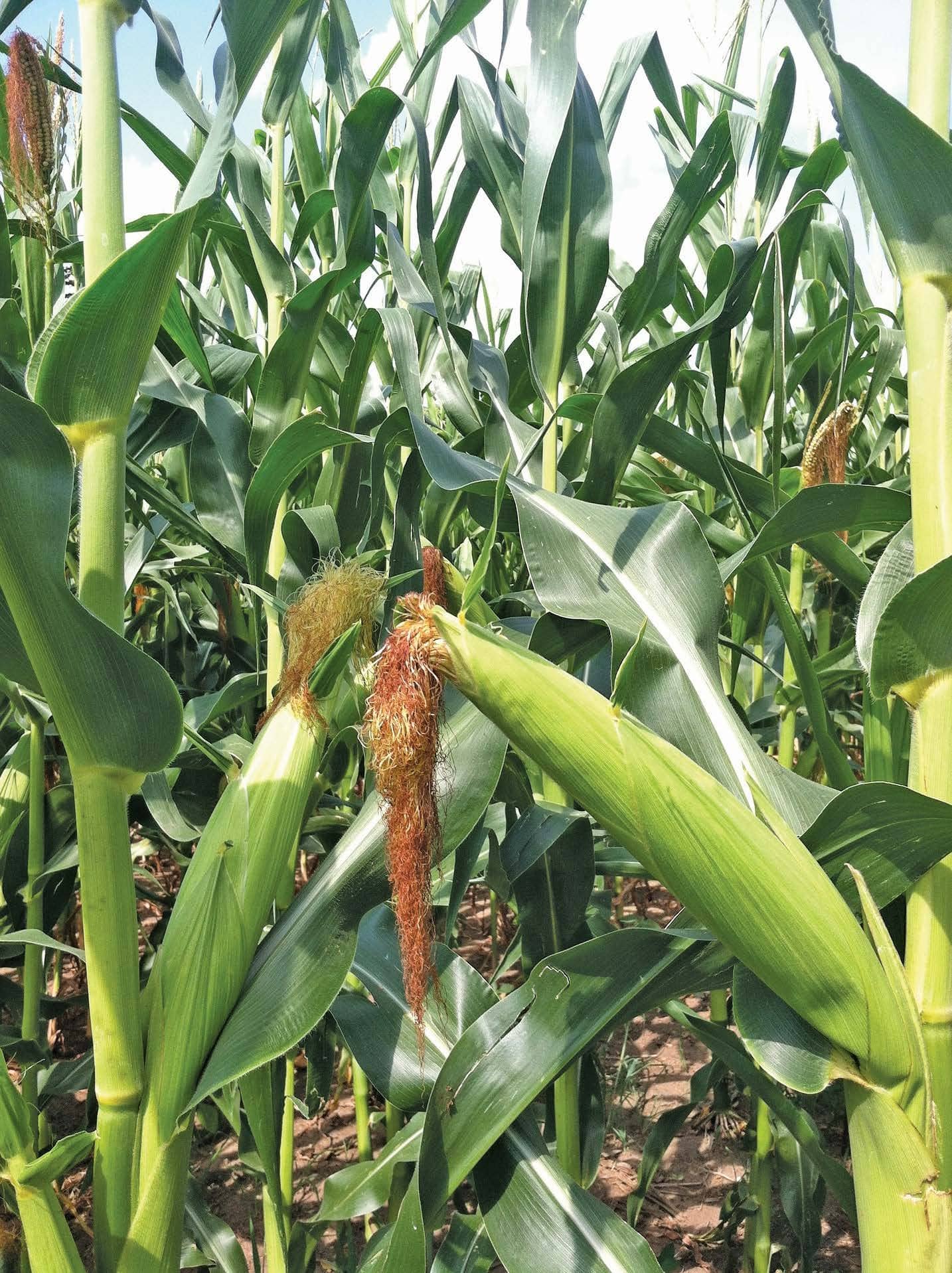 Diplodia ear rot is a notable maize disease in South Africa. Apart from causing severe damage to the crop, it can also produce a potentially fatal mycotoxicosis in cattle and sheep. It is therefore crucial that a maize producer be able to identify the disease, says Dr Belinda Janse van Rensburg, plant pathologist at the Agricultural Research Council’s Grain Crops Institute.

Diplodia ear rot, which is caused by the fungus Stenocarpella maydis, occurs worldwide. Drought in the early part of a production season, followed by rain during the late season, create favourable conditions for an epidemic, especially where high inoculum sources are present in the stubble (stover) on the soil.

S. maydis causes hardened, round, black, spore-producing structures. These can overwinter on maize stubble and produce spores in spring. After rain, or during high humidity, the structures release spores into the air; these land on maize plants and infect the base of the ear leaf junction. The disease then spreads upwards into the ear. The entire ear becomes filled with a white mycelial growth that affects grain quality. Infected kernels are light in weight and brittle, easily breaking during post-harvest handling, and eventually result in the downgrading of a consignment of maize.

A cross-section of an infected ear shows the black spore-producing bodies at the bases of the kernels. Late-season infection may occur when kernel moisture is low, but the symptoms are less obvious at this stage.

Diplodia ear rot can reoccur in certain areas. Should infected grain be mixed with healthy grain during harvesting, quality will be compromised, leading to a lower price. When early infections are present in an epidemic, yield losses can be of great economic importance.

Another serious result of diplodia ear rot is that cattle or sheep that feed on diplodia-infected maize ears can become infected with diplodiosis, a nervous disorder.

Cases of diplodiosis occur from six days to two weeks after the animals are placed on lands with infected maize cobs.