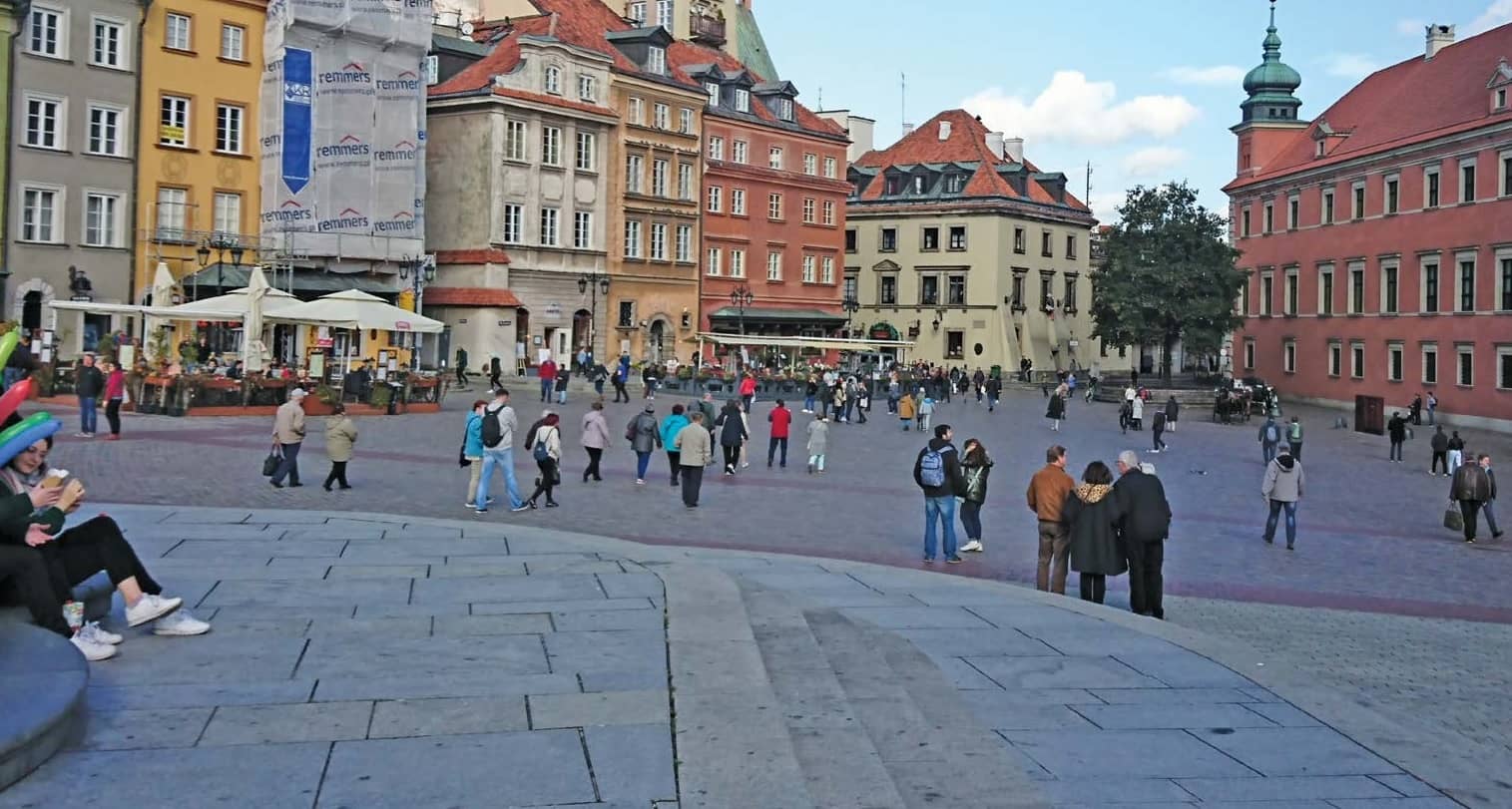 The Polish National Agricultural Support Centre recently hosted Farmer’s Weekly news editor Julinda Schroeder on a four-day study tour to Poland, where she had the opportunity to have a closer look at the country’s poultry industry.

Since Poland became a member of the EU in 2004, poultry production has increased exponentially, and today the country is the largest producer of poultry products in Europe.

“The poultry sector in Poland plays an increasingly important economic, social and environmental role, and is an essential element of the food security policy,” a recent report by the Polish Institute of Agricultural and Food Economics’ National Research Institute (IAFE-NRI) says. 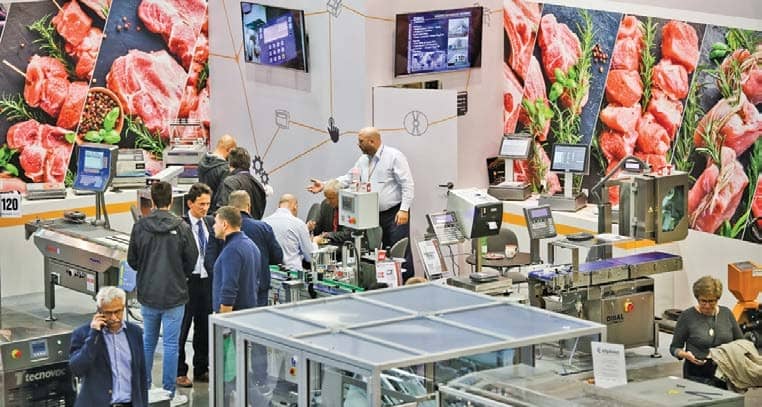 Exports have become a significant marketing avenue for the Polish poultry industry, and since 2012, exports have increased from 16% of national production to 61%.

Data from the Central Statistics Office indicates that between January and August 2019, Poland exported 1,14 million tons of live poultry, meat, offal and poultry products (carcass equivalent), which was 11% more than during the same period in 2018. About 860 000t of poultry products (6% more than the previous year) were exported to countries in the EU, while 286 000t were exported to non-EU countries, for a 27% increase. 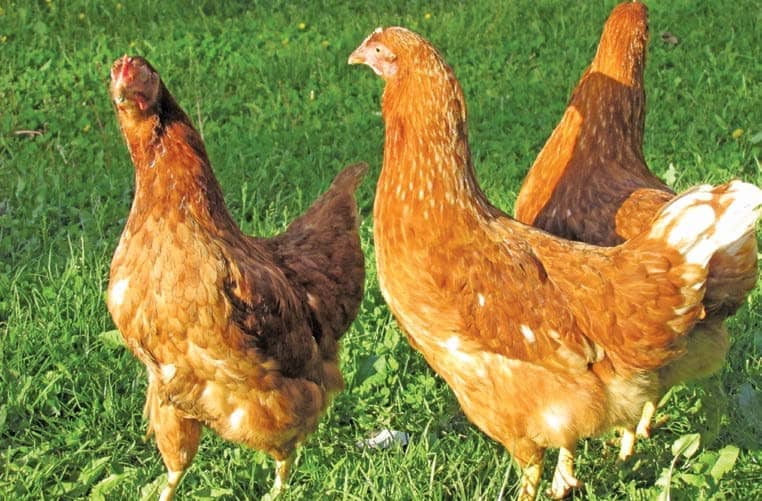 Outside the EU, poultry meat is mainly exported to Ukraine, South Africa and Hong Kong.