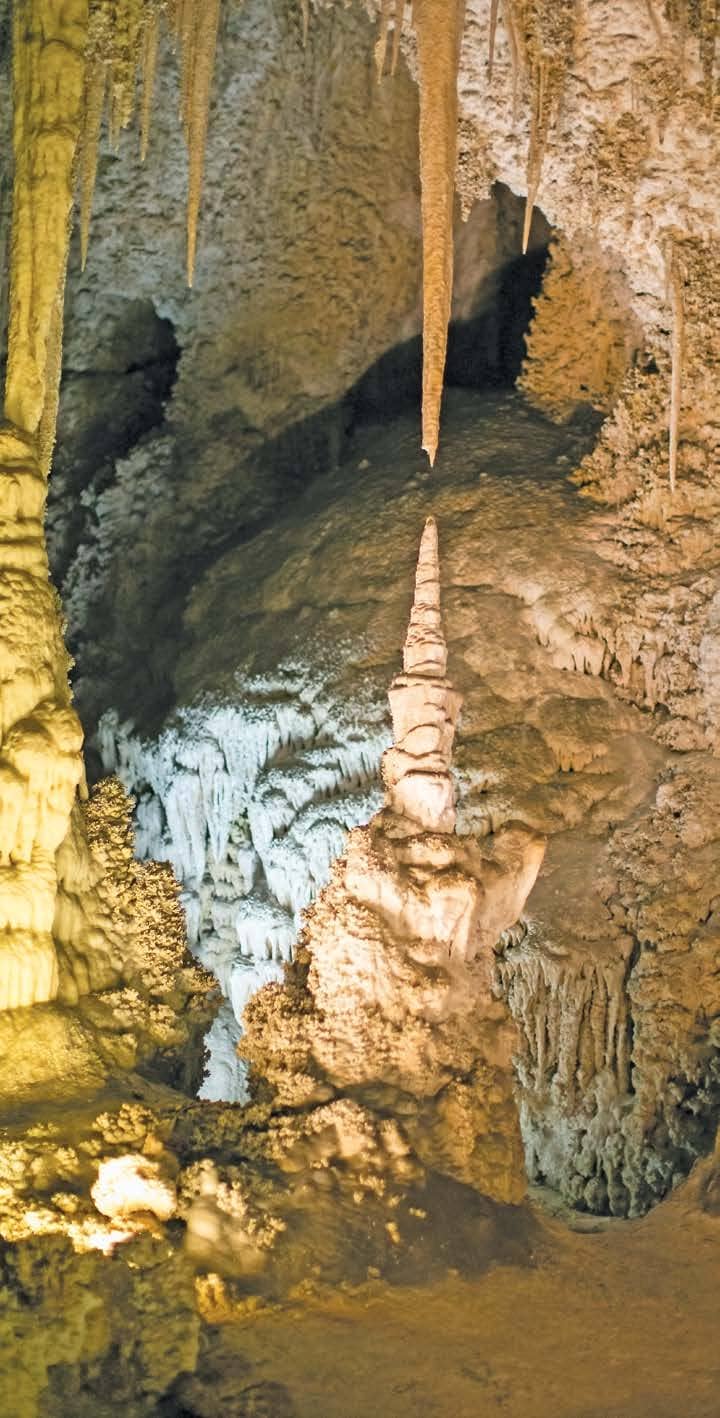 Researchers from the University of Melbourne in Australia, Dr John Hellstrom, Prof Russell Drysdale and Ellen Corrick, have managed to assemble the most precise records of major climate events from thousands of years ago. They explain what their research has revealed.

Between 115 000 and 11 700 years ago, the Earth would have been almost unrecognisable. Massive ice sheets covered Northern Europe and Northern Asia, and about half of North America, and global sea levels were as much as 130m lower than today.

In this period, known as the Last Glacial Period, the climate was much cooler and drier than today. It was punctuated by some of the largest and most rapid climate change events in Earth’s recent geological history.

For a long time, scientists have pondered how closely timed these abrupt climate change events were between Greenland and other regions of the world, far beyond the Arctic.

In our research, published in August in the journal Science, we show that abrupt climate changes across the Northern Hemisphere and into the southern mid-latitudes occurred simultaneously, within decades of each other, throughout the Last Glacial Period. We also determined exactly when the abrupt changes occurred much more precisely than before.

This can help us predict how abrupt climate changes might play out in the future.

A SERIES OF ABRUPT CHANGES

Scientists can peer into Earth’s climate history through long ice cylinders, called ice cores, drilled from the Greenland ice sheet. Changes in the chemical composition of these ice cores reveal that the surrounding atmospheric temperature repeatedly warmed by 8°C to 16°C, and each time within just a few decades. Each warming event was followed by a more gradual period of cooling. These abrupt warming and cooling events happened more than 25 times throughout the Last Glacial Period, and are known as Dansgaard-Oeschger events. They reflect changes in circulation patterns of the Atlantic Ocean.