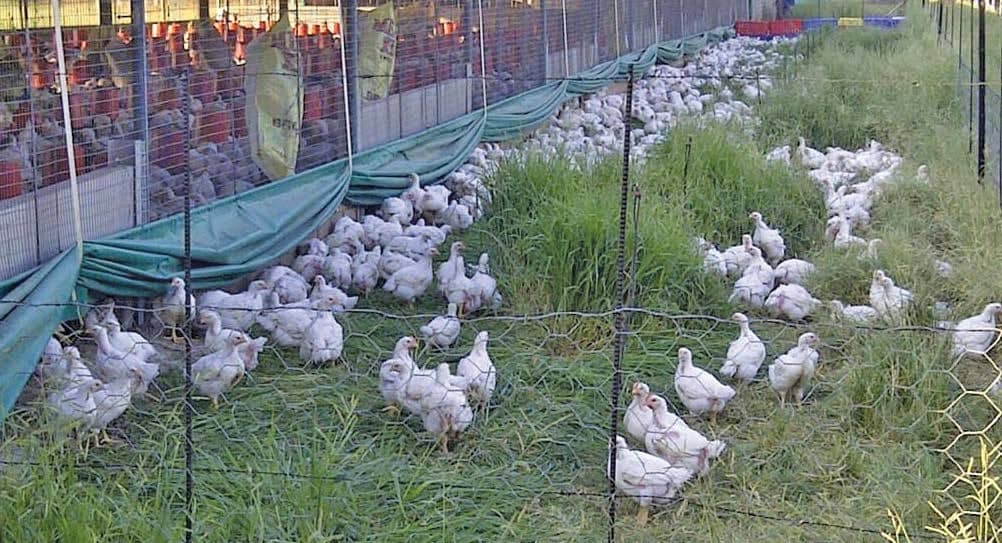 Without economies of scale, Lynne Griesel found it increasingly difficult to compete in the broiler chicken market. Switching to free-range chickens not only allowed her to tap into a more lucrative niche market, but opened further avenues for value adding. Lindi Botha reports.

Having grown up on a maize and cattle farm in Viljoenskroon in the Free State, Lynne Griesel understands the work ethic required to make a success of farming.

“It’s early mornings and late nights. Success comes with constant hard work, day in and day out. It’s not about working hard for just a season and then expecting to reap the rewards,” she says.

Griesel has been at the helm of Tulane Chickens in Viljoenskroon for 15 years. What started out as a broiler chicken farm is today a thriving full-service operation that provides free-range chicken products and stretches across the value chain.

Griesel’s go-getter attitude has seen the business through the ups and downs of the economy and brought her the success she enjoys today.

“You have to be flexible to succeed. You can’t be set on an idea and stick with it regardless of the circumstances,” she says.

“When I was farming broiler chickens, I reached a point where I realized we couldn’t keep competing with larger businesses. The economy also took a dip at that stage and we faced shutting down.

“I decided to start farming free-range chickens because our smaller business model would be in a better position to survive in a niche market. With free-range chickens, we could make more profit per chicken and that made all the difference.”

The switch was made in 2012, and the farm grew from strength to strength. Four years later, Griesel was able to buy an abattoir certified for free-range chickens. This gave her a competitive advantage over normal broiler abattoirs, as only 5% of abattoirs in South Africa have this certification.

Her business also has a value-adding a section that prepares pre-packed chicken pieces and spiced, crumbed, and marinated products.

Free-range chickens command a premium on the market, but also come at a higher production cost, notes Griesel. Farming free-range chickens are capital-intensive, with the greatest cost being feed, chicks, and infrastructure that allows for more space and movement of the birds. While conventional chicken farming has a density of 23 chicks/m², Griesel keeps her rate at only 15 chicks/ m² to eliminate the strong competition for food and water. 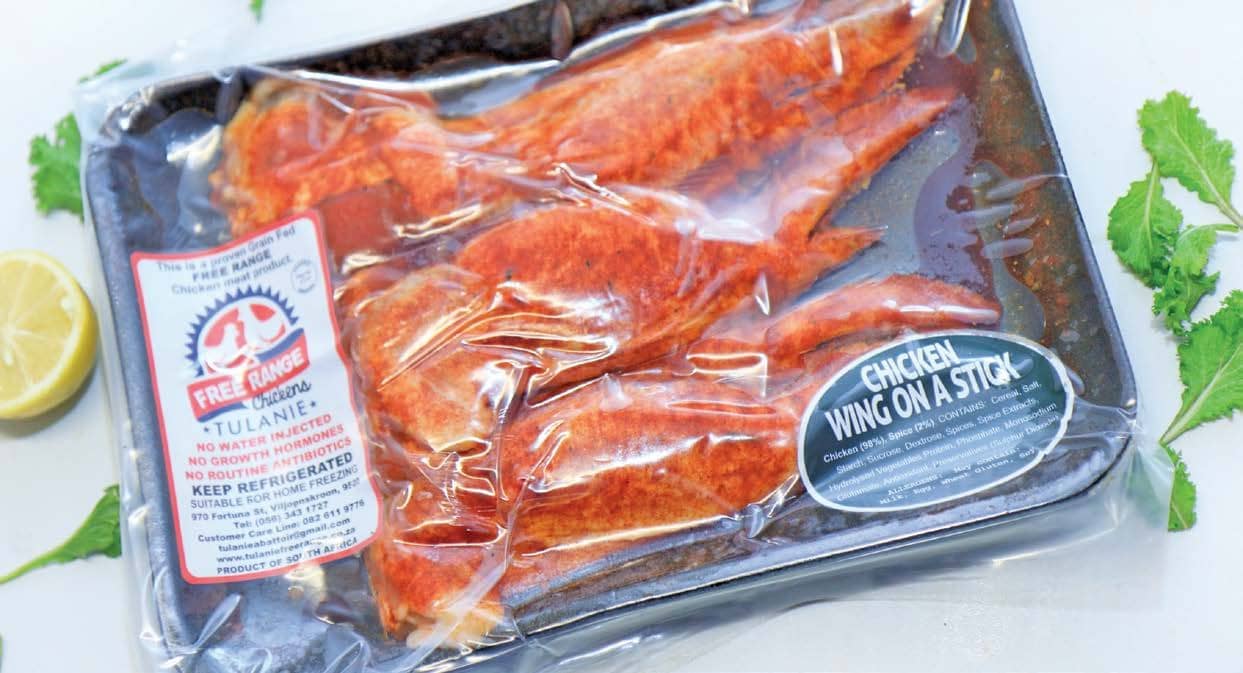