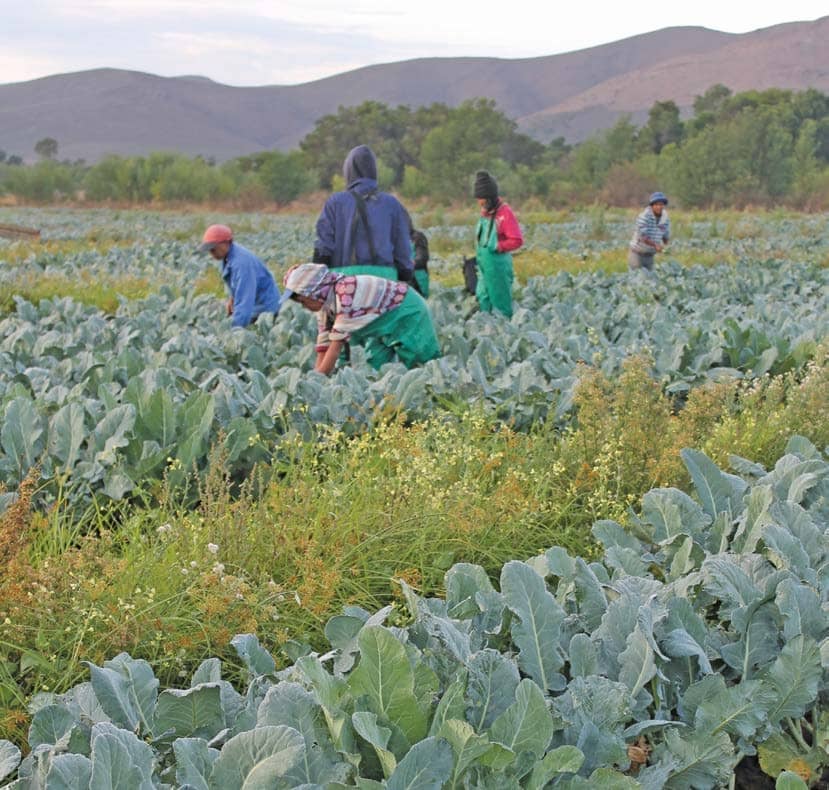 Former minister Roelf Meyer, director of In Transformation Initiative, is in the process of launching SAADA, a new agricultural development agency that seeks to accelerate land reform and boost commercial agricultural production. Glenneis Kriel spoke to him about the project.

Tell us briefly about your existing company, In Transformation Initiative.

It was started six years ago to facilitate change in conflict-ridden countries and is based on the South African transition model. Over the past couple of years, our interest in South Africa has been renewed due to talks about expropriation without compensation and the country’s economic slump.

In Transformation Initiative is in the business of solving difficult questions, so we make it our job to help find solutions to the volatile situation in which South Africa finds itself. It is quite pleasing to be involved in the development of solutions on the home front.

Where did the idea of an agricultural development agency originate?

Since September last year, In Transformation Initiative has initiated consultations with an extensive list of agricultural stakeholders, ranging from subsistence to commercial farmers, industry representatives to banks, agribusinesses, local and international funders as well as government. The need for an agricultural development agency was identified during these consultations.

What will the development agency be called?

The South African Agricultural Development Agency, or SAADA. It will be a nonprofit organisation, but run on business principles.

What will SAADA’s main function be?

The idea is for the agency to fill voids that prevent successful land reform. It emerged during the consultations that government’s support resources were not functional enough to support agrarian reform efficiently.

As a case in point, government is still sitting with 4 000 units of land that need to be transferred for land restitution.

It also emerged that land reform projects fail primarily due to a lack of funding, with farmers often receiving government funding for infrastructure, such as trees, implements and packhouses, but then sitting without enough money to cover their production costs.