Meet The Future Of Agriculture 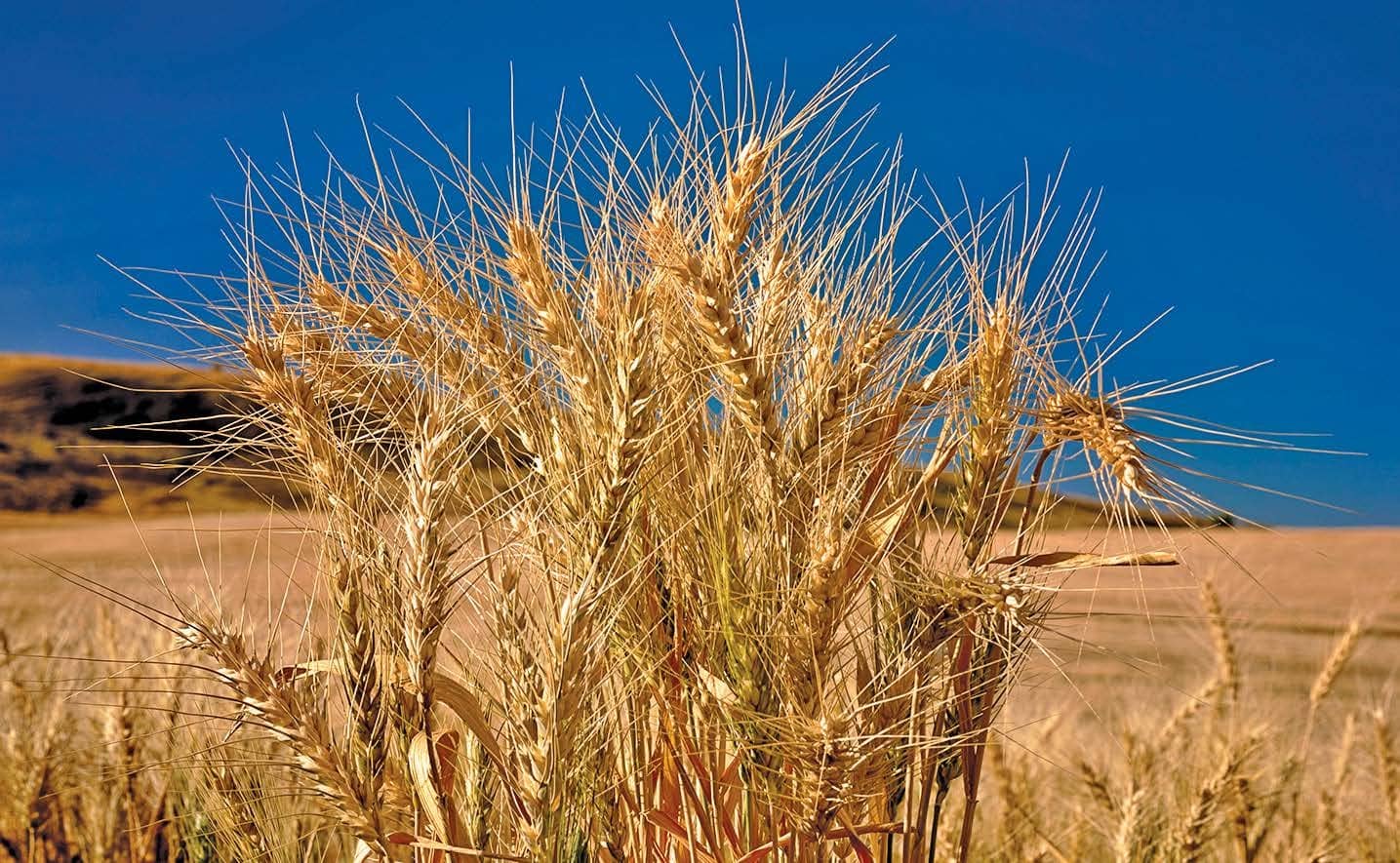 The Syngenta Leadership Academy is aimed at empowering a new generation of leaders in South African agriculture. Siyanda Sishuba spoke to three alumni about the skills and knowledge they gained from the academy’s programme.

In March this year, Syngenta launched its eighth annual business leadership programme in partnership with the North-West University Business School and Grain SA. The programme, initially limited to participants in the grains industry, was rebranded the Leadership Academy and now serves all industries in commercial agriculture. Over the past seven years, it has hosted a total of about 150 young people, and this year’s programme has drawn candidates from the sugar, feedlot, forestry, livestock, agrochemical and seed, equipment, horticulture and agronomy industries, amongst others.

Applicants for the course must be between 25 and 40 years old and work in the agricultural value chain. Up to four separate modules, each lasting up to five days, are held per year. The number of candidates per annual intake is dependent on the quality of submissions, but no more than 28 are accepted per group. 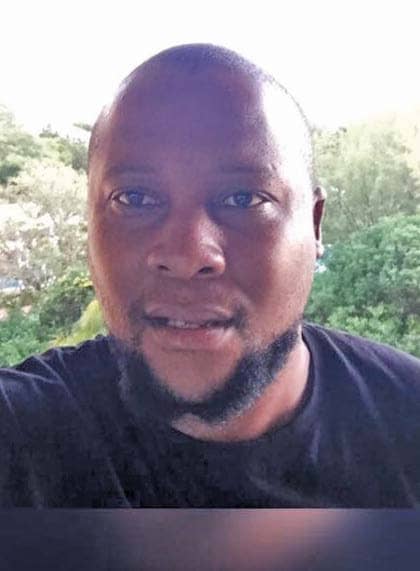 Vusumzi Mnisi (VM) runs a family-owned maize farming operation on communal land in Welkom in the Free State. The farm is part of a co-operative, Lukhanyiso Farmer Producers’ Association, which is a mixed farming operation consisting of broiler chickens, a piggery, and maize, sorghum and sunflower production. Mnisi is a director of the association. The co-op is currently working on a project to produce biogas using sorghum and waste from the chicken and piggery enterprises.