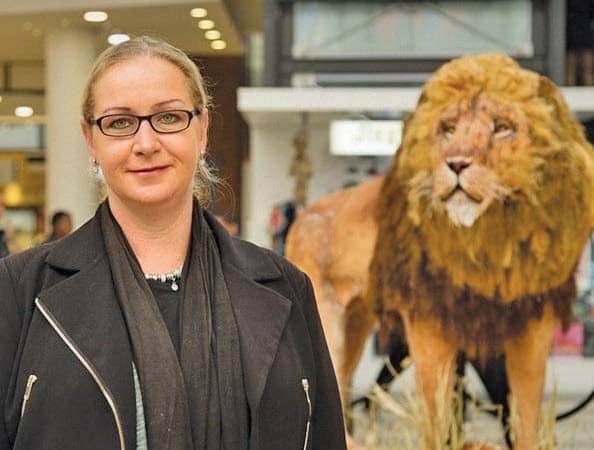 The commodification of captive-bred lions in South Africa for their bones has been ongoing since 2008, with the skeletons exported predominantly to South East Asia, says Fiona Miles, director of Four Paws in South Africa. More comprehensive legislation and protocols are urgently needed to protect the animals and regulate further growth in the industry. Annelie Coleman reports.

Please provide some indication of the size of the lion bone industry in South Africa.

The industry has been allowed to grow unregulated and unchecked for many years. Since 2008, nearly 7 000 lion skeletons weighing 70t have been exported from South Africa to South East Asia for use in Asian traditional medicine practices. The vast majority of exported lion skeletons (98%) are destined for Laos and Vietnam, which are known hubs for illegal wildlife trafficking, including that of South African rhino products and/or derivatives. From there the bones are sold regionally, with China and Vietnam being the biggest consumers.

The setting of this legal lion bone quota lacks a sound scientific basis and is driven solely by the economic principle of supply and demand: South African lion breeders can produce more lion skeletons than the set quota and have built up stockpiles.

How does this compare with the overall size of the lion breeding industry?

The number of lions bred in captivity has increased markedly over the past 20 years. In 2009 there were more than 3 000, according to the South African Predator Breeders’ Association, and by 2015 the DEA estimated that 6 000 lions were held in more than 200 facilities. Today, there are possibly 8 000 to 10 000 lions in more than 300 facilities. If the industry is allowed to grow unchecked, this number could well reach 12 000 to 20 000 predators in the next five years.

As well as lions, breeding facilities in South Africa house between 800 and 1 000 cheetahs, 400 to 500 tigers, and an unknown number of ligers (crossbreed between tiger and lion), leopards, caracal, servals, jaguars, and other predators.

So far, no formal and relevant national audit of [legal and illegal] captive breeding and keeping facilities in South Africa has been undertaken.

Are captive lions bred specifically to supply the trade in lion bone or is the bone a by-product of the lion-hunting industry?