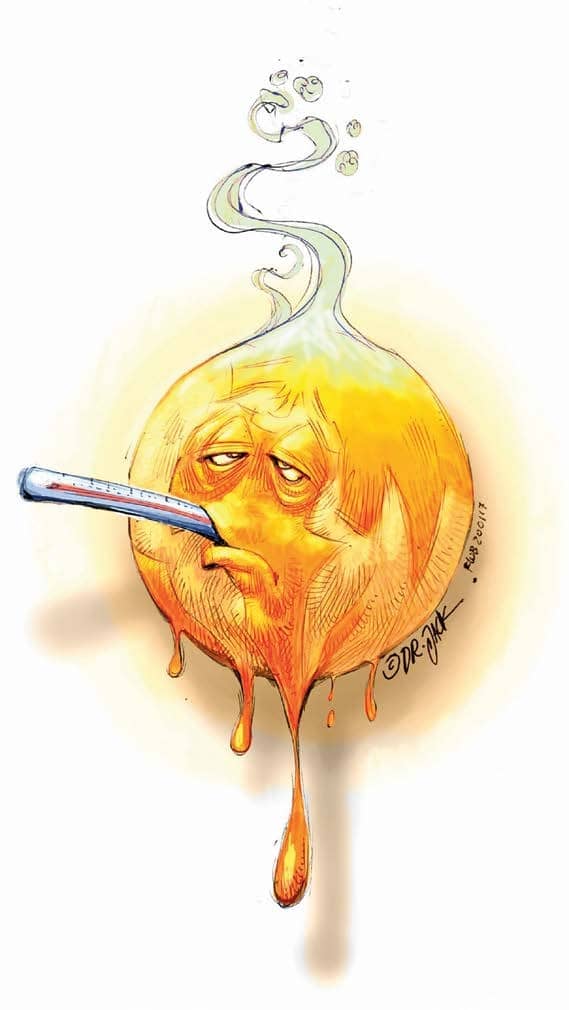 Despite calls for governments and policymakers to take an active approach to the issue of global warming, a new report by the World Meteorological Organization shows that the rate of increase of greenhouse gas emissions is still above average. If urgent steps are not taken to reduce these emissions, the world will suffer catastrophic consequences, the report warns.

Levels of heat-trapping greenhouse gases in the atmosphere have reached a record high. This continuing long-term trend means that future generations will be confronted with increasingly severe impacts of climate change, including rising temperatures, more extreme weather, water stress, sea-level rise, and disruption to marine and land ecosystems.

The increase in CO2 was very close to that observed from 2016 to 2017, and just above the average over the last decade. Global levels of CO2 crossed the symbolic and significant 400 ppm benchmark in 2015. Carbon dioxide remains in the atmosphere for centuries, and in the oceans for even longer.

Concentrations of methane and nitrous oxide also surged by higher amounts than during the past decade, according to the Global Atmosphere Watch network, which has stations in the remote Arctic, mountain areas and tropical islands.

Since 1990, there has been a 43% increase in total radiative forcing (the warming effect on the climate) by longlived greenhouse gases. Carbon dioxide accounts for about 80% of this, according to figures from the US National Oceanic and Atmospheric Administration.

The last time the Earth experienced a comparable concentration of CO2 was three to five million years ago. At this time, temperatures were 2°C to 3°C warmer, and the sea level was 10m to 20m higher.