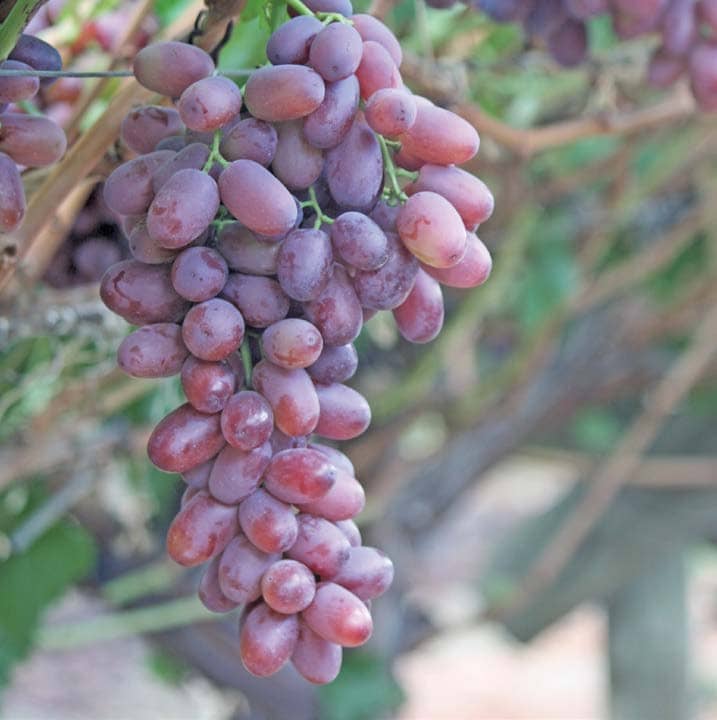 The volume of export-quality fruit being produced by South African farmers is set to increase considerably over the next decade. With ever-larger harvests on the land every year, the race is on for the industry to gain access to new global markets. Glenneis Kriel reports.

Compared with some of its fruit export competitors in the Southern Hemisphere, South Africa lags behind in securing market access and preferential trade agreements to key growth markets. However, great strides have been made in market negotiations between South Africa and a number of other countries and export regions over the past few years, resulting in the fruit industry looking forward to quite a few new opportunities.

These could not have come at a better time. Over the past decade, the volume of fruit produced in South Africa has increased significantly in certain industries through a combination of growth in bearing hectares and production volumes per hectare.

According to the Bureau for Food and Agricultural Policy’s latest Baseline Agricultural Outlook, citrus, table grapes and avocados were some of the fruit types that experienced the most growth.

“Soft citrus showed a staggering increase in area planted, from 5 082ha in 2010 to 19 317ha in 2019,” the report states. There was also a fourfold increase in the number of hectares planted for lemons and limes.

It is expected that by 2029, foreign revenue will contribute around 70% of the combined overall earnings in the citrus, table grape, pome, and stone fruit industries.

However, in order to move the substantial additional volumes of fruit that will be produced, South Africa will have to invest in its export infrastructure, the industry will have to gain access to new markets, and, where possible, the country will need to negotiate preferential trade agreements to put it in a competitive position with respect to other Southern Hemisphere exporters.