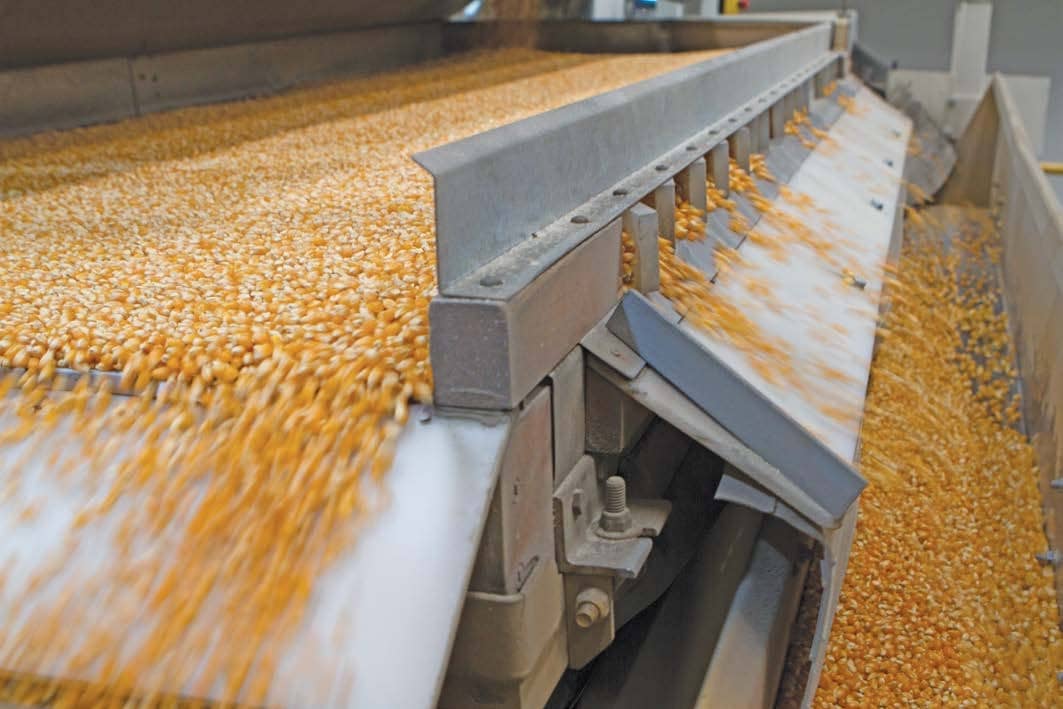 A targeted export growth strategy has triggered remarkable growth for Biggi Brands, a popcorn factory in Hopetown in the Northern Cape.

According to director Koos de Wet, the company plans to continue expanding its export footprint by providing consistent quality and supply.

“Our brand is built on relationships with clients and people in the industry who want a reliable supplier that can deliver consistent quality,” he says.

Biggi Brands was established by Johan Kriek, Attie Victor, and Lieb du Raan in 1991 after local co-operatives identified popcorn maize as a crop well suited to the region. In addition, growers had access to clean water from the Orange River for irrigation.

The company’s mainline is unpopped popcorn kernels sold in 25kg bags. The maize is produced by contract growers under strictly regulated practices. It is then harvested and stored at appropriate moisture levels in silos at the factory and off-site grain storage facilities. On-site storage capacity is about 12000t.

The kernels are then cleaned, processed and bagged for distribution to various clients. Local clients include major food processors who manufacture ready-to-eat popcorn snacks. 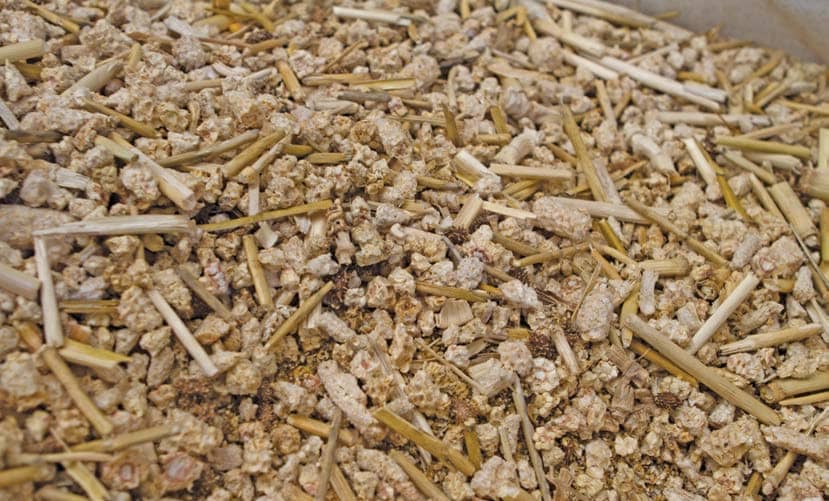 Biggi Brands supplies the cinema market across the country with popcorn kernels, oil for the popping process, and spices. In addition, it is the sole South African distributor of Gold Medal popcorn equipment used by cinemas and retail outlets making freshly popped popcorn.

The factory also has a specific microwave popcorn facility that produces six flavors of microwave popcorn. Despite its success in the local popcorn market, Biggi Brands obtains the lion’s share of its revenue (about 70%) from exports, and it is this area that is largely responsible for almost doubling the company’s annual production over the past three or four years to between 15 000t and 16 000t of raw popcorn kernels.

The maize that produces the company’s popcorn is grown on about 2 000ha, according to De Wet. A number of varieties are grown under irrigation and all seed is imported from the US.