Consistency, Quality, And A Market On The Doorstep 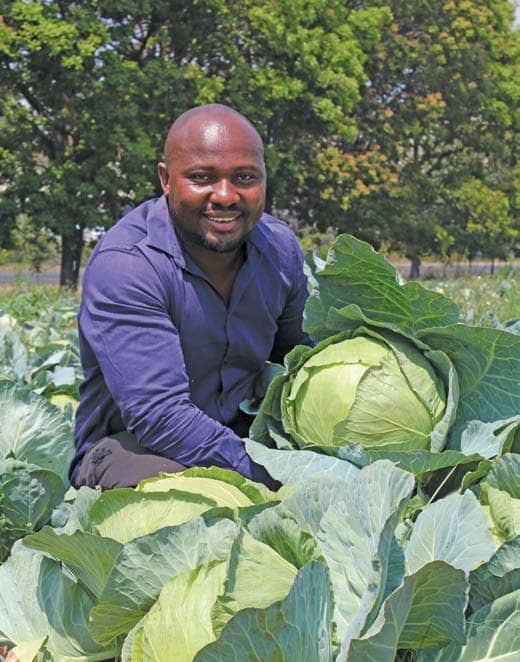 Cabbage can be undemanding, provided the right checks and balances are put in place and the crop is managed meticulously. Lindi Botha spoke to farmer Bright Matimbe about producing healthy cabbage all year round in the Lowveld city of Mbombela.

Seizing a unique opportunity two years ago, Bright Matimbe capitalised on a shortage of locally produced cabbage in Mbombela, Mpumalanga, and did so within a stone’s throw of the market.

“I was working full-time as a business unit manager for a farmer incubator programme, but had always dreamt of farming myself, so I kept my eyes open for a piece of land I could rent,” he recalls. “I’d noticed for some time there was land lying idle at the Agricultural Research Council facility in the centre of town, so I approached them and [negotiated a lease] on the land.

“Cabbage was my first choice, because I saw there was an increasing demand for it in the area. And at certain times of the year here, one has to travel 300km to find cabbage. There was an opportunity on my doorstep and I took it!”

Matimbe established his business, Brightest and Fresh, on 1,2ha.

Cabbage can be produced year-round, with certain varieties suited to winter and summer months. Matimbe starts his land preparation during the wet season, which is around March in the Lowveld. He ploughs the land, and grass and weeds are disced into the soil to add organic matter to it.

He also takes soil samples to determine nutrient levels and check if any soil-borne diseases are present. If the nematode population builds up, he has the soils fumigated.

Before planting, Matimbe ridges the soil to create a soft soil bed. This aids root development and enables the water to settle properly in the bed. The irrigation system is then laid out.

During his first cabbage season, Matimbe carried out a trial comparing seeds he had germinated himself and those sent to a nursery. 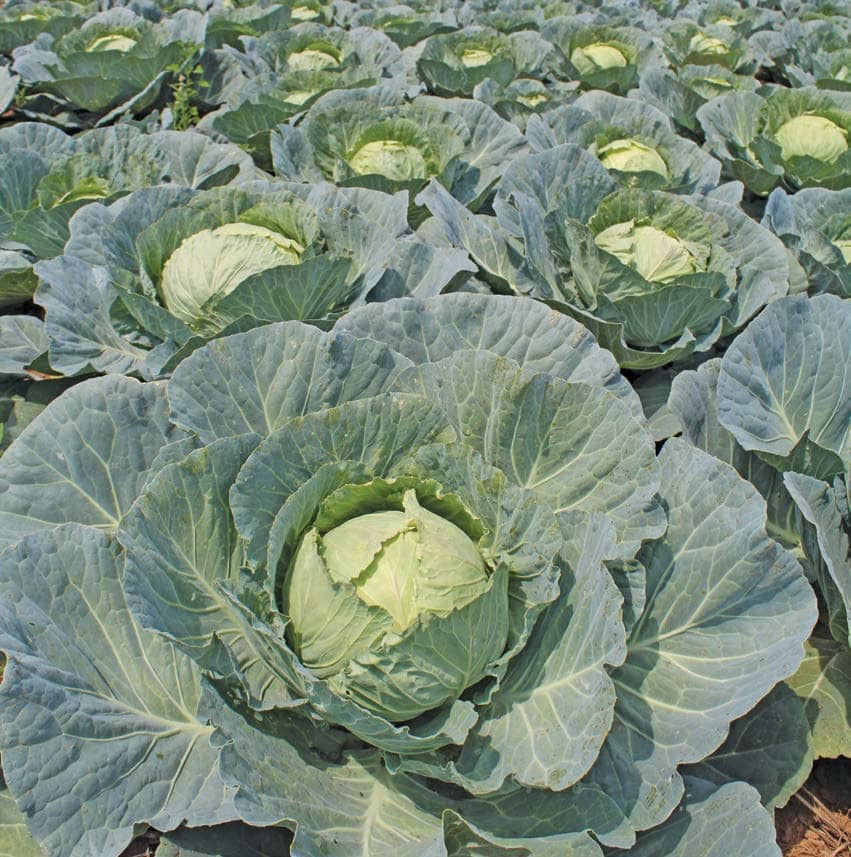 “I found that those grown by the nursery were not as strong as those I produced myself,” he says. “I also had better uniformity among my seedlings. This was one of the most important lessons I learnt, because it not only saves on costs, but ensures a better crop.”

To produce the seedlings, Matimbe lays a plastic sheet on the ground and tops it with soil and compost. He then sows the seeds 1cm apart. The varieties chosen are dependent on the season, with larger cabbages grown in winter.