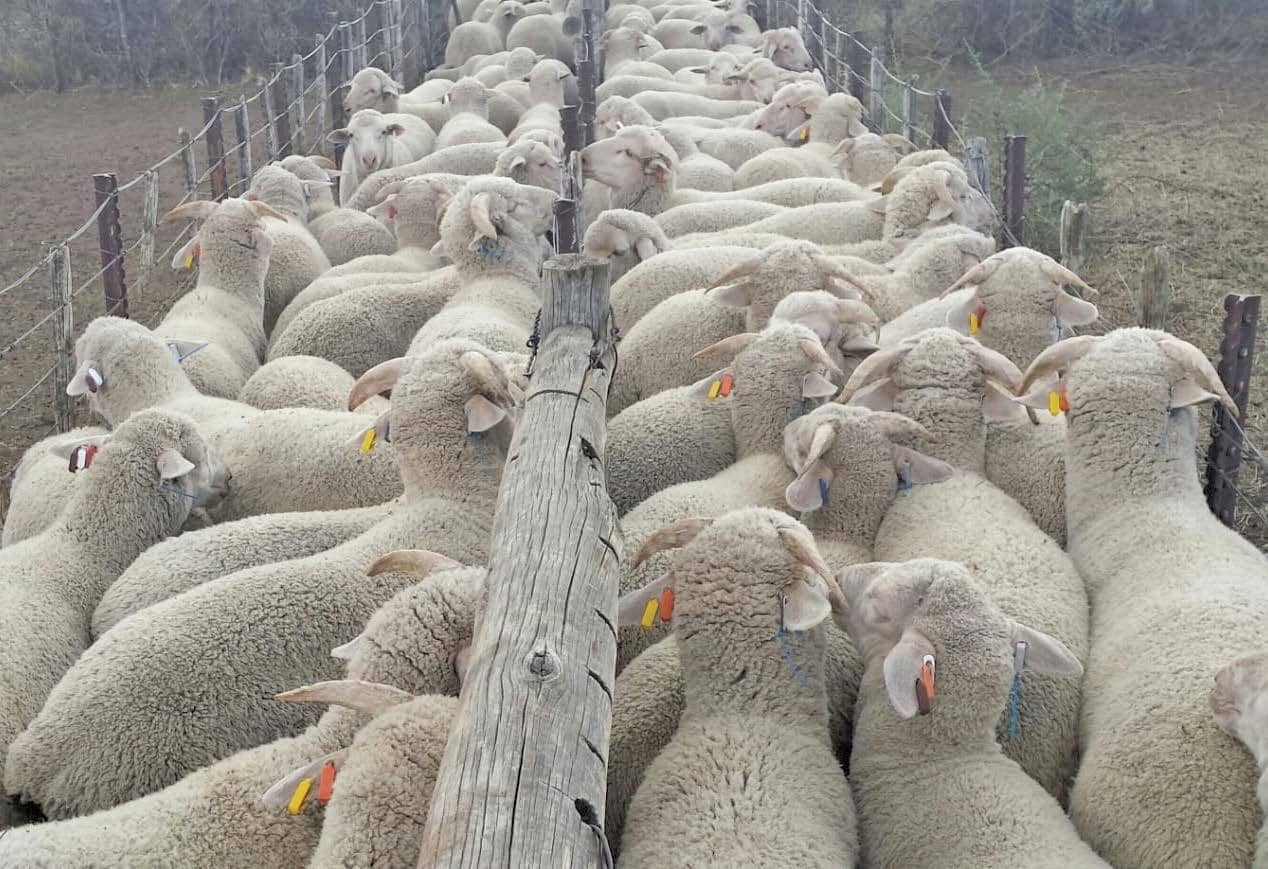 Mega Merinos in the Colesberg district of the Northern Cape markets thousands of stud and commercial sheep annually, either from the farm or via selected breed sales. Jacques Pienaar told Sabrina Dean about his operation’s history, breeding philosophy and plans for the year ahead.

The Mega Merinos story began more than a century ago, explains Jacques Pienaar. He is the fourth generation of his family to drive the Merino breeding legacy begun by his great-grandfather, Andries du Toit Pienaar, on the farm Klipplaatfontein near Colesberg in the Northern Cape in 1887.

His late father, Andries, had almost legendary status in the Merino industry, and the Pienaar family has received the title of Breeder of South African Champions in 19 out of 21 years of participation.

Adding to the accolades achieved by the family over the decades, Jacques Pienaar was named Young Farmer of the Year in the Northern Cape in 2006, and his father took the title of the National Sheep Farmer of the Year in 2010. Pienaar’s son Andries Jr is now readying himself to take over the reins of the business.

“We are living our dream,” says Jacques Pienaar.

A photograph of Pienaar at the age of four taken in 1975 shows him standing with one of his father’s rams, Apollo, the top ram at the National Merino Show that year. “This is a passion that has developed since my childhood,” he says.

Reflecting on the quality of their sheep, he recalls that there was a period during which his family walked home with 10 out of 12 national titles in the annual breed championships.

For many years up until 2018, Mega Merinos had so much on-farm business that they did not bother to send their stock to the annual National Breed Sale at the Botancial Gardens in Graaff-Reinet.

Pienaar finally made an appearance last year, and enjoyed a triumphant return: one of his rams, Incredible, was sold for R170 000 at the national sale. Pienaar’s other rams also performed well, resulting in a final average price of R46 000 for nine rams sold.

“It all comes down to passion, knowledge, discipline, and the blessing of God,” says Pienaar. 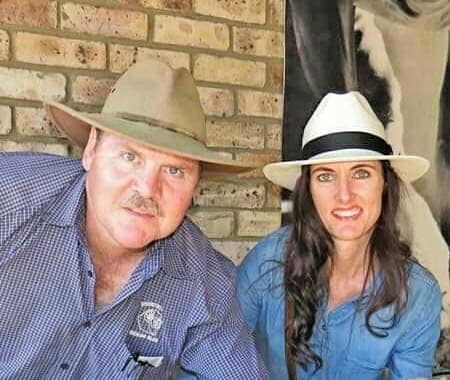