The Tale Of Philip's Tunnel 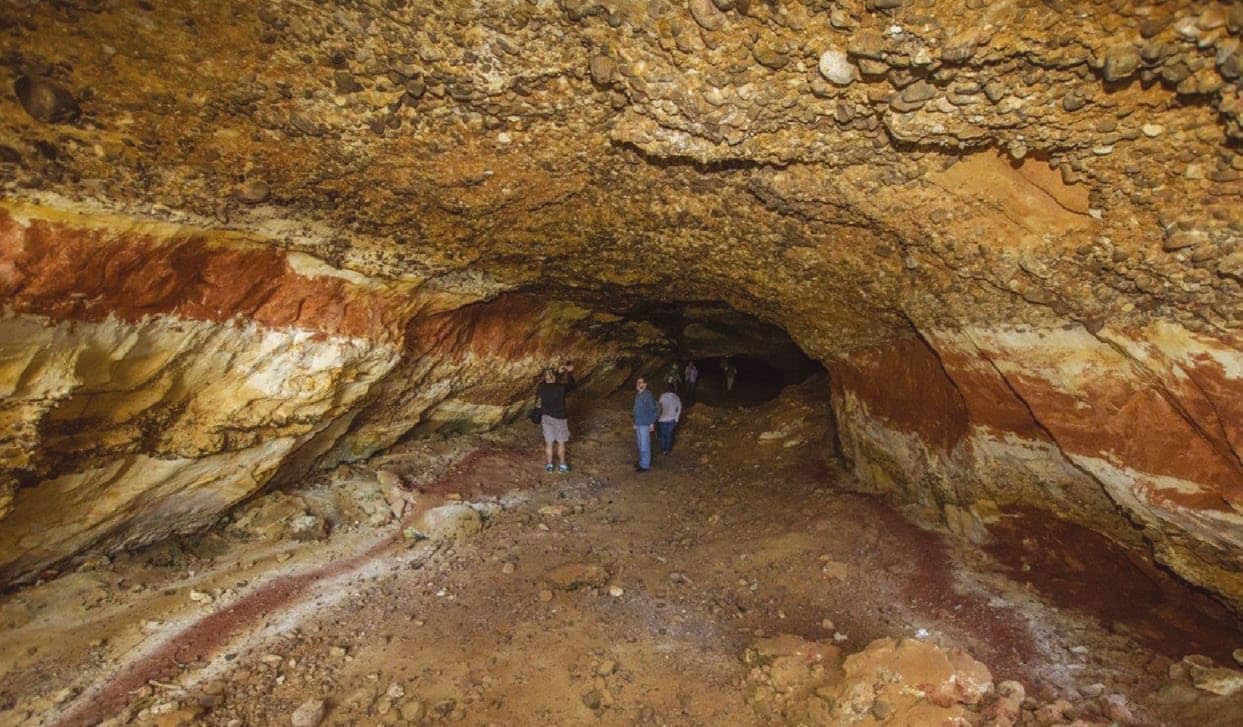 South Africa’s first irrigation system can be traced to the Eastern Cape or, to be more specific, the Gamtoos Valley, which is home to the Loerie, Hankey and Patensie villages.

The Kouga Dam, which was constructed between 1957 and 1969 and completed in 1970, supplies irrigation water to the Kouga and Gamtoos Valleys, as well as drinking water to the Port Elizabeth Metropolitan Municipality.

FarmBiz spoke to Kobus Kok, an independent tour guide and member of Gamtoos Tourism, at the Philip’s Tunnel site, which was declared a historical monument in 1963.

The Gamtoos Valley was originally home to the Khoi people, followed by the Trek Boers in the 1700s and British settlers in the 1800s.

Dr John Philip headed the London Missionary Society (LMS) in South Africa and started Hankey with the purpose of growing maize for the main LMS station at Bethelsdorp, as well as to carry out evangelistic work.

The first irrigation scheme on the Klein River was implemented long before there was any talk of building a tunnel through a mountain. It was done by a contractor known as James Wait, who wanted to convey water to the land below the current railway line in Hankey. He employed 50 men and started the work in 1829. The result was a 5,6km irrigation canal from the Klein River which, a year later, would convey water to Hankey and the 162ha of agricultural land below the current railway line.

While the irrigation furrows were a great piece of work, Dr Philip’s son, William, who was an engineer, surveyor and supervisor, had a better idea. 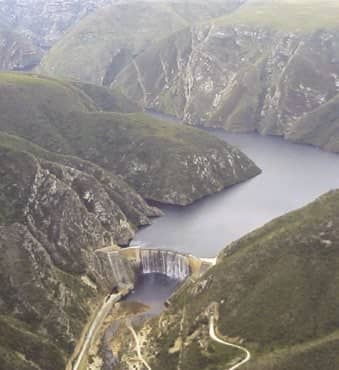