The role of agritourism in the agricultural economy 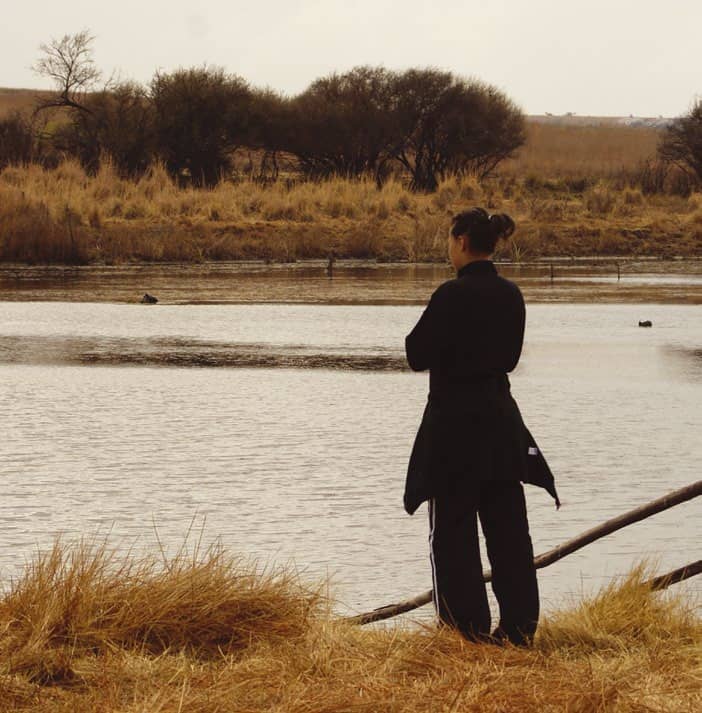 I am writing this article amid the Covid-19 lockdown.

Considering that tourism, in the traditional sense of the word, has been forced to a halt, the topic seems a little strange – South Africans are not allowed to travel outside of the municipal area in which they reside or cross provincial boundaries. Airports have turned into ghost towns. Still, one hopes that business will return to normal sooner rather than later.

Statistics South Africa, in their 2018 Tourism Report, calculated that approximately 15,94 million foreigners crossed South African borders. This number includes people who arrived by air, road and sea. The number of foreign travellers who arrived in South Africa has more than doubled since the numbers recorded in 2004 (6,82 million), indicating a healthy growth in tourism and traveller activity during this time.

During this same period, the number of South Africans who have travelled to other countries also experienced staggering growth, from 429 000 departures in 2004 to 11,95 million departures in 2018.

Almost 95% of foreign visitors enter the country for holiday purposes. The greatest share of tourists reside in African countries (74,4%), with Southern African Development Community (SADC) countries being the main countries of residence for tourists (72,7%). The remaining share of approximately 2,67 million tourists comprise visitors from overseas. 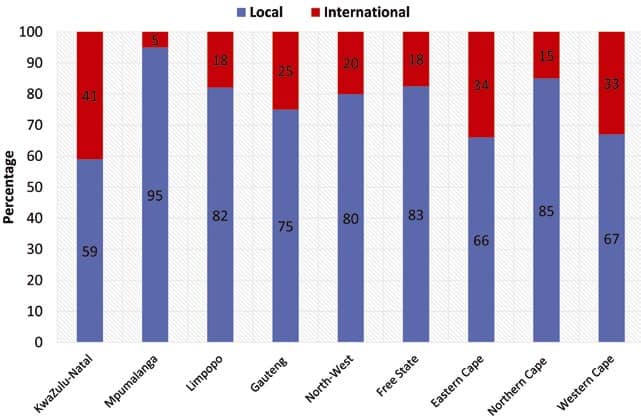