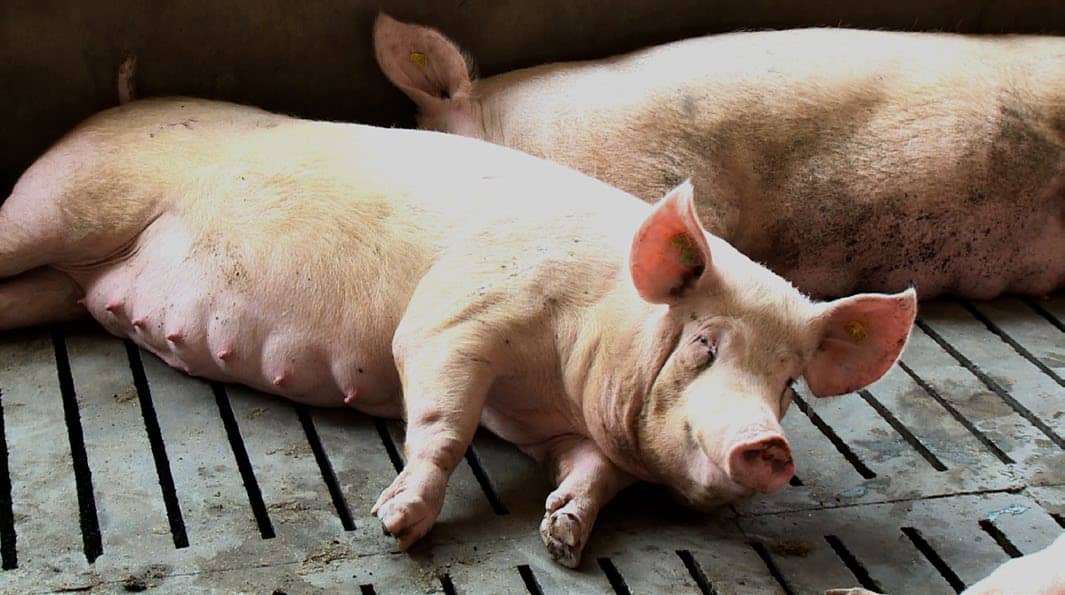 Many South Africans simply love a bit of bacon. Good news amid all the COVID-19 doom and gloom, is that the country’s pork industry continues to operate as usual, building up supplies with no issues expected in terms of shortages in the foreseeable future.

Having emerged in one piece from the listeria crisis in 2018, South Africa’s swine industry once again held up during this year’s COVID-19 lockdown, which was implemented on 26 March.

But while our producers fare excellently compared to our European counterparts, the pork industry in South Africa has also been biting the bullet with innovation and optimism in uncertain times and a volatile economic climate.

Forging ahead despite setbacks

Role-players will remember that South Africa’s pork industry was hard hit by a listeria outbreak in 2018. Those in the know will also remember that the crisis was turned around within a mere six months, when the market was reopened for the sale of processed meat. To top it off, more pork was sold in the same year than ever before.

“While it was a devastating blow for our processed meat division, we continued to sell fresh meat,” says Johann. “We have a lot of faith in our producers and, despite setbacks, South Africa’s pork industry is an optimistic bunch of people who will always look at how it can make things work in favour of the industry. When the listeria outbreak presented, we addressed the problem and adjusted to the best of our ability.

“Our industry took a hard knock, but this did not deter us. Producers kept on supplying the market with fresh pork, even at a price below production cost, so that people could put food on the table.”

During the listeria crisis unity played an important role in turning the situation around. Johann remembers the turning point, when one retailer dropped its prices far below the market retail price, immediately followed by the rest until the situation stabilised to such an extent, that business could return to normal.

Uncertainty and fear drives behaviour and is one of the reasons why 90% of South African consumers’ shopping patterns changed during the COVID-19 lockdown period.

Johann remarks on the fact that lockdown set back the global and local economy and the fresh produce market. “We saw the temporary closure of the food service industry (FSI), which includes fresh pork produce delivery to restaurants and fast food retailers. Approximately 40% of South Africa’s pork industry’s production is aimed at these markets. When the FSI closed, large volumes of fresh pork produce had to go into the normal retail fresh produce market.