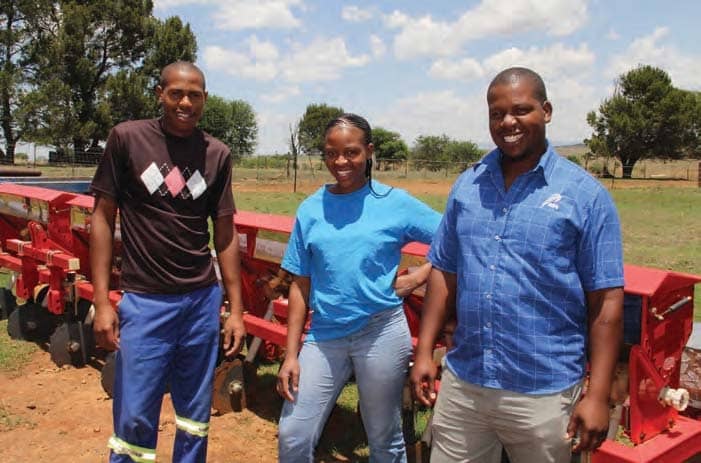 A mere year after his untimely passing in August 2018, the three children of Remember Wiseman Mthethwa received the Grain SA Potential Commercial Farmer of the Year award.

This recognition certainly is only the beginning, as these hardworking young people are clearly destined for great things.

The eldest sibling is Lethiwe (30), and the two brothers are Sabatha (28) and Sphamandla (26). “When we received that award,” says Sabatha, “I immediately sent a SMS to my father to tell him that he has taught us well, although I knew that he wasn’t there anymore to read my message. It just felt right.”

The Mthethwas farm in the Dannhauser area of northern KwaZulu-Natal. Theirs is a diverse operation consisting of crops (maize and dry beans), a piggery, cattle, sheep and goats. Lethiwe is responsible for the pigs, general admin and recordkeeping, Sabatha for the crops and Sphamandla for the rest of the livestock.

“Our father started farming in 2012 and it was very important to him that we joined him,” relates Lethiwe. “He was adamant that we get the best possible training in all aspects of the operation, so we all went on various training courses. It is important that we are all trained in every aspect of the operation, so if one of us is unavailable, the others can cover for him.”

They emphasise the role that Grain SA played in their success, specifically Chris de Jager and Graham Engelbrecht, their mentor and teacher. They gave regular advice and training, from financial matters to taking soil samples up until harvest time. 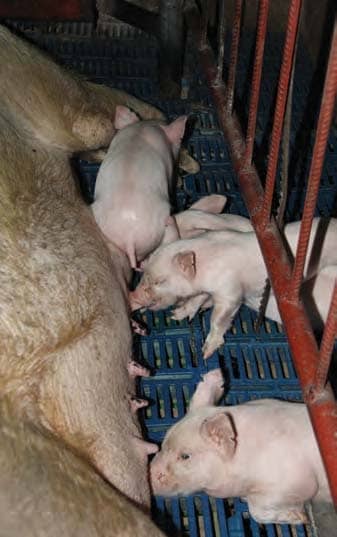 Initially it was Sabatha who showed interest in raising pigs. He was sent on a two-week training course at The Baynesfield Estate near Pietermaritzburg. With their father’s passing, however, Lethiwe took over the piggery and Sabatha took on the crops.