Charting A New Course For Agricultural Financing In Zimbabwe 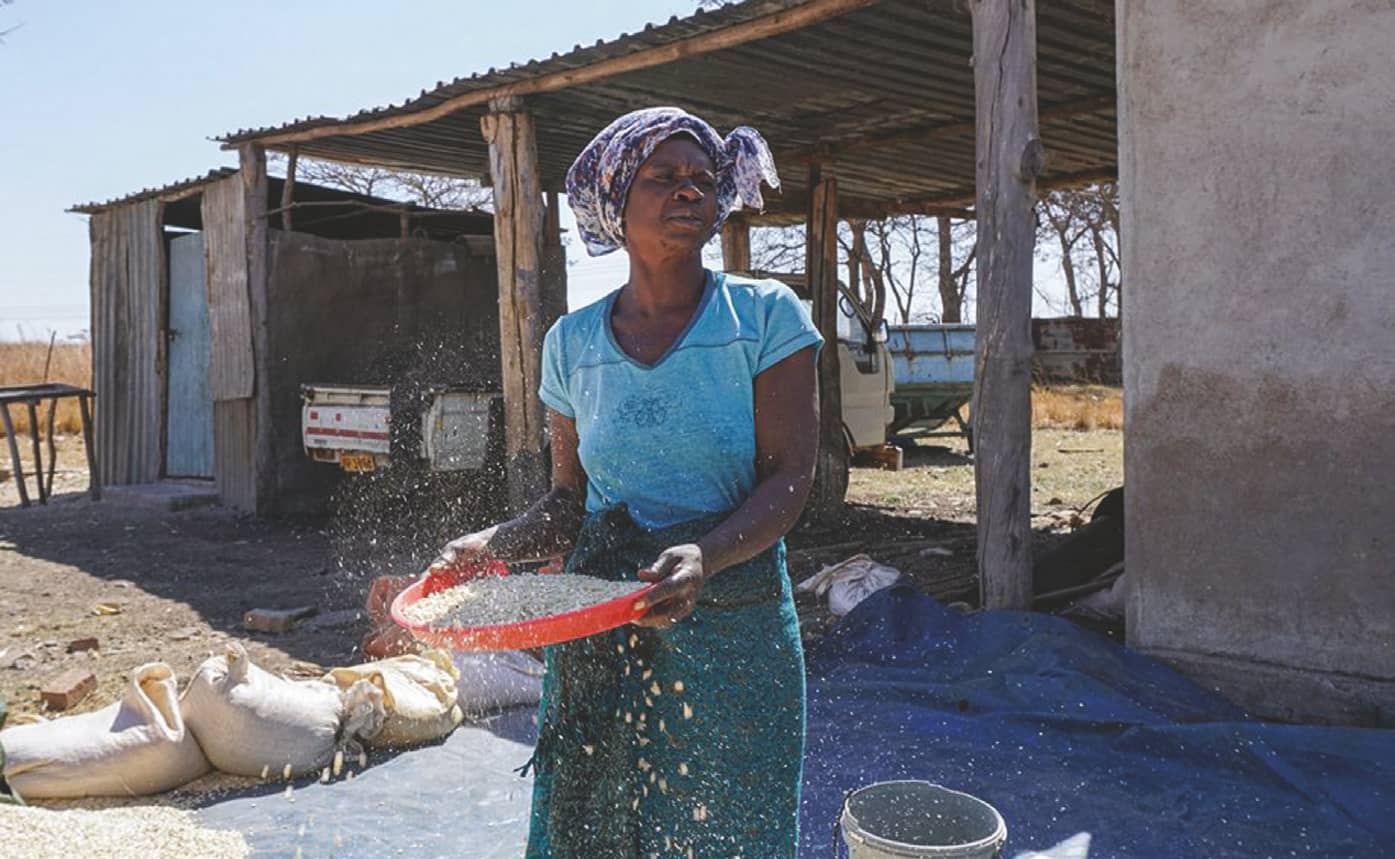 In September 2019, Zimbabwean minister of Lands, Agriculture and Rural Resettlement, Perrance Shiri, announced that government would no longer finance commercial agriculture directly. This announcement was met with much apprehension by the country’s agricultural sector.

According to minister Shiri, the private sector would take over the responsibility of lending to farmers from the formerly state-led Special Maize Programme for Import Substitution, more commonly known as Command Agriculture.

This financing model, which was implemented in 2016, aimed to boost the maize output of farmers who had access to functioning irrigation facilities and reliable water supply on their farms. Support was offered to farmers as government’s response to the drought that left 2,8 million people food insecure during the 2015/16 season.

Among other inputs, government-provided farmers with seed maize, fertiliser, chemicals and technical support, with the contracted growers bound to deliver 5 tons/ha to the Grain Marketing Board as repayment. They were free to keep any surplus or sell it elsewhere.

Farmers found the lending terms favourable, so they stampeded for contracts. Some 2 000 farmers signed up in the first season; they harvested 2,1 million tons of maize, exceeding the national requirement of the staple. This initial success motivated government to extend the facility to the production of wheat, soya, fish and livestock in 2017.

Since then a combination of factors, such as adverse weather, abuse of inputs, delinquent lending practices, pressure on the lean fiscus and outright corruption has marred the lending facility, forcing the shift that occurred in September 2019.

“This approach to financing the special maize and soya bean programme, which is commonly referred to as Command Agriculture, has changed for the forthcoming season,” minister Shiri told parliament. “The programme will be funded through the banks and private sector, with government providing guarantees.”

Agribank, CBZ Holdings, Stanbic Bank and Women’s Bank have replaced government in providing loans that have a 270-day tenure at interest rates of 10,5% per annum and an upfront fee of 2,25%.