Economic slowdown: Riding out the storm 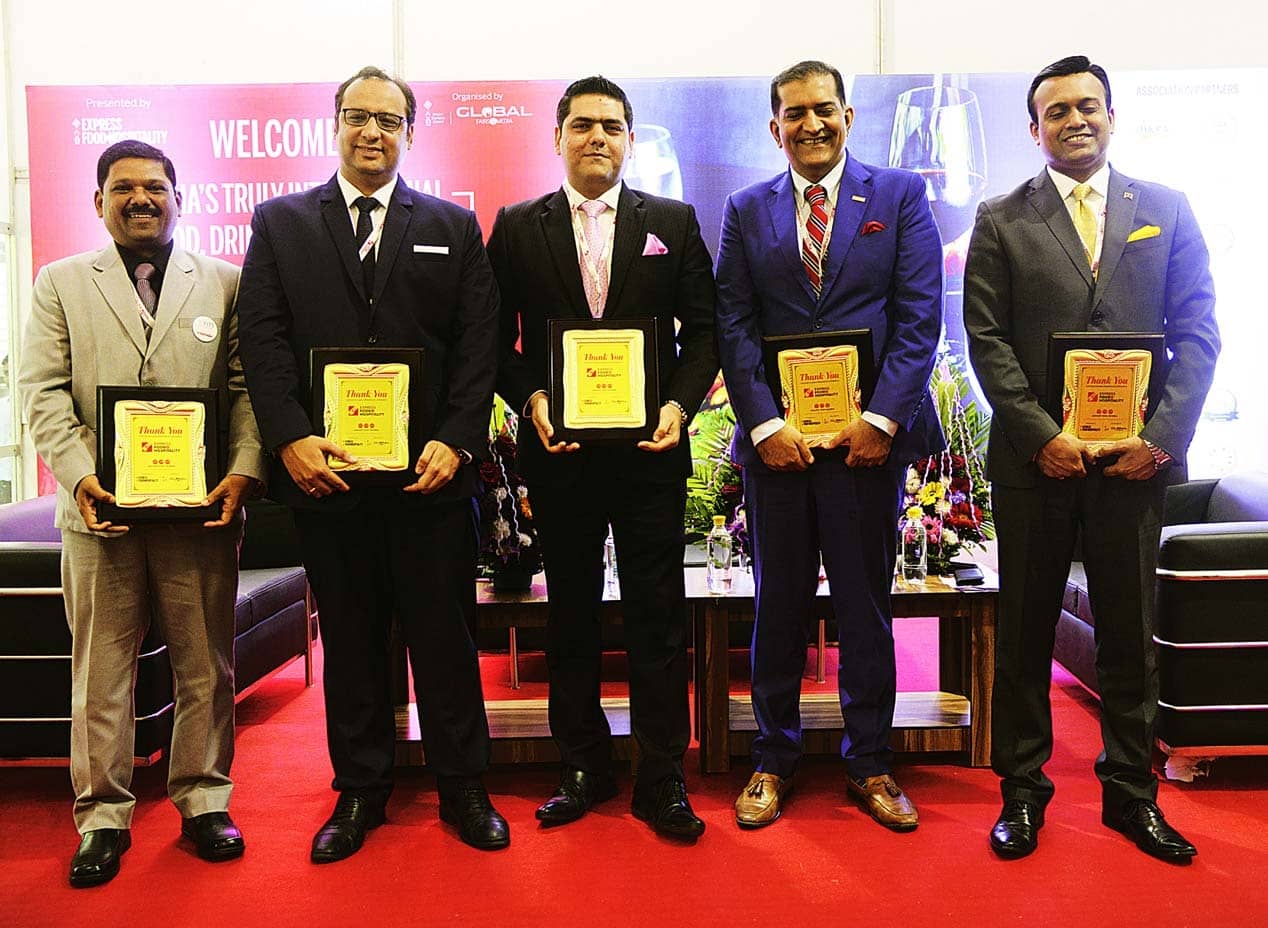 The first GM's Conclave panel discussion at the 39th edition of Express Food & Hospitality Expo in Mumbai highlighted how the country's hospitality industry is strategising to face the slowdown.

Opening the discussion, Kumar said, “I don't think the economic slowdown has impacted the hospitality sector in the same manner as it has the auto and IT industries in India. The city has seen an increase of five per cent in ARR and occupancy, which has been year on year. This makes it evident that the slowdown has not impacted the hospitality sector. Both ITC Maratha and ITC Grand Central have shown a significant growth in ARRs and occupancies. Our F&B outlets have shown higher number of footfalls as compared to last year. So it's all about how you create a demand.” 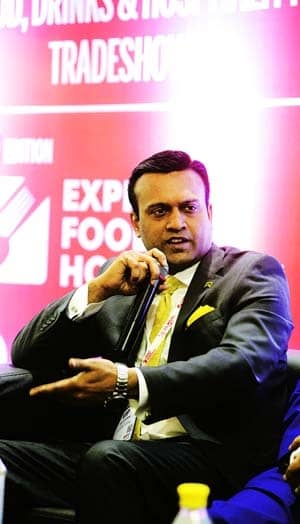 Noting that one needs to become flexible and quickly adapt to changes in market to remain profitable in the industry, Chawla agreed with Kumar saying, “The industry isn't faced with the hit per se. However, if we are looking at the growth, it is not happening. Last year was fabulous for the hospitality industry, however, this year the trend is not continuing. The impact of the slowdown in the hospitality industry is not evident with a lot of inventory and branded hotels still paving their way in the country looking at the demand that India offers. Attracting footfalls has become a challenge because standalone restaurants are now meeting the standards of branded star hotels right from the ambience to the quality of food.”